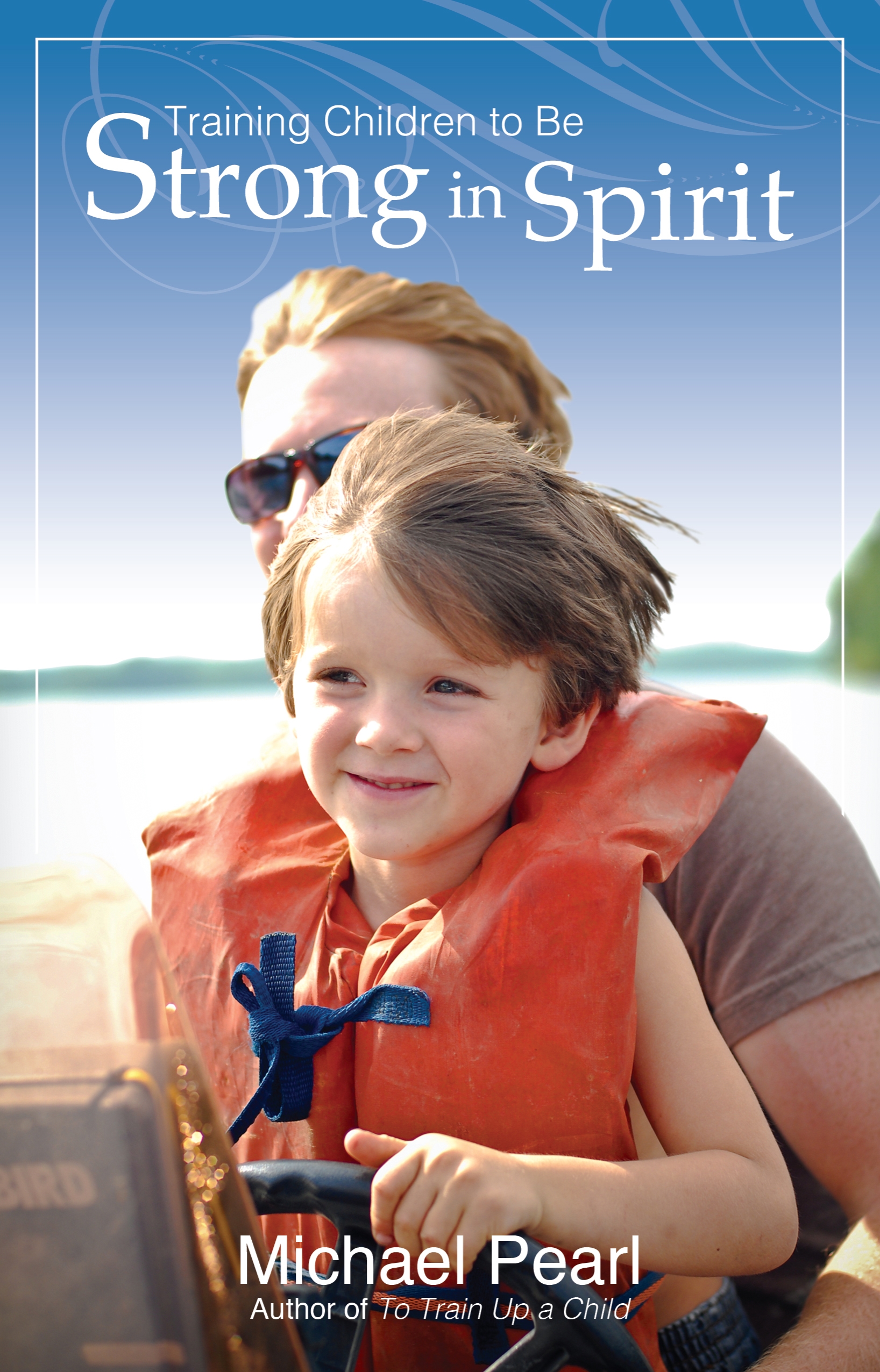 Michael and Debi Pearl, parents of 5 grown children and 19 grandchildren (more yet to come), have shared their successful experiences of child training to 3 generations. Together they authored To Train Up A Child which has sold over 660,000 copies. Michael's newest book, Training Children to Be Strong in Spirit is a perfect complement to "Train Up a Child". Their books have sold into the millions and are available in many languages. Tens of thousands of parents have testified of life-changing experiences that came with applying what they read.