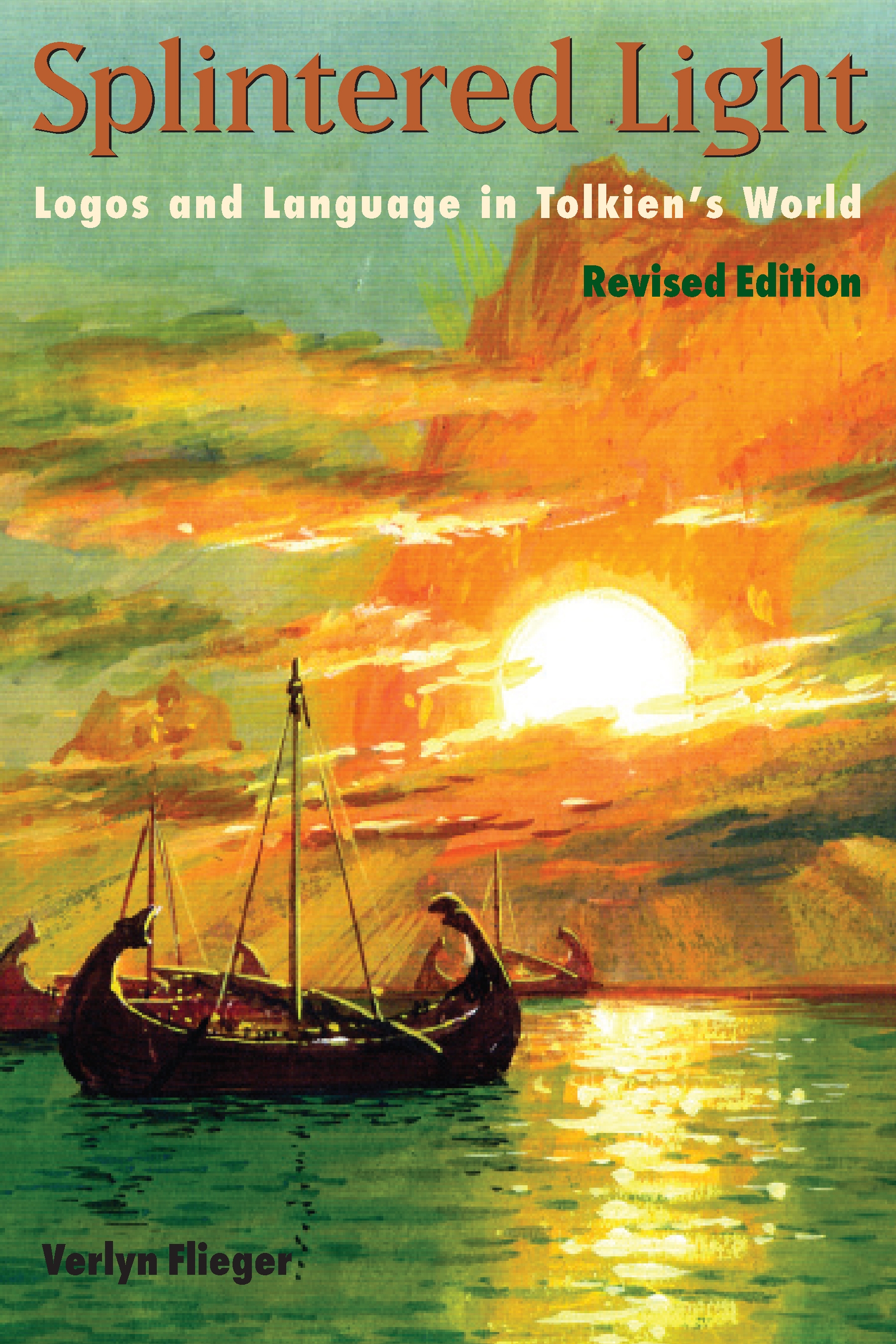 Logos and Language in Tolkien's World

Verlyn Flieger is a Professor of English at the University of Maryland and is a specialist in comparative mythology with a concentration in J.R.R. Tolkien. She teaches undergraduate and graduate courses in Celtic, Arthurian, Hindu, Native American, and Norse myth.