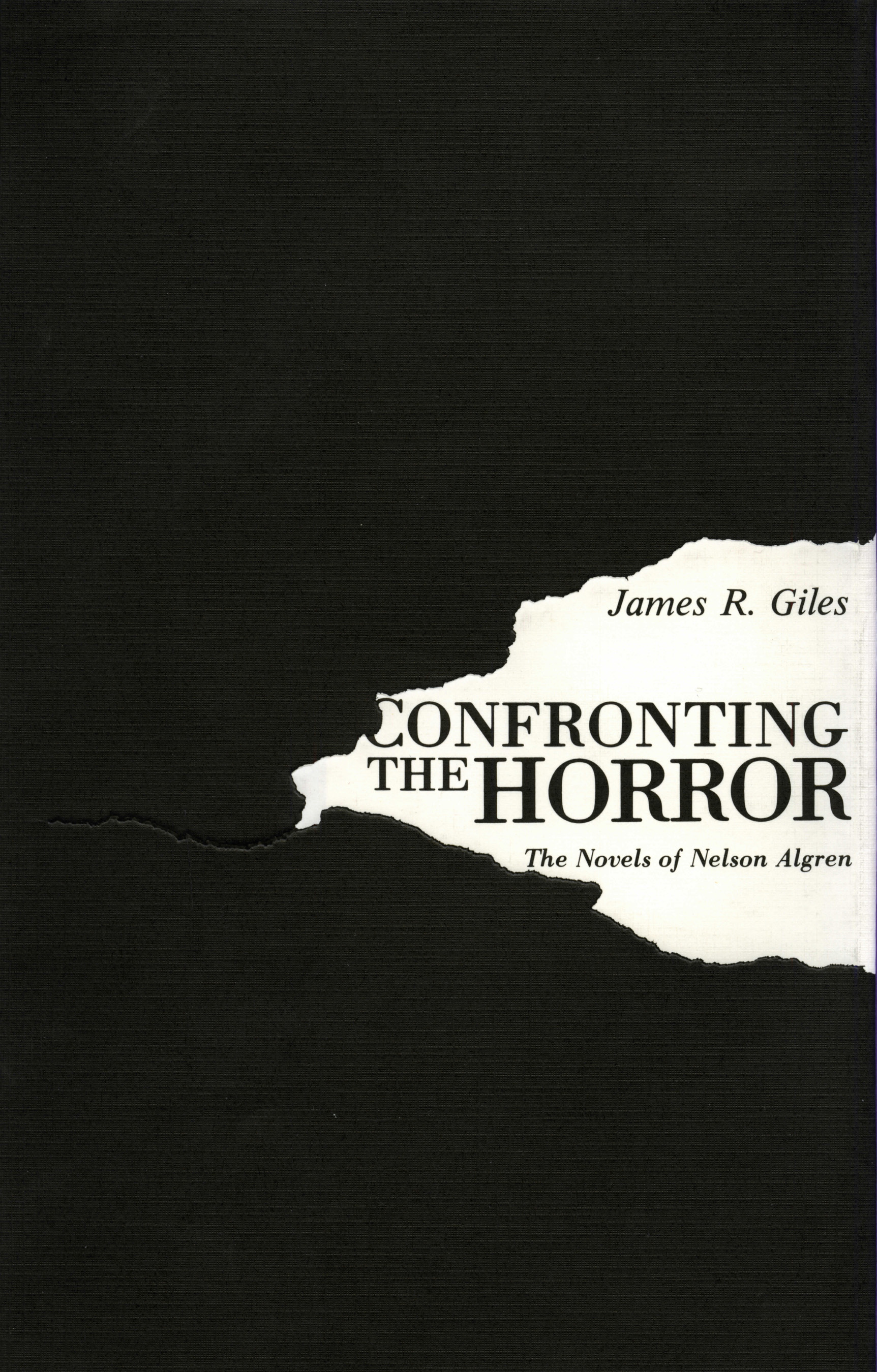 The Novels of Nelson Algren

Because naturalism seems antithetical to modernism and literary existentialism, slight attention has been given to the existence of a contemporary, or post-World War II, naturalism. Indeed, the very term serves as a synonym for “old fashioned.” While understandable, this view has contributed to the misunderstanding, if not neglect, of several American writers who came to prominence in the late 1940s and 1950s. James Jones coined the term “the unfound generation” to describe these writers. The career of Nelson Algren exemplifies this phenomenon.

Nelson Algren has always been an enigmatic figure, even at the peak of his career. Algren himself was the source of some of the confusion but he was also the victim of a long continuing critical misperception, that as a disciple of Theodore Dreiser he stressed external reality and social protest. In fact, while he never wavered in his commitment to the “lumpenproletariat”, society’s outcasts, his vision evolved significantly, especially through his acquaintance with Sartre, Beauvoir, and Celine. Algren’s best work reflects his despair over the “absurd” at least as much as his outrage over social and economic injustice.

In Confronting the Horror, James R. Giles examines the evolution of Algren’s major themes—external oppression and internal anxiety. He discusses Algren’s fiction in relation to Maxim Gorky’s explanation of the “lower depths” and the works of two contemporary writers, Hubert Selby, Jr., and John Rechy, who combine naturalistic technique with a largely existential, absurdist vision. Giles conclusion is forcefully argued, that Algren’s novels are thematically richer and more complex than hitherto regarded and represent the work of an American writer of the first order.