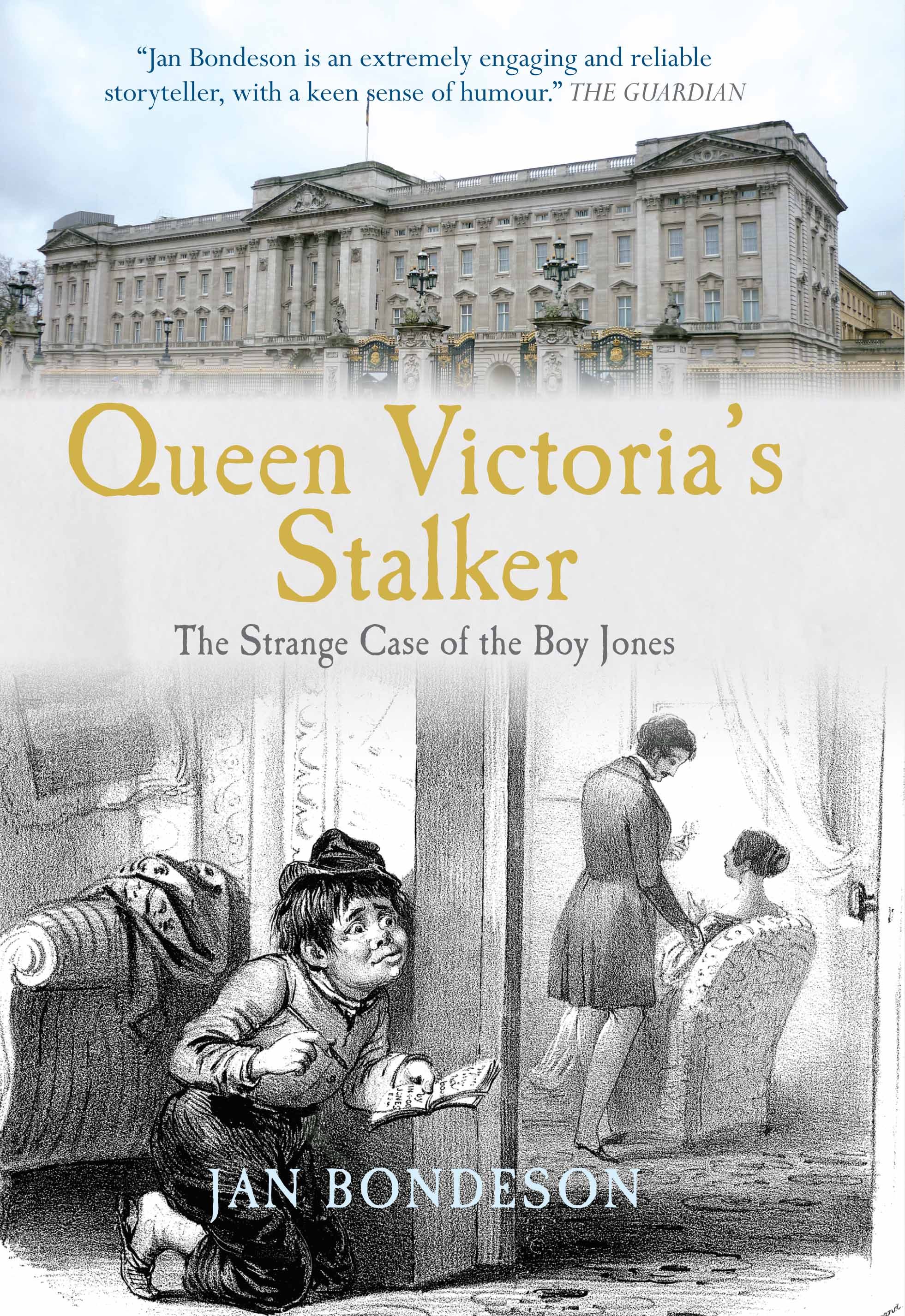 The Strange Case of the Boy Jones

The unusual tale of one of history’s earliest celebrity stalkers

Following her coronation in 1838, Britain’s Queen Victoria was a very frightened young woman. She was being relentlessly pursued by a strange teenager, Edward “the Boy” Jones, who had an uncanny ability to sneak into Buckingham Palace without being detected. Once, he entered her bedroom and stole her underwear, and twice he sat on the throne.

“If he had come into my bedroom, how frightened I would have been,” the Queen wrote in her journal after the Boy Jones had been hauled out from underneath a sofa in her dressing room.

As a result of his multiple intrusions into Buckingham Palace, the Boy Jones became a media celebrity. His exploits were the subject of popular verse, songs, and prints and lewd newspaper speculation about what he had really seen in the young Queen’s dressing room. Fearful that he might injure or even assassinate the Queen, or kidnap the Princess Royal, the government of Prime Minister Lord Melbourne wanted to get rid of the Boy Jones at all costs.

But “simple trespass,” even into Buckingham Palace itself, was not a criminal offense. However, the government was so fearful of what tales the Boy Jones might tell about the various intimate details he had seen when spying in the Queen’s private rooms that Jones was twice tried in camera and sentenced to three months in prison by the Privy Council. He remains the last person to have been given this dubious honor.

Since the Boy Jones kept stalking the Queen, Lord Melbourne’s government took the extreme step of kidnapping him on board a ship bound for Brazil. When he returned, he was again kidnapped by government agents and forced to serve as a sailor in the Royal Navy for more than five years without charge or trial.

Queen Victoria’s Stalker is the first full-length account of the Boy Jones’s persistent stalking of Queen Victoria and the journalism and literature inspired by his intrusions. By comparing this case to other instances of celebrity stalking and discussing various theories of stalking mentality, Jan Bondeson offers a fresh analysis of this unique and unclassifiable case.

“An enlightening study of the phenomenon of celebrity stalking.” —Albert Borowitz, author of Musical Mysteries: From Mozart to John Lennon and Blood and Ink: An International Guide to Fact-Based Crime Literature

Jan Bondeson is the author of several critically acclaimed books, including Cabinet of Medical Curiosities, The Feejee Mermaid, The Two-Headed Boy, The London Monster, The Great Pretenders, and the best-selling Buried Alive. He teaches at Cardiff University, Wales.