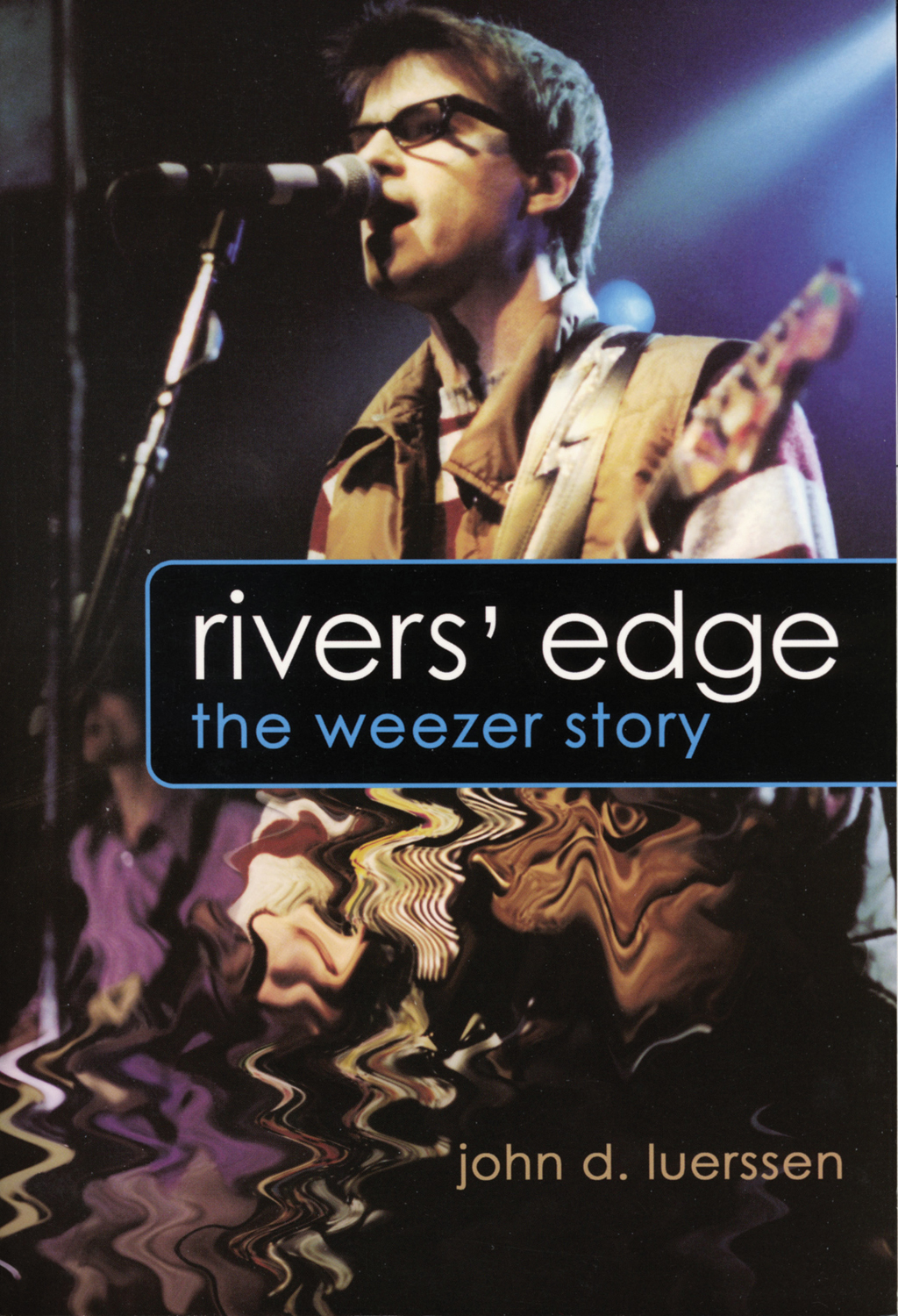 Infighting, power struggles, membership firings and resignations, lawsuits, settlements, non-disclosure agreements, oddball behavior, and, most importantly, fabulous rock music. Welcome to Weezer’s weird world, steered by brainchild Rivers Cuomo — perhaps the world’s most unlikely rock star. Exhaustively researched, Rivers’’Edge documents the rise of the band from Cuomo’s beginnings as a failure on Hollywood’s hair metal scene to his reinvention of himself as the undeniable ruler of Weezer. Luerssen uncovers what really happened during Weezer’s strange hiatus and subsequent re-emergence in 2000, which was one of the most successful comebacks in music history. Through key interviews with friends, associates, members of Weezer, and bandmates in their solo projects, Rivers’ Edge is a must-own for any Weezer fan.

Rock music junkie John D. Luerssen is a regular contributor to Rolling Stone and Billboard. He lives in Westfield, New Jersey, with his wife, three children, and two attack beagles.