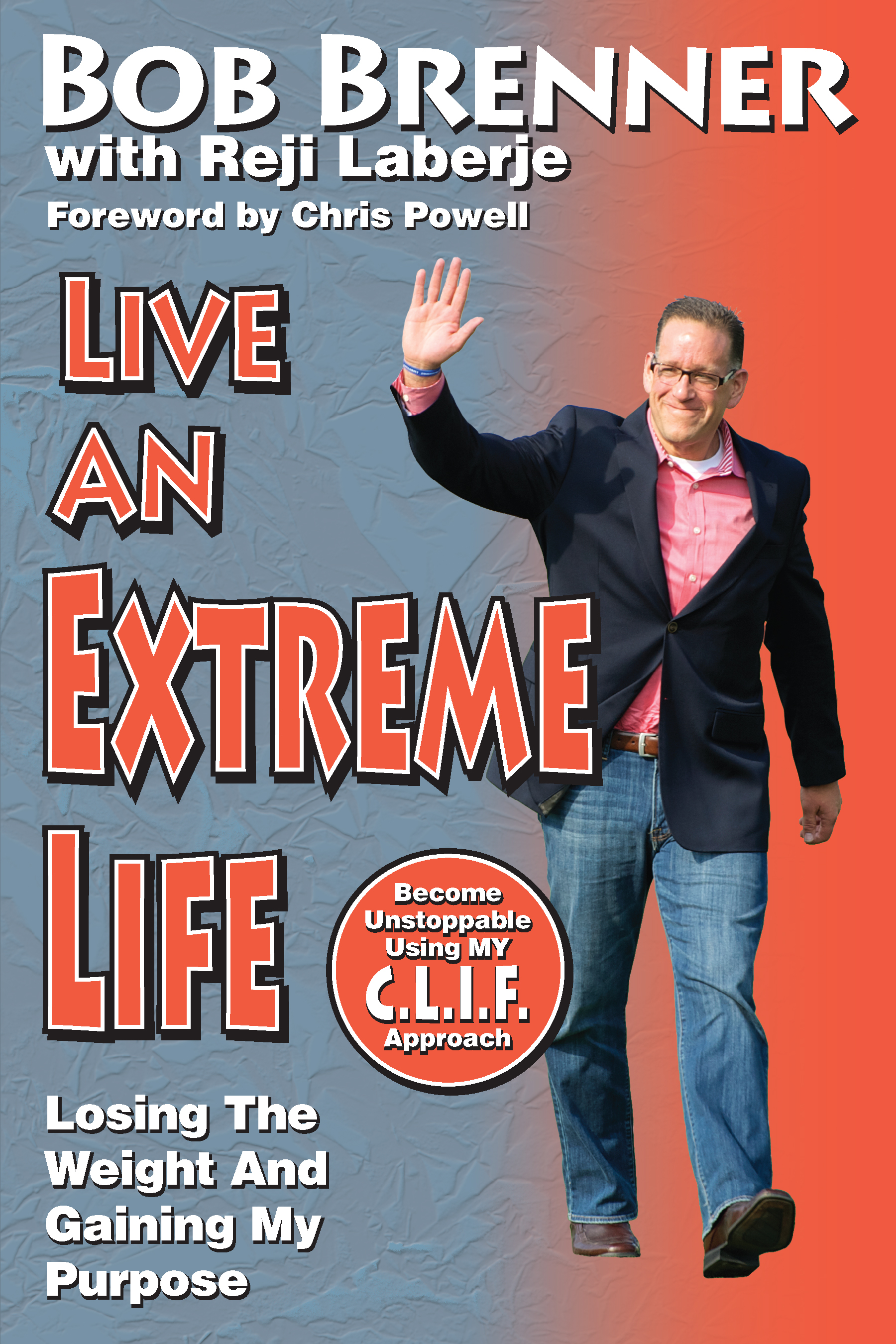 Losing the Weight and Gaining My Purpose

Growing up in small-town Wisconsin, Bob Brenner fed his addictions to food and football, becoming the biggest guy in his family of six siblings and on the defensive lines of winning team after winning team. Bob’s size was an asset that he wanted to continue growing. Football carried Bob to the status of hometown hero on a college football team that he eventually coached. However, his education was all about pursuing his lifelong dream of being a police officer. Going into the dark underground of drug trafficking, Bob’s size was an asset once again. He used it to thwart gun and knife-wielding murderers and took them down. But the life was taking Bob down, too. His addictions to alcohol and food were out of control, leaving Bob in a morbidly obese 448 lb. body that couldn't even fit into his bulletproof vest. His marriage was falling victim to the double life. His finances were a wreck as Bob kept up an image worthy of a narcotics heavy hitter. His faith was nonexistent and he wouldn't be around long enough to clean up any of it. Life on the edge pushed Bob’s weight and his well-being over it. The adrenaline-infused tales of Bob’s youth and his portentous career as a narcotics officer ultimately gave way to the spiritual journey and commitment to changing his physical appearance and l8ifestyle that transformed Bob into a man on the edge of Commitment, Love, Integrity, and Faith… life at the edge of the C.L.I.F.Bob Brenner’s weight loss journey aired nationally during Season 3 of ABC’s Extreme Weight Loss on September 3, 2013 and was picked up for a second viewing later in 2013. He was the most-viewed, most-talked-about cast member of any year and he lost a record 56% of his weight.

Bob Brenner is a police detective and football coach. After an athletic youth left his body injured and exhausted, he spent the first 19 years of his adulthood letting himself go and letting himself grow. With the help of his church, he put his insides back together and, with the help of reality television during Season 3 of ABC’s Extreme Weight Loss, he put his outsides back together. Today, living outside of Milwaukee, Wisconsin with his wife of more than 20 years, Kelly, Bob now has his own life coaching business and he inspires people through his story of emotional, spiritual, and physical redemption.Reji Laberje is a writer and speaker who has presented entertaining and educational programming to thousands since 1997. She is the author of seven books, including "Getting a W in the Game of Life," written with ESPN’s Dick Vitale. She also authored the "Winning in Life" advisory curriculum being used by middle and high schools. Reji lives with her husband Joe, and their children near Milwaukee, Wisconsin.