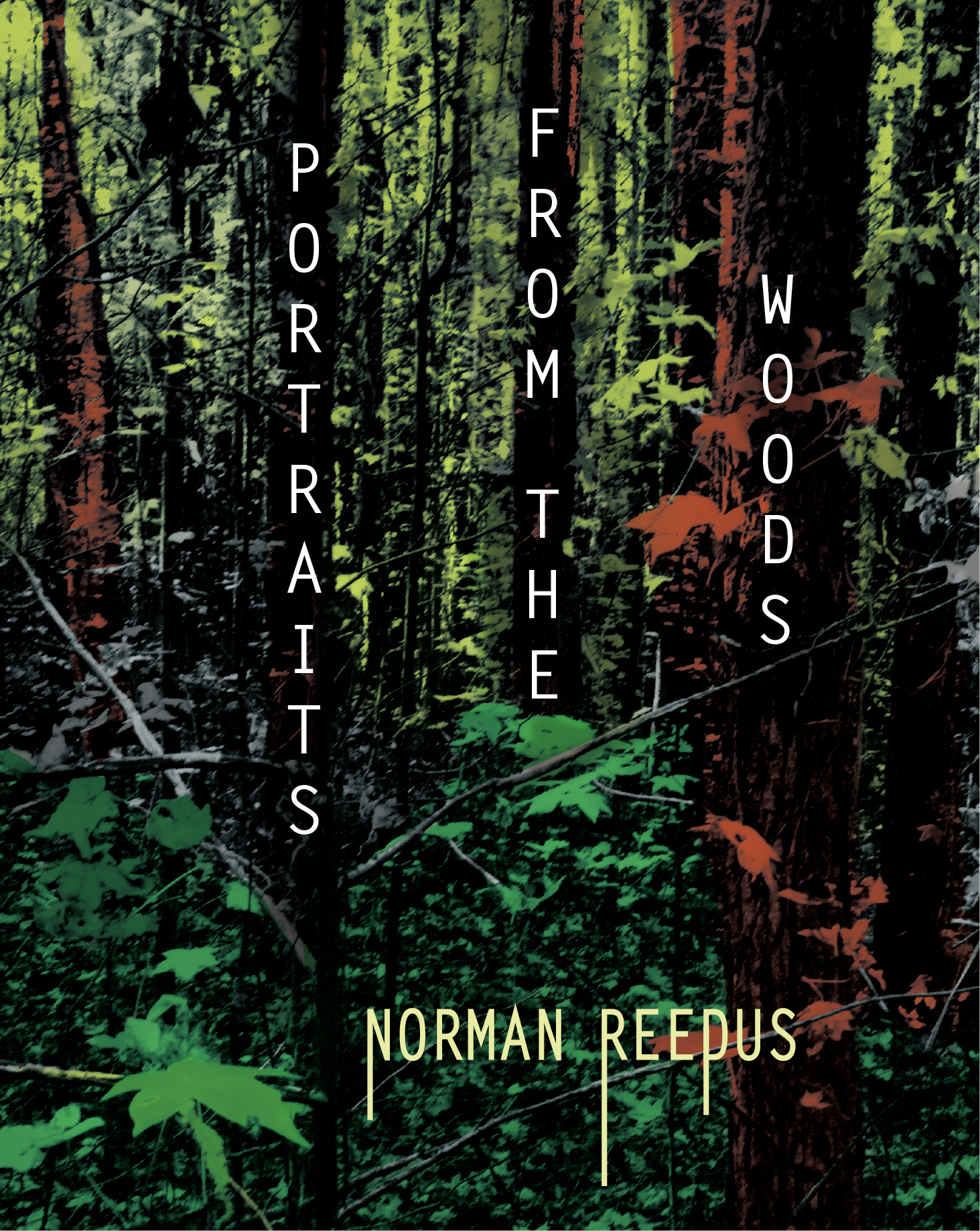 Portraits From The Woods

In this brand-new electrifying book of photography by Norman Reedus, he captures moments behind the scenes of TWD as only Norman could deliver. With his unique sense of humor, traveling into the Georgian woods with Norman's cast of characters and zombies, alongside portraits of Jeffrey Dean Morgan, Hideo Kojima, Lena Dunham, Diane Kruger, Dave Chapelle and many more to reveal the individuals that inhabit his life. Norman has an indelible way of capturing the beauty and mystery in others. His photographs are beautiful and terrifying, macabre and provoking, alternately dark and sublime Norman is never without his camera. Like his life on set and in the real world, Reedus's images vacillate between the real and surreal. Certain portraits remain vivid and clear, while others are washed in intrigue: grainy, hazy and obscured. What unites all of these faces are the eyes that see them: Norman's. From those eyes come a piercing intimacy, both precious and rare.

Norman Reedus is a multi-disciplined actor, photographer, and director. Playing everyone’s favorite crossbow-wielding zombie killer Daryl Dixon, Norman Reedus can currently be seen in the 10th season of AMC’s hit series THE WALKING DEAD. Reedus can also be seen on AMC’s unscripted series RIDE WITH NORMAN REEDUS which has returned for its 4th season in spring of 2020. He is best known for playing the role of Murphy MacManus in the cult movie THE BOONDOCK SAINTS, written and directed by Troy Duffy. Norman has a deep passion for photography and has been creating images throughout the entirety of his acting career. His work has been exhibited in Europe and in the United States; Berlin, Hamburg, Paris, Barcelona, New York City, San Francisco, and Los Angeles. His photography was recently included in Sotheby’s Post War and Contemporary Photography auction. His work has been published in a limited edition collector’s volume titled The Sun’s Coming Up...Like a Big Bald Head (Authorscape 2013). Reedus lives in New York.