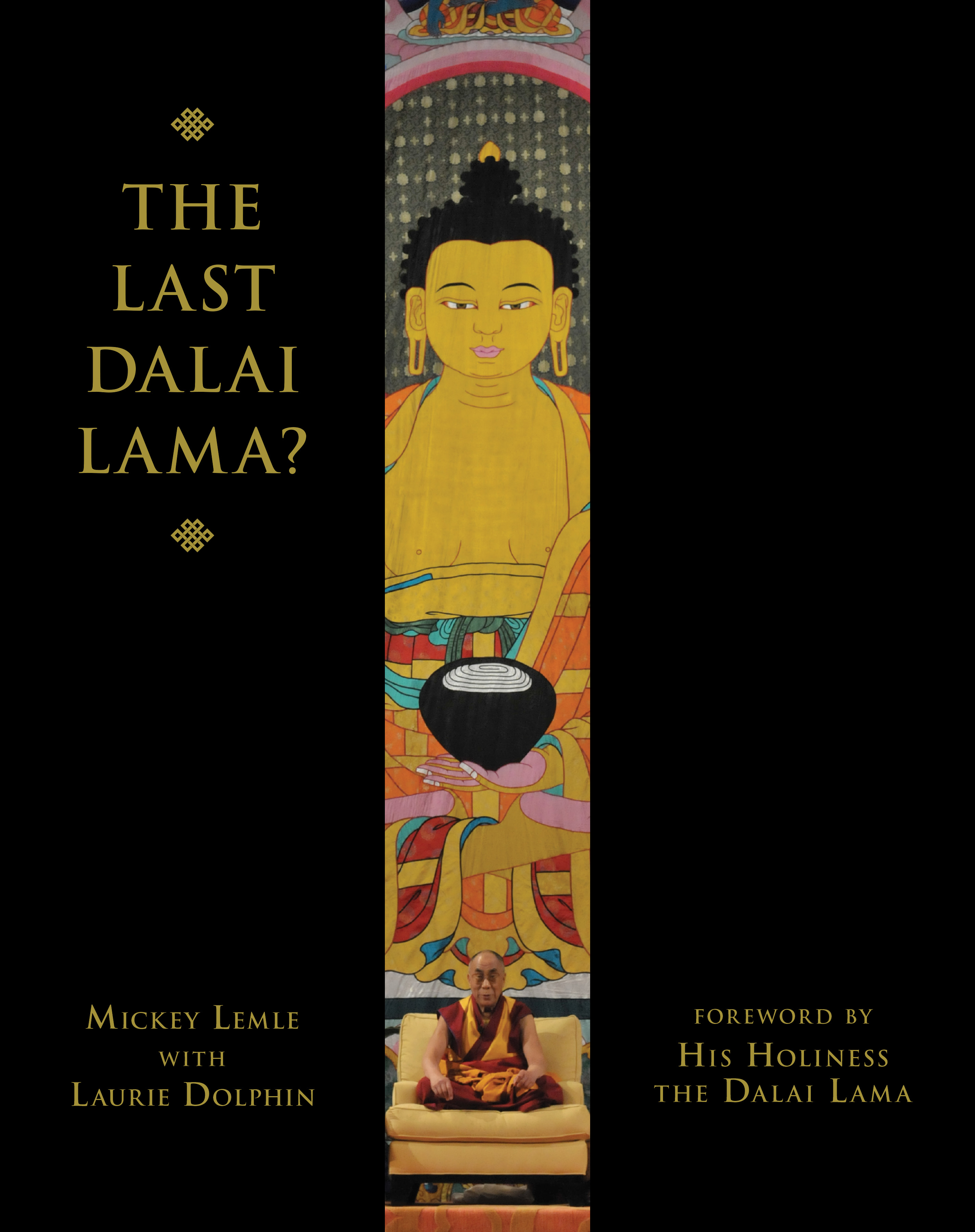 This book contains some of the most profound wisdom of our day, and yet has the intimacy of a home movie. The Last Dalai Lama? is a journey adapted from the award-winning documentary film by Mickey Lemle. Through exquisite, unpublished photographs and spiritually compelling text, The Last Dalai Lama? evokes His Holiness's extraordinary impact on the modern world while he intimately explores the implications of his own death and possible reincarnation. Featuring words and wisdom from His Holiness the Dalai Lama himself, Tenzin Choegyal (His Holiness's brother), Philip Glass, Daniel Goleman, Matthieu Ricard, and others, this book recounts the “miracle” story of the Dalai Lama's discovery as the reincarnation of the 13th Dalai Lama, when he was found at age two in a remote village in rural Tibet. The story also encompasses the turmoil that leads to his dramatic escape into exile and the political forces of the People's Republic of China that threatened the Dalai Lama legacy and lineage. Will he be the last of his precious lineage? The Last Dalai Lama? Some of the most compelling photographs taken over the course of the Dalai Lama's lifetime illustrate this beautiful book. World-renowned photographers have shared their remarkable images. The book also includes full-color illustrations of his project The Atlas of Emotions, an invaluable resource that His Holiness describes as “a map of our emotions to develop a calm mind." This special edition book features a black linen, gold-embossed gatefold cover with over 85 pages of photographs, many never before seen. Every book includes a DVD of Mickey Lemle's feature film The Last Dalai Lama?

Laurie Dolphin is a designer, author, and founder of , a small independent book packager, and publisher in New York. She is also the art curator for actor Norman Reedus. Laurie Dolphin has worked on numerous projects in the pop culture, art, photography, and health and wellness genres. Notable projects include Evidence: The Art of Candy Jernigan (1999), This Is Today (a history of NBC's The Today Show) (2003), Giving Back (2011) with Meera Gandhi and Flash Frames: A New Pop Culture (2002), a book highlighting Flash art from the internet co-edited with her husband Stuart S. Shapiro and featuring an introduction by Stan Lee. Most recently, Dolphin has partnered with actor and photographer Norman Reedus, to design and publish a book of his photography called The Sun's Coming Up Like A Big Bald Head (2013) and a forthcoming fanart compilation called Thanks For All The Niceness: Fan Art From Around The World (2014). In 2016, Laurie Dolphin designed and published a special edition book of photography by Gelila Bekele called "GUZO," which documents the daily life of tribes in rural Ethiopia. Dolphin's work has been featured in The New York Times, San Francisco Chronicle and received the Certificate of Design Excellence from Print's Regional Design Annual for Evidence in 2000.

In addition to her work as a designer and publisher, Dolphin is the author of several children's books including Georgia To Georgia: Making Friends in the USSR (1991), Neve Shalom Wahat Al-Salam: Oasis of Peace (1993) and Our Journey From Tibet (1997). Her work as an author often focuses on peace projects in conflict zones that aim to teach children about diversity and peace. She received the "Children's Book of the Year Award" from Parents Magazine and won the 1994 National Jewish Honor Book Award.

His Holiness the Dalai Lama is the 14th Dalai Lama is the current Dalai Lama. Dalai Lamas are important monks of the Gelug school, the newest school of Tibetan Buddhism which was formally headed by the Ganden Tripas. Mickey Lemle is an American film director and producer of feature films, television series and documentaries since 1971. He obtained a bachelor's degree at the Brandeis University. He served for the American Peace Corps in Nepal and is Chairman of the Board of Tibet Fund . With the documentary Compassion in Exile: The Life of the 14th Dalai Lama he received several prizes and was nominated twice for an Emmy Award, in the categories best director and best documentary.