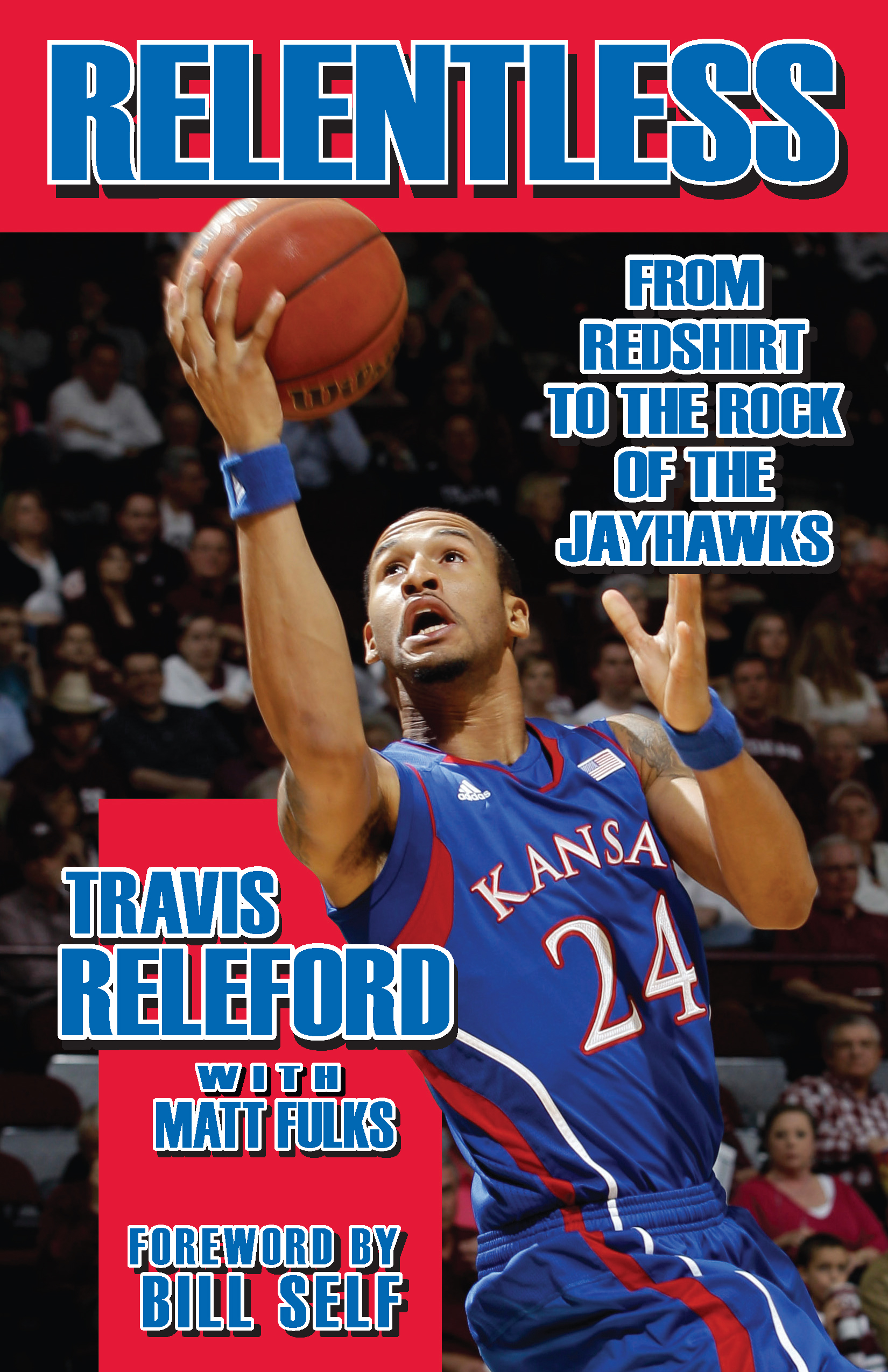 From Redshirt to the Rock of the Jayhawks

Every team has at least one. That one player who’s called on to make something happen. Throughout his career on the University of Kansas basketball team, Travis Releford was that guy. So much so, in fact, that on Senior Night 2013, head coach Bill Self told the Allen Fieldhouse crowd that Releford was “the rock of our team.” In his new book, Relentless, Releford candidly describes the hard work it took on the court and in the classroom to become “the Rock of the Jayhawks.” Growing up in the inner-city— sometimes without food on the table, he became one of the most highly recruited basketball players in Kansas City history. He went from attending a predominantly white, private high school, to becoming a father while in college, to helping the Jayhawks reach the national championship game in 2012. The book is a must-read for any fan wanting an inside look at major college basketball. A great gift for any fan of the Kansas Jayhawks.