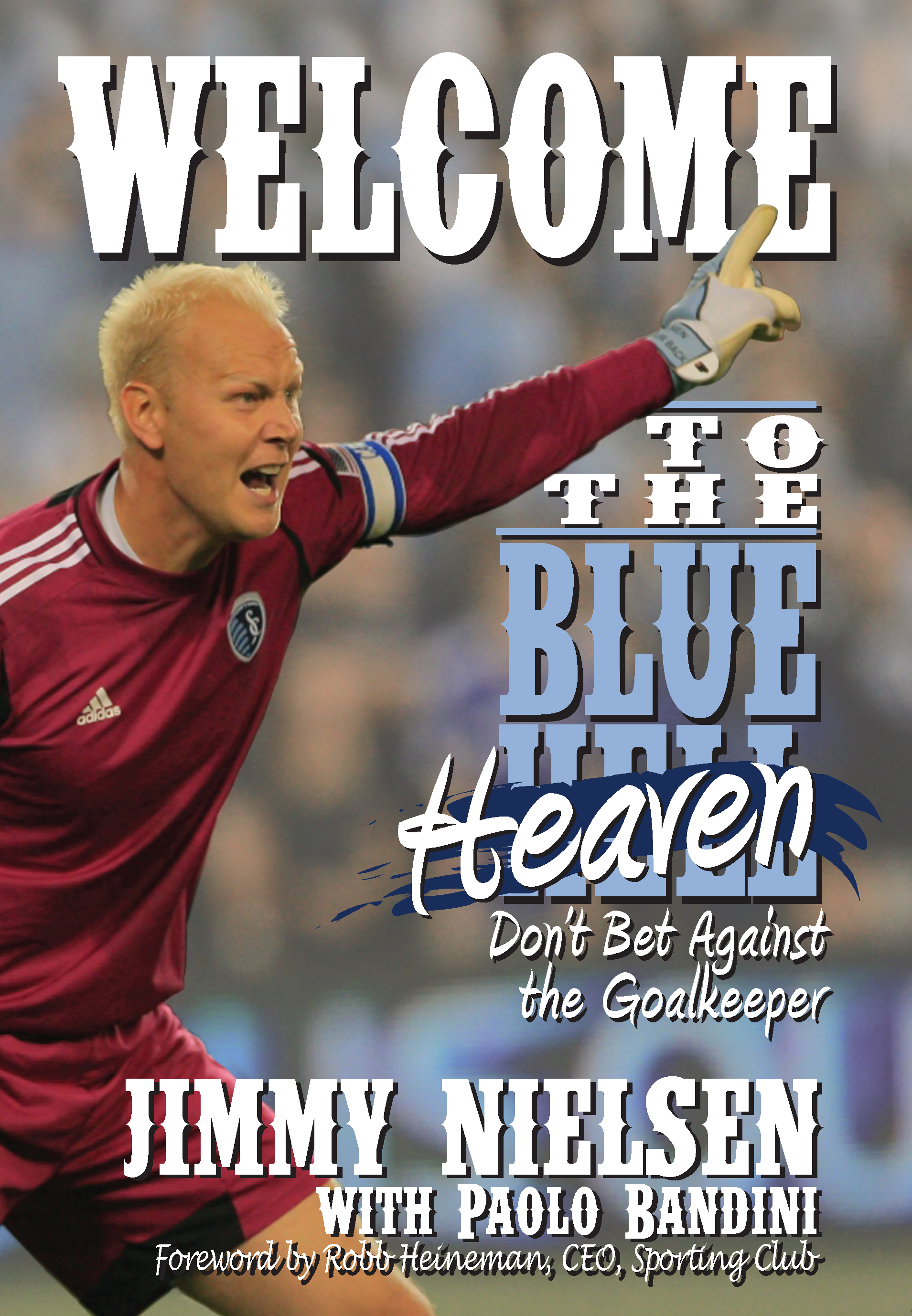 Welcome to the Blue Heaven

Don't Bet Against the Goal Keeper

Major League Soccer’s Goalkeeper of ther year for 2012, Jimmy Nielsen, has established hinself as one of the best players in the League and a fan favorite while playing for Sporting Kansas City.Yet, while supporters are familiar with his achievements on the field and larger—than-life personality off it, few are aware of the remarkable story that led him to the Midwest. Compared at an early age to Denmark’s greatest goalkeeper ever, Peter Schmeichel, Nielsen was scouted by Manchester United and a host of other leading European clubs, but at the point when he should have been building a great career he was instead developing a ferocious gambling habit. In 1999, he dropped from Denmark’s Under-21 team after missing cerfew because of a lost night at the roulette table. Nicknamed