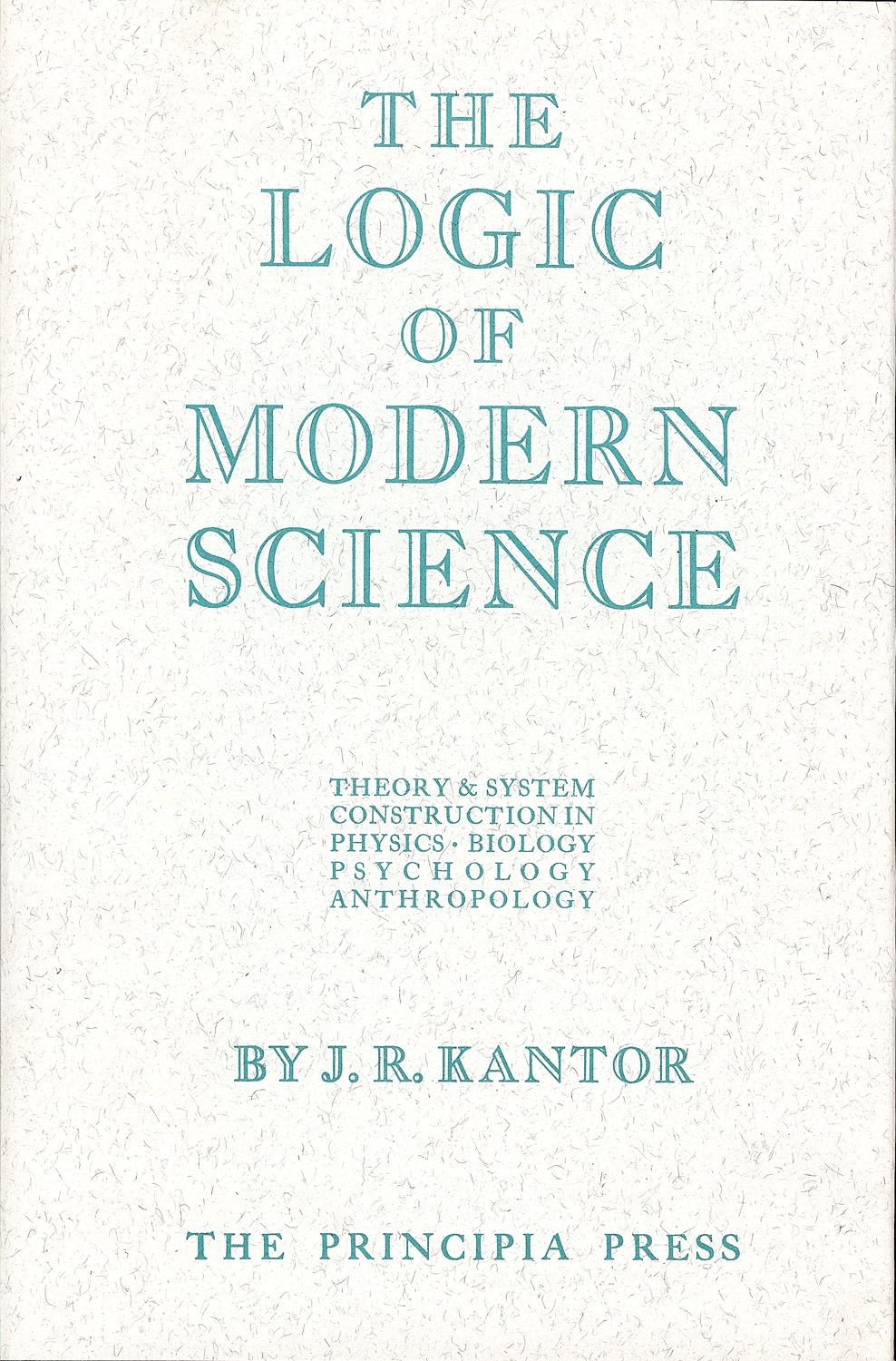 Logic of Modern Science, The

Scientists, more than ever before, are interested in the logic of science, which has been stimulated by various interrelated circumstances including the development of the postulation method in mathematics, the unprecedented expansion of modern technology, and recent advances in the biological, psychological, and anthropological sciences that have created a demand for more effective theory and system construction. In this book, an attempt is made to free the logic of science from the historical epistemologies and ontologies. The elimination of spiritistic entities enables the logician to study the evolution of scientific constructs from the actual behavior of persons with objects and events. The naturalistic study of scientific work and its systemic products is based upon Interbehavioral Psychology, which demands that the scientist be studied in his various contacts with objects and processes, both in the field and laboratory.