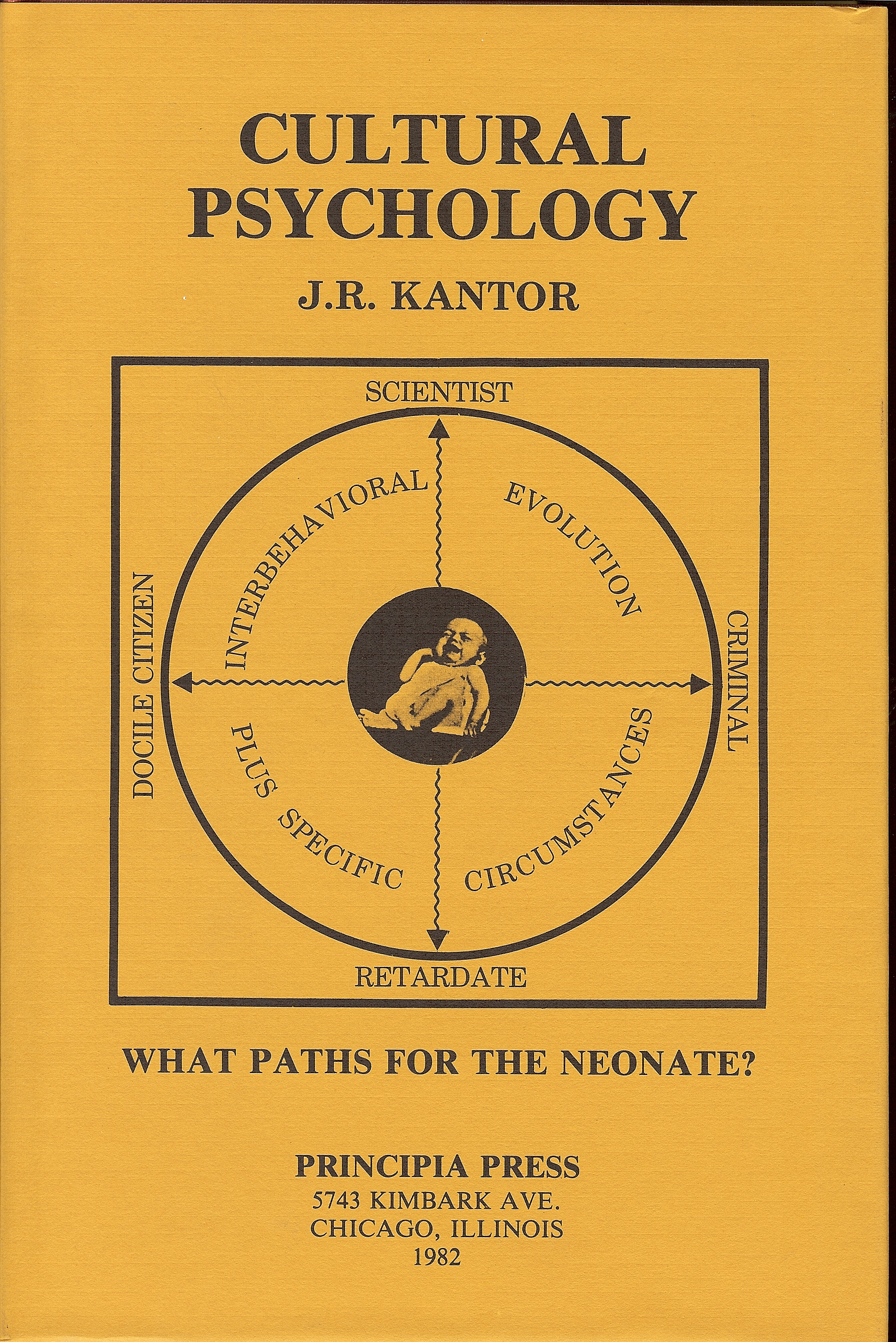 This book is concerned with the processes whereby human organisms develop their cultural traits as part of their general psychological personalities. Basically, cultural processes consist of the interbehavior of developing organisms with the many institutions that mark a particular community or civilization. Cultural personality consists of the enhancements of biological nature. The contents of this volume mark a radical departure from the many varied systems that have been historically developed by sociologists, psychologists, and philosophers under the term social Psychology. Separate chapters of this volume are devoted to perspectives of biology, anthropology, as well as psychology.