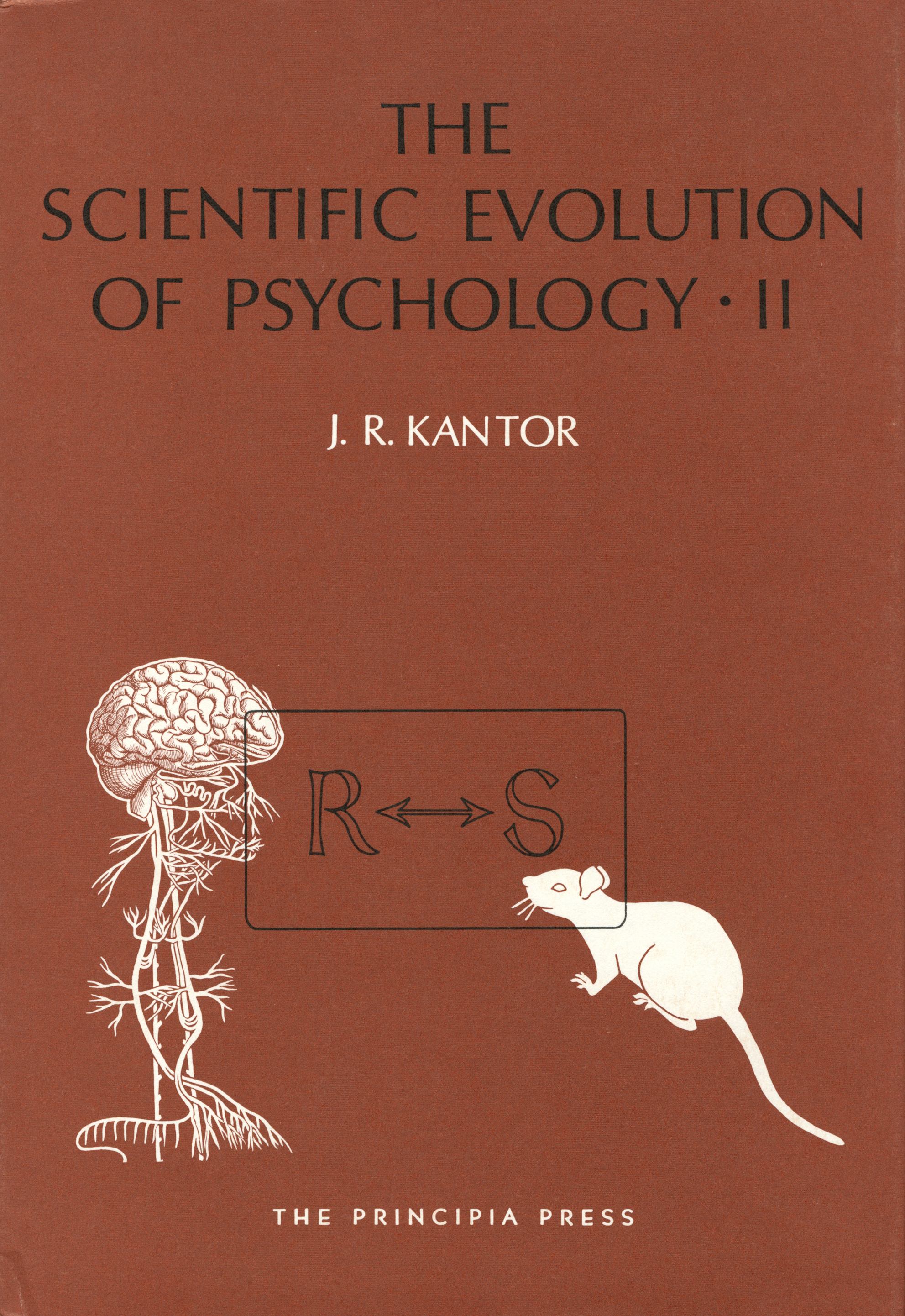 The Scientific Evolution of Psychology

In Volume I, the author describes the career of psychology as one of the sciences that has evolved in Western European culture. The historical naturalistic view of psychology became completely replaced by the transcendental tradition, which still dominates the psychological field. Although psychology has never completely freed itself from its domination by spiritistic doctrines, it has been deeply affected by the rebirth of science since the fifteenth century. The history of modern psychology shows that the mind-body postulates have maintained themselves even after a genuine revival of naturalistic psychology was initiated in the twentieth century. The primary emphasis of Volume II is the progressive influence upon psychology of the flowering of science in Western European culture.