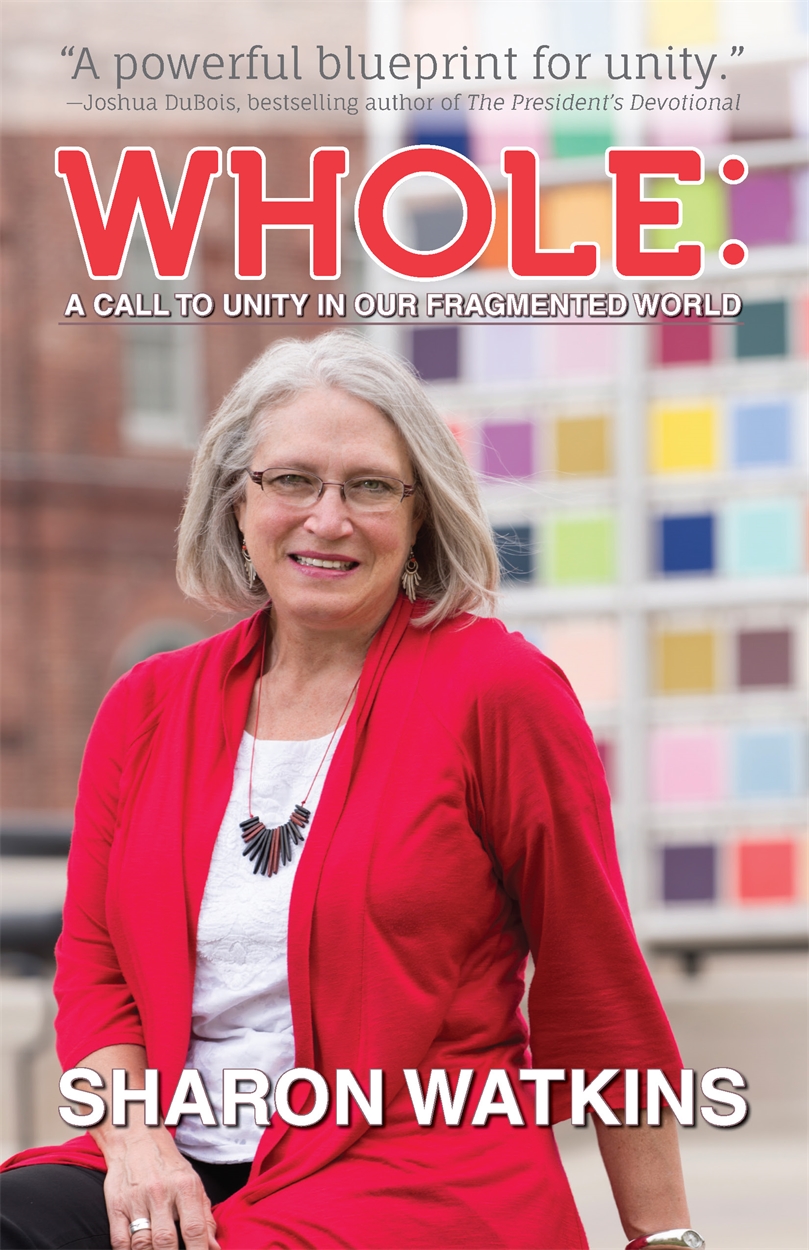 A Call to Unity in Our Fragmented World

In her hope-filled new book, Sharon Watkins, the General Minister and President of the Christian Church (Disciples of Christ) and moderator-elect of the National Council of Churches, shares her vision of how the good news of Jesus calls American Christians to unite around justice, mercy, and openness in the 21st century.

Rev. Dr. Sharon E. Watkins serves as General Minister and President of the Christian Church (Disciples of Christ) in the United States and Canada. She is an inspirational preacher, teacher and facilitator who shares her considerable skills in a variety of religious and ecumenical settings. Dr. Watkins is a member of the Central Committee of the World Council of Churches based in Geneva, having been re-elected to that body during the 2013 assembly in Busan, Republic of Korea. She also serves on the WCC’s Permanent Committee for Consensus and Collaboration. She served for two years as a missionary in the Congo, working on adult literacy programs early in her professional career. In 2008, she returned to the Congo, renewing her ties with the Community of Disciples of Christ in Congo there. In 2007, she visited several Middle East countries, focusing specifically on the plight of Iraqi refugees. She serves on the National Council of Church’s governing board, based in New York City. In 2014 she serves as Moderator-Elect for that board. Dr. Watkins also is a board member of Sojourners, a Washington, D.C. based group which seeks to build a movement that puts faith to work for justice. At the invitation of then President-Elect Barack Obama, Dr. Watkins preached at the National Prayer Service in Washington, D.C. on January 21, 2009, the day after his first inauguration. She also served on President Obama’s Advisory Council on Faith-Based and Neighborhood Partnerships and offered the call to worship at the President’s second National Prayer Service in 2013.