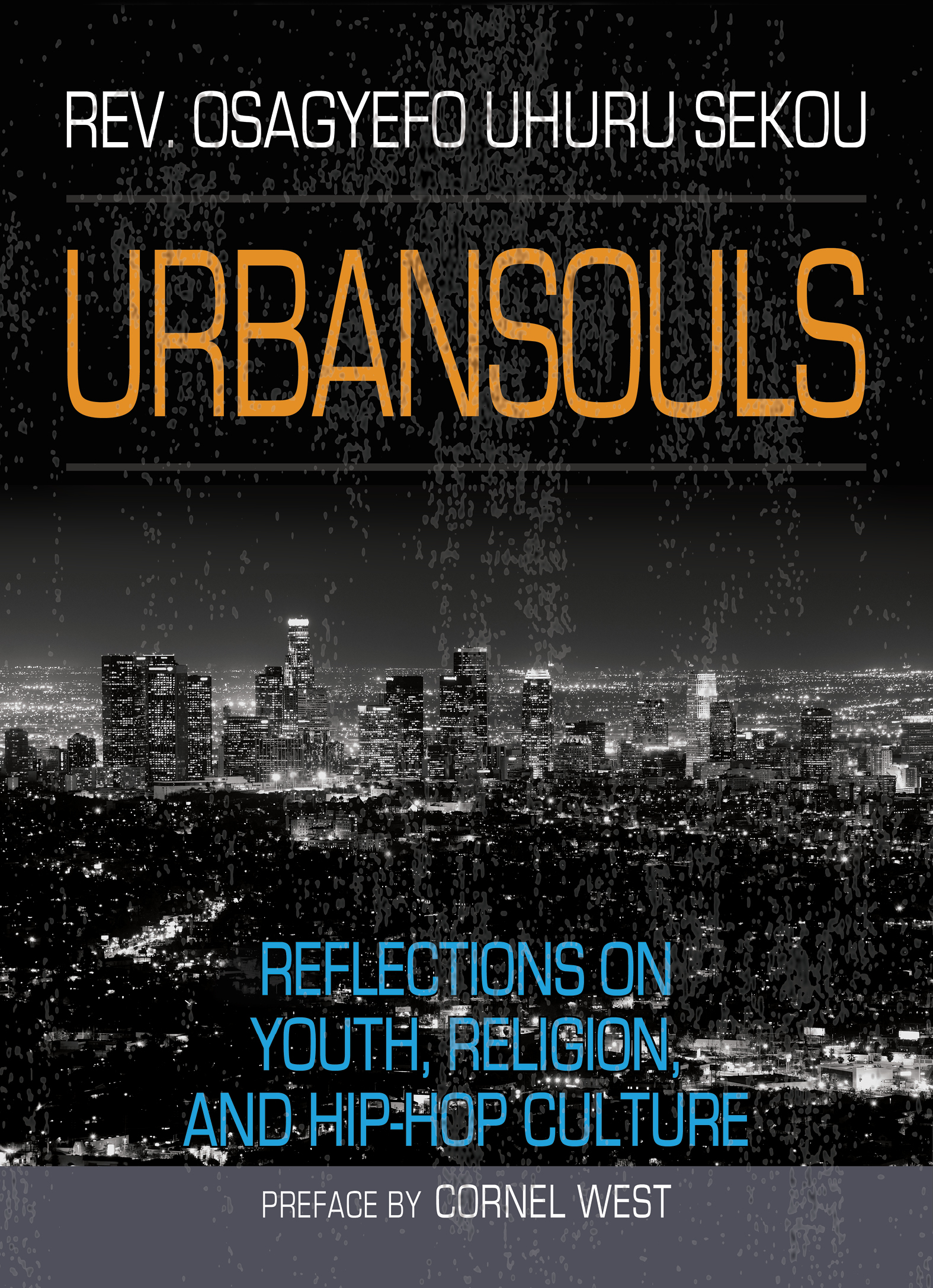 urbansouls foreshadows the Ferguson uprising by offering keen insight on the social and cultural situation of the greater St. Louis region. Written while serving as a youth pastor and community center director in the late '90s, Sekou theorizes on race, class and gender. urbansouls reads the religious sensibilities of hip hop as a meaning-making activity for those who have been alienated from society's traditional institutions such as the church. The book is written for all those who are interested in the plight of youth. Theologians, public policy makers, youth workers, and social service providers will be presented with eyewitness account of the conditions that urban youth struggle with on a day-to-day basis, long before the killing of Michael Brown.