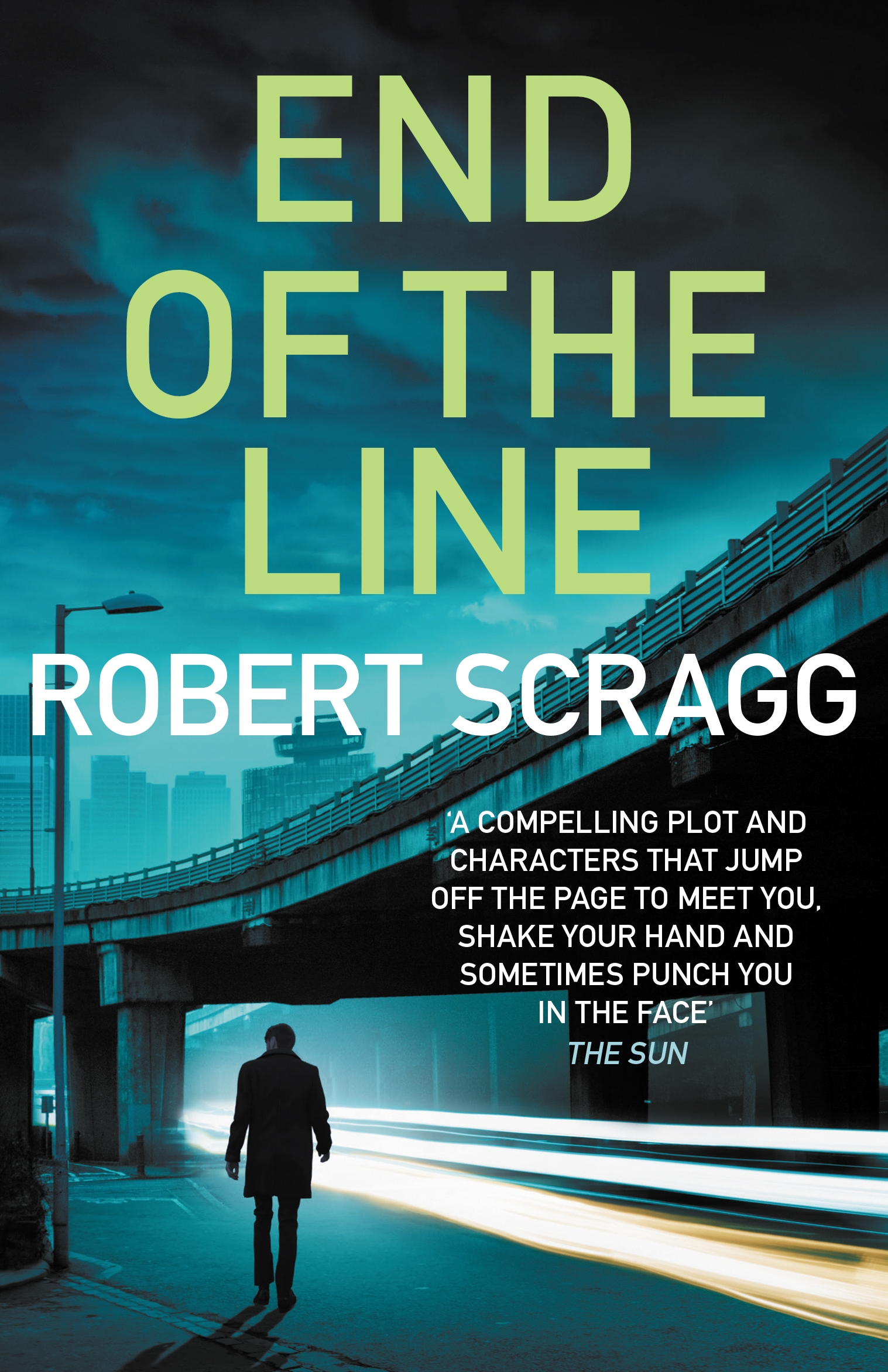 End of the Line

Ross Henderson was an influential vlogger rallying against the growing tide of the far right. As his audience tuned in to Henderson’s latest live broadcast, they had front-row seats to his savage murder.

Alongside this volatile case, Detective Inspector Jake Porter finally has a lead on the hit-and-run which killed his wife. With his life in disarray, he and his partner DS Nick Styles struggle to prevent full-blown riots in the wake of the Henderson atrocity. And following the trail to his wife’s killer will take its toll: Porter will have to act like a criminal in order to take down the person responsible, but there’s no guarantee he will come out the other side alive.

Robert Scragg had a random mix of jobs before taking the dive into crime writing; he’s been a bookseller, pizza deliverer, Karate instructor and Football coach. He lives in Tyne & Wear and is a member of the Northern Crime Syndicate crime writers group.