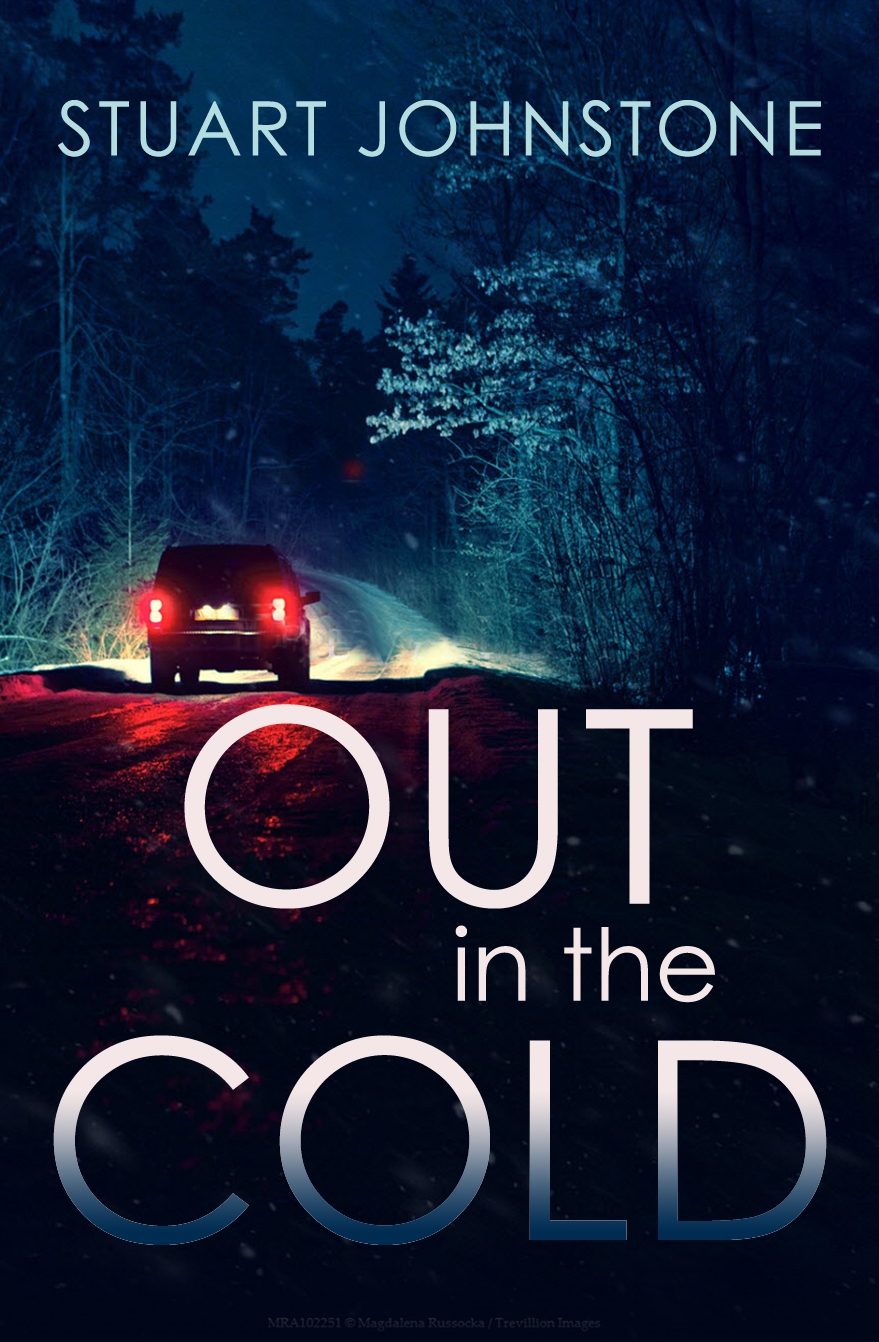 Out in the Cold

Intuition is everything in the police force, something that Sergeant Don Colyear knows better than most.

When a superior officer’s decision not to respond to a routine disturbance has fatal consequences, Colyear finds himself sent away from Glasgow to work in a remote Highlands town.
Despite not wanting to be there, a feeling shared by his commander, Colyear soon settles into life investigating petty crimes. But it isn’t long before he discovers something strange about the town. A string of teenage disappearances seems to have been ignored by the authorities. And when a groundsman from the local sporting estate is gruesomely murdered, Colyear suspects that long-held secrets could be coming to the surface.

As he delves further into the town’s history, it isn’t long before his own life is at risk.

Stuart Johnstone is a former police officer who, since turning his hand to writing, has been selected as an emerging writer by Edinburgh UNESCO City of Literature Trust, and published in an anthology curated by Stephen King. Johnstone lives in Scotland.