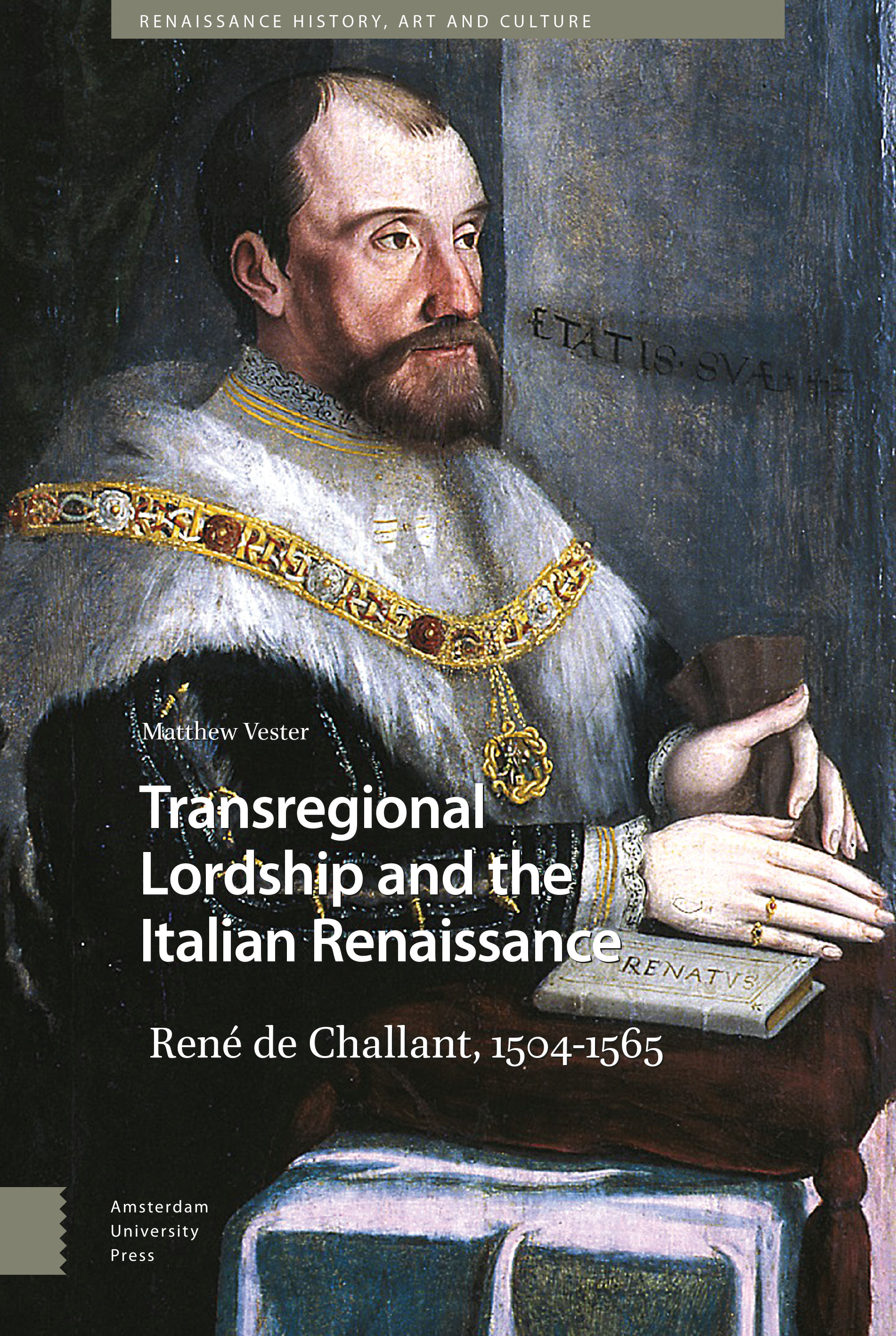 Transregional Lordship and the Italian Renaissance

René de Challant, whose holdings ranged from northwestern Italy to the Alps and over the mountains into what is today western Switzerland and eastern France, was an Italian and transregional dynast. The spatially dispersed kind of lordship that he practiced and his lifetime of service to the house of Savoy, especially in the context of the Italian Wars, show how the Sabaudian lands, neighboring Alpine states, and even regions further afield were tied to the history of the Italian Renaissance. Situating René de Challant on the edge of the Italian Renaissance helps us to understand noble kin relations, political networks, finances, and lordship with more precision. A spatially inflected analysis of René’s life brings to light several themes related to transregional lordship that have been obscured due to the traditional tendencies of Renaissance studies. It uncovers an ‘Italy’ whose boundaries extend not just into the Mediterranean, but into regions beyond the Alps.