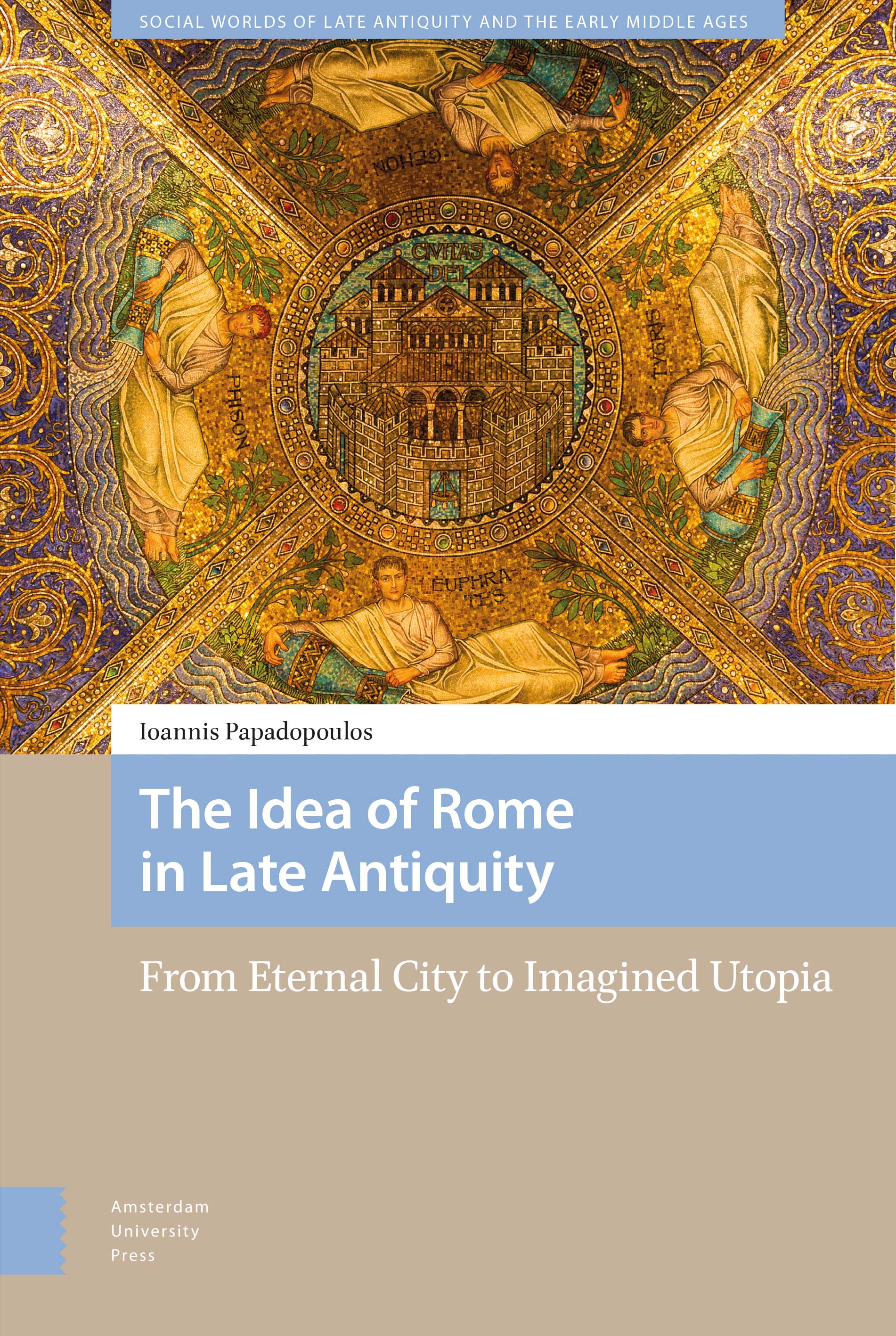 Idea of Rome in Late Antiquity