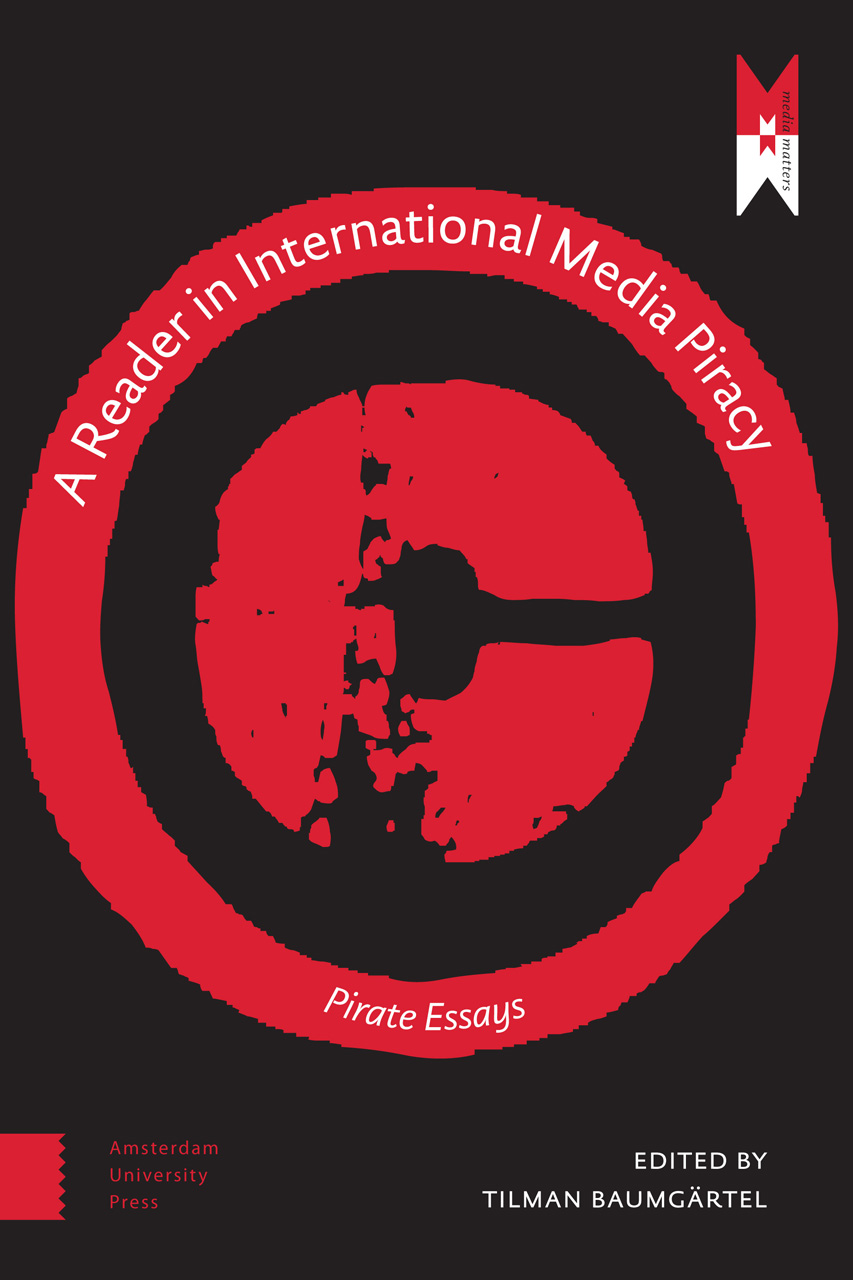 A Reader on International Media Piracy

Piracy is among the most prevalent and vexing issues of the digital age. In just the past decade, it has altered the music industry beyond recognition, changed the way people watch television, and made a dent in the buisness of the film and software industries. From MP3 files to recipes from French celebrity chefs to the jokes of American stand-up comedians, piracy is ubiquitous. And now piracy can even be an arbiter of taste, as seen in the decision by Netflix Netherlands to license heavily pirated shows. In this unflinching analysis of piracy on the Internet and in the markets of the Global South, Tilman Baumgärtel brings together a collection of essays examining the economic, political, and cultural consequences of piracy. The contributors explore a wide array of topics, which include materiality and piracy in Rio de Janeiro; informal media distribution and the film experience in Hanoi, Vietnam; the infrastructure of piracy in Nigeria; the political economy of copy protection; and much more. Offering a theoretical background for future studies of piracy, A Reader in International Media Piracy is an important collection on the burning issue of the Internet Age.

Dr. Tilman Baumgärtel is a Berlin-based media critic, writer and teaches media theory at FH Mainz. He was internationally among the first scholars to study media piracy, when teaching at the University of the Philippines in Manila and later at the Royal University of Phnom Penh in Cambodia. His most recent book is "Southeast Asian Independent Cinema" (Hong Kong University Press 2012).