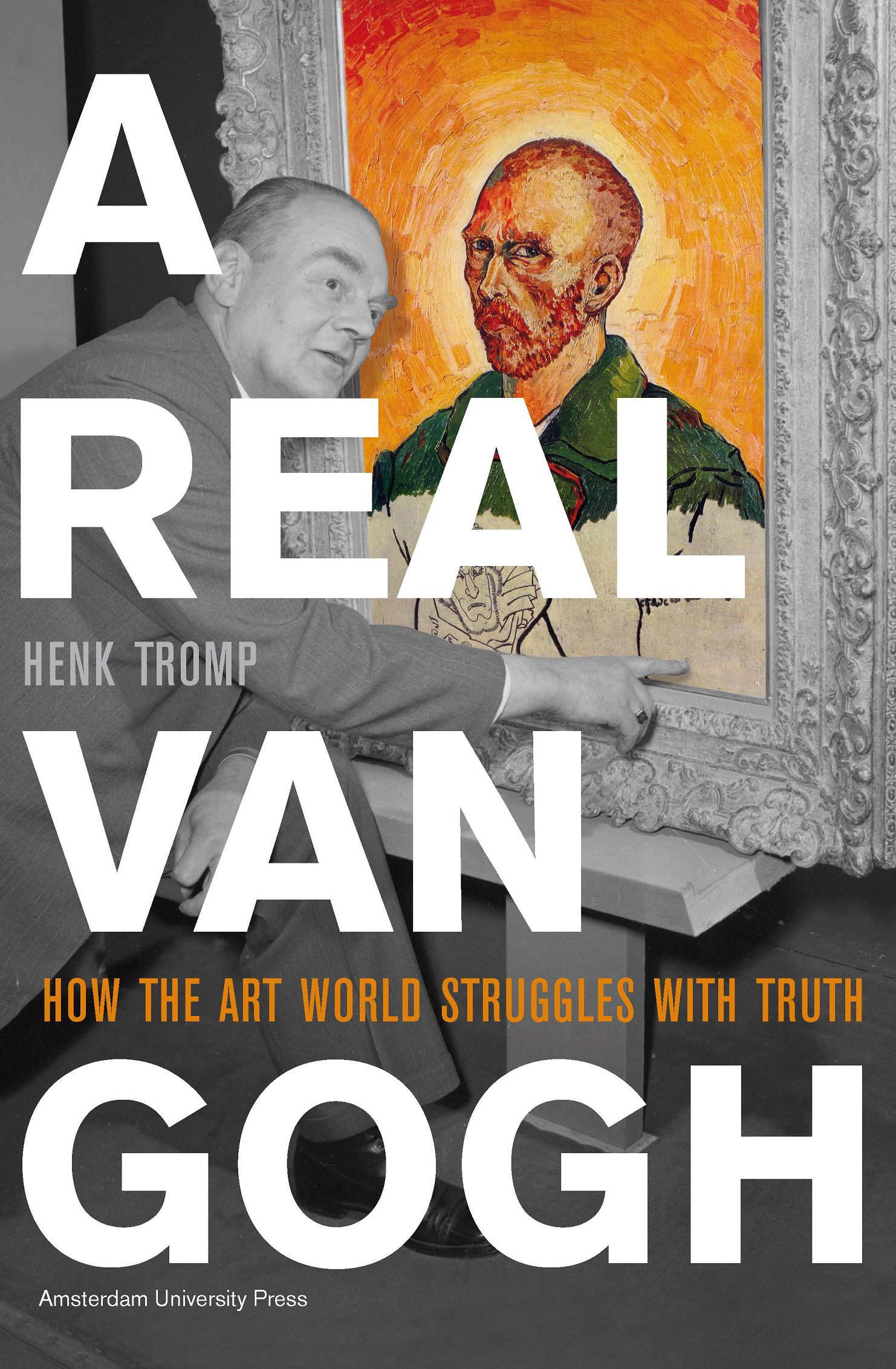 How the Art World Struggles with Truth

Vincent van Gogh’s paintings and drawings are fabulously expensive. Millions of people admire his work, but are those masterpieces all genuine? To this day, the international art world struggles to separate the real Van Goghs from the fake ones, and the key question addressed in this book is what may happen to art experts when they publicly voice their opinions on a particular Van Gogh (or not). The story starts with art expert J.B. de la Faille who discovered to his own bewilderment that he had included dozens of fake Van Goghs in his 1928 catalogue raisonné. He wanted to set the record straight, but met with strong resistance from art dealers, collectors, critics, politicians and others, marking the beginning of a fierce clash of interests that had seized the art world for many decades of the twentieth century. In his fascinating account of the struggle for the genuine Vincent van Gogh, Tromp shows the less attractive side of the art world. His reconstruction of many such confrontations yields a host of intriguing and sometimes bewildering insights into the fates of art experts when they bring unwelcome news.

Henk Tromp is a cultural anthropologist and works at Leiden University.