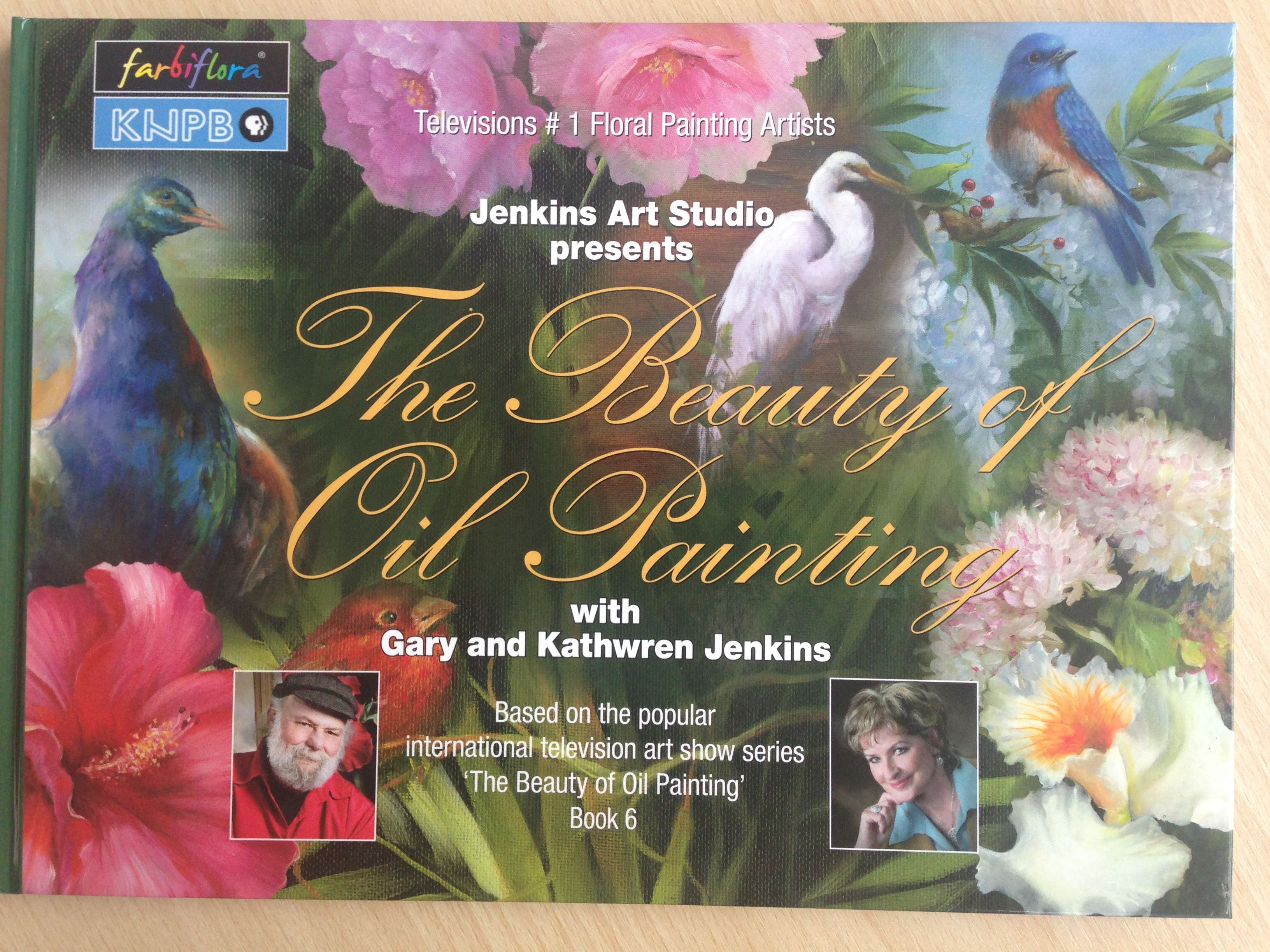 The Beauty of Oil Painting: Book 6

This book and TV series has a wide range of subjects, plus more of Gary?s favorite subjects of Roses and Poppies. In this book Gary tries to do something different by painting technique breakdowns of some of the elements in a few of the paintings, such as the fantasy background, small birds, the peacock etc. Hopefully these technique breakdowns will help you when working on your paintings. 1. Fantasy Background 2. Water Lily 3. Bluebird and Wisteria 4. Bromeliad 5. Exotic Rooster 6. Tea Roses 7. Brilliant Poppies 8. Impressionistic Landscape 9. Cactus Flower 10. Sulfur Crested Cockatoo 11. Rooster 12. Hibiscus 13. Morning Cardinal 14. English Roses 15. Graphic Hibiscus 16. Impressionistic Fresh Flowers 17. Shimmering Pond 18. Songbird of the Tropics 19. Pink Roses 20. Mauve Magic 21. Sunflower Drama 22. Beautiful Bouquet 23. Pretty as a Peacock 24. Orchid 25. Hollyhocks 26. Hydrangeas