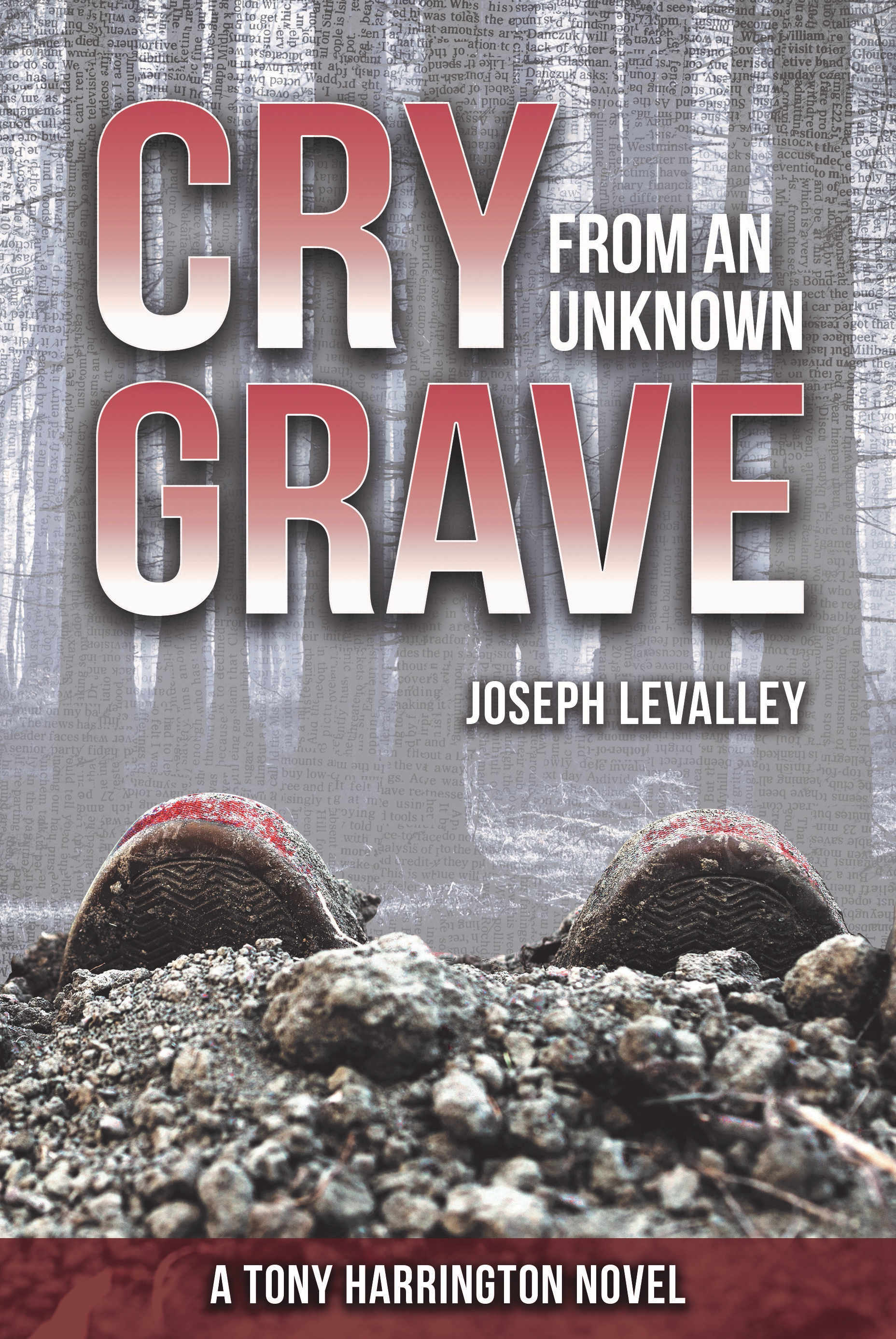 Joseph “Joe” LeValley was fortunate to ?nd success in three careers prior to becoming an author: journalism, health care, and music. He was a reporter-photographer for Iowa newspapers for seven years. During that time, Joe wrote articles ranging from breaking news to feature stories to personal columns. Subsequently, he served for more than 30 years as an executive in Iowa hospitals and its largest statewide health care network. During that time, he and his team won four national awards for communications excellence. As a musician, Joe plays drums and guitar. He has performed with a number of groups and has written more than 40 songs. In 2016, he was inducted with the Mourning Glory Rock Band into the Iowa Rock 'n Roll Hall of Fame. A lifelong Iowan, Joe has a degree in journalism from Drake University in Des Moines and a Master of Business Administration degree from the University of Iowa. He and his wife Jane have six children and live in Dallas County, Iowa.