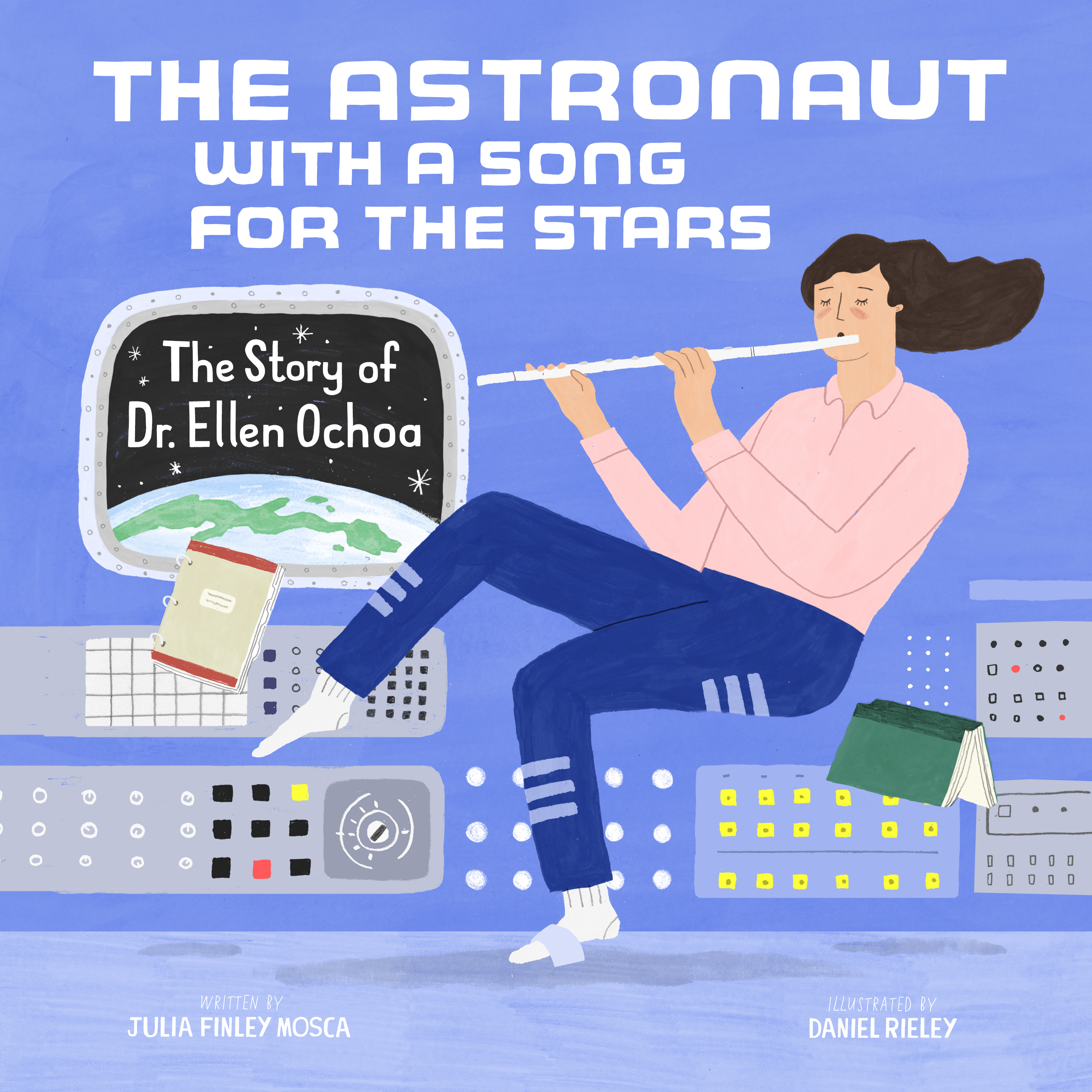 The Astronaut With a Song for the Stars

The Story of Dr. Ellen Ochoa

If you have a mission, a dream to explore, but no one like you has achieved it before...

Growing up in a family of immigrants, Ellen dreamed of becoming a professional flutist, but all of that changed when she discovered engineering in college. Though she was told that field of study wasn't for girls, the bright young scientist refused to give up-ultimately becoming a NASA astronaut who shattered barriers and rocketed to success!

The Astronaut With a Song for the Stars: The Story of Dr. Ellen Ochoa is the fourth book in a riveting educational series about the inspiring lives of amazing scientists. In addition to the illustrated rhyming tale, you'll find a complete biography, fun facts, a colorful timeline of events, and even a note from Dr. Ochoa herself!

JULIA FINLEY MOSCA is a copywriter and former journalist who spent more than a decade in Hollywood crafting messages for money. After working with such recognizable brands as Entertainment Tonight, Yahoo!, American Greetings, and JibJab, she landed her most rewarding job yet?mom to one ferociously curious and spunky little girl. The Amazing Scientists series marks Mosca's debut into the magical world of children's books.