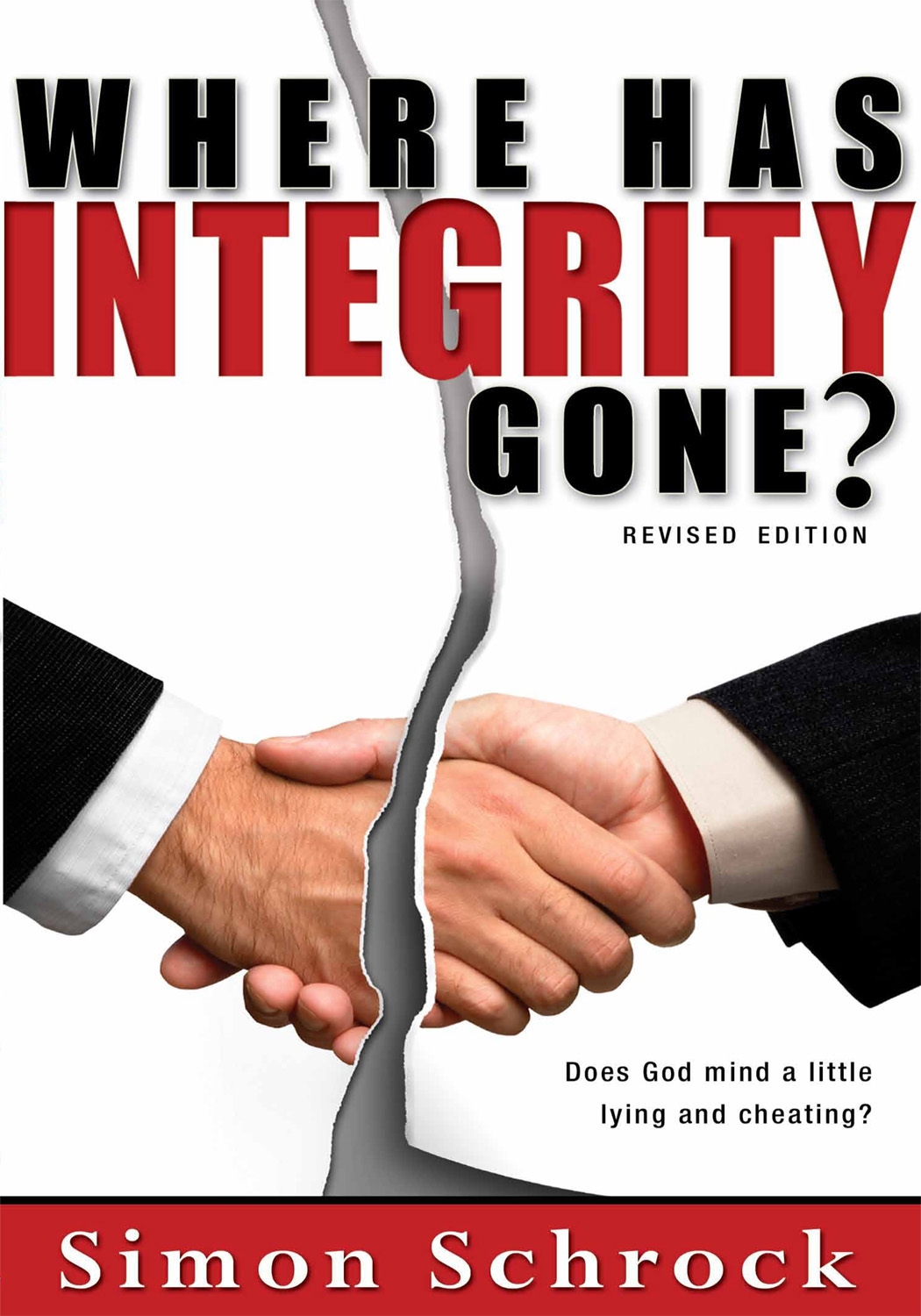 Where Has Integrity Gone?

Have you ever heard people brag about how they fibbed a little and got the best end of a deal? The storyteller makes himself look like the smart guy and the victim the dummy. This kind of story you might hear at the local "coffee hole," where people gather to sip coffee and exchange gossip laced with tales that bring eruptions of laughter around the table. One man tells of fibbing to the police officer and getting out of a ticket. Another boasts of collecting a little extra insurance by pointing to prior damage on a vehicle-damage that was not a part of the accident being investigated. Someone relates that he bought a gift for his girlfriend and claimed it as a business expense. In an interview on Fox News, a well-known, influential newscaster told the nation, "You can be an honest person and lie about any number of things." Lying and cheating have become common practice for many people. Is this a laughing matter, or does it represent a serious decline in moral standards? Is dishonesty just a clever way to get ahead, or will it lead to a bitter harvest for our society? Lying is almost everywhere. What does God say? Will we really get by with the lack of integrity? Schrock clearly addresses this malady from a biblical perspective.

Simon Schrock, president of Choice Books of Northern Virginia, is an ordained minister, speaker and writer. His books address the issues of the day, calling readers to apply Biblical principles to their lives. Where Has Integrity Gone is one of eight books he has authored. He and his wife Polly reside near Catlett Virginia. They have three children and a number of grandchildren.