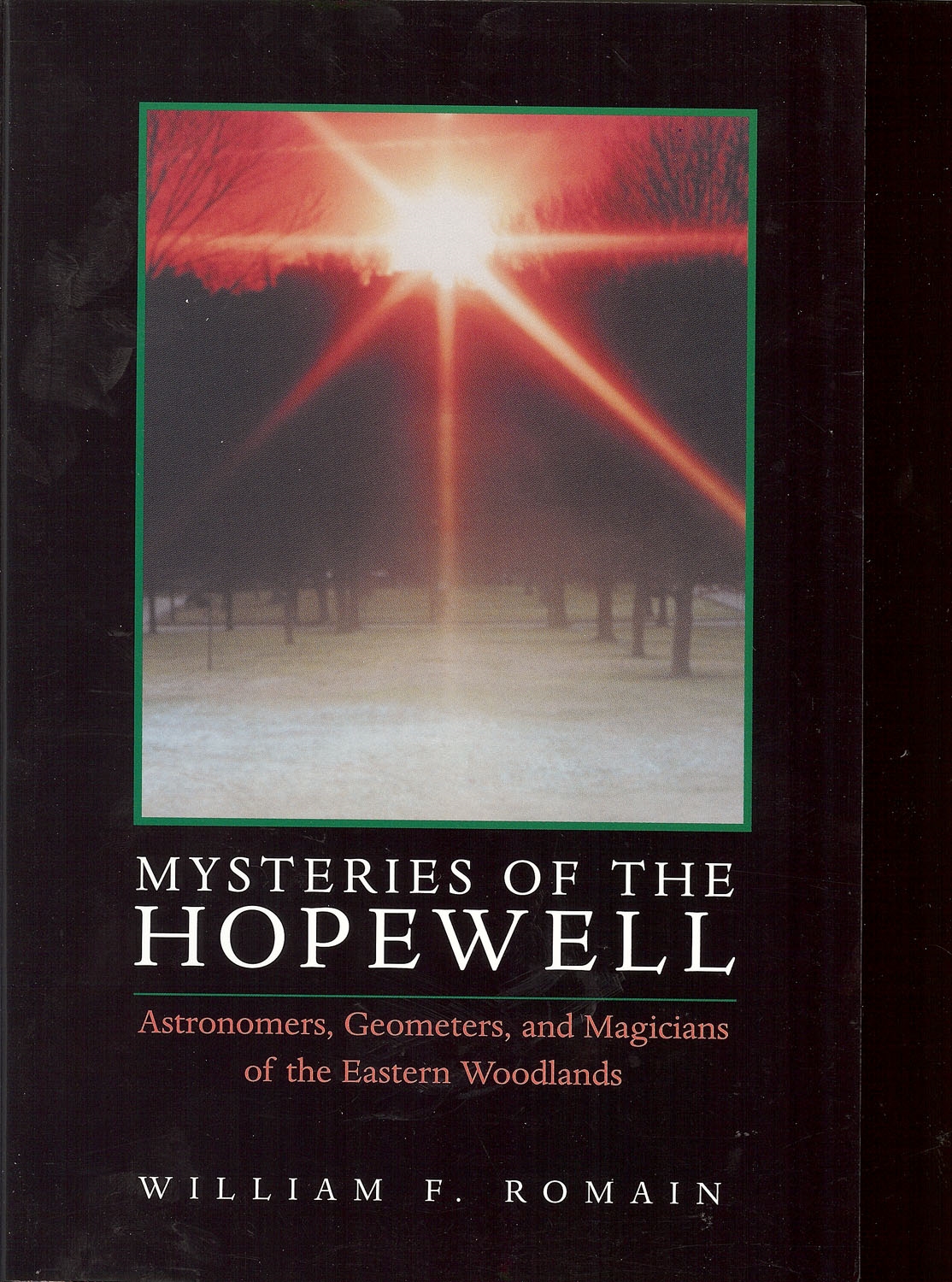 William F. Romain holds a Master of Arts degree in anthropology from Kent State University. He has published more than two dozen articles on Ohio prehistory. Recently, he was awarded the Archaelogical Society of Ohio's Robert Converse Award for outstanding contributions to Ohio archeology. Romain is a member of the Society of Professional Archeologists and MENSA and a fellow of the Explorer's Club. He lives in Olmsted Township, Ohio with his wife, Evie.