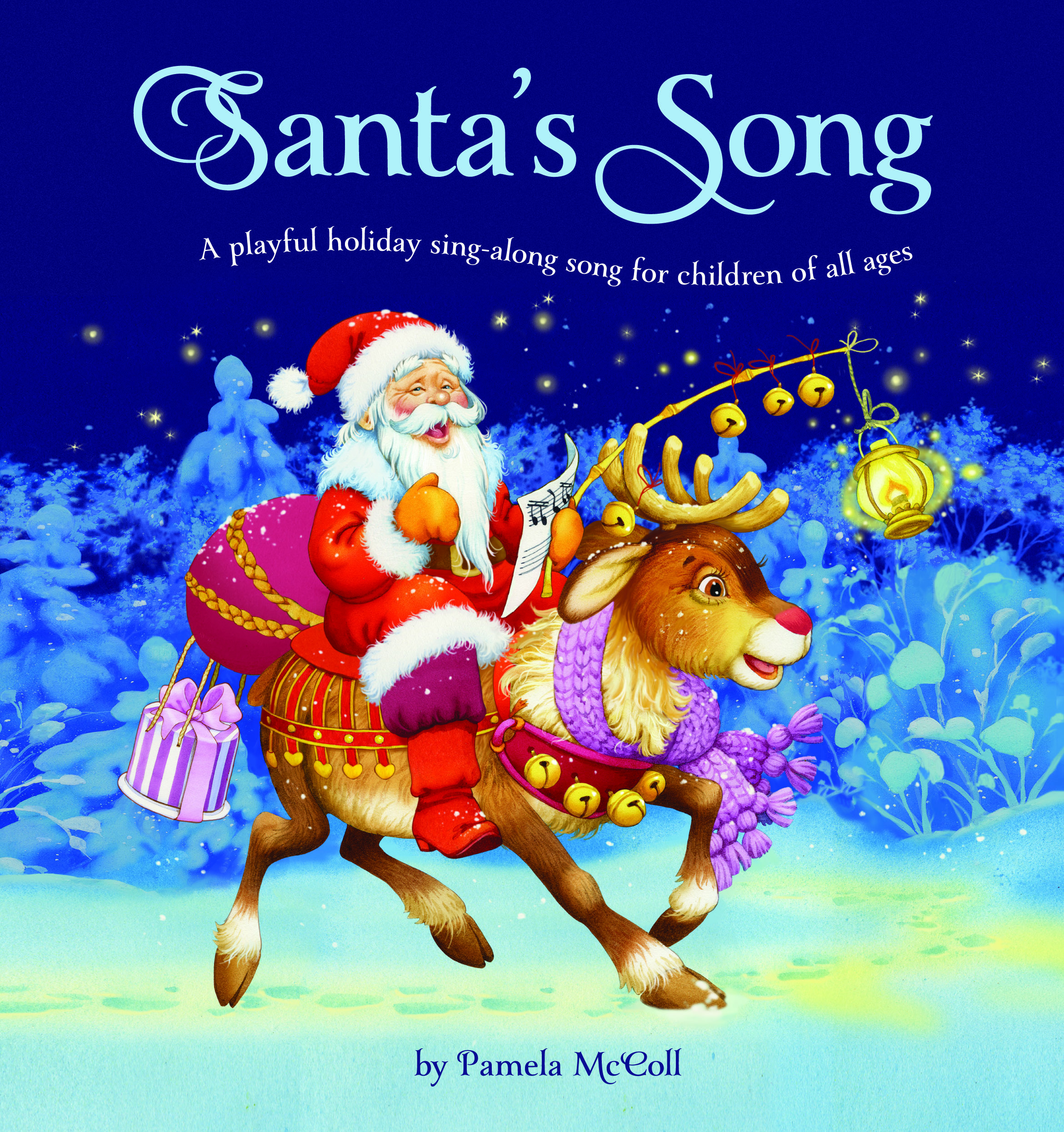 A playful holiday sing-along song for children of all ages

Children of all ages will have fun and giggle along as they discover a new way to sing the popular holiday tune “We Wish You a Merry Christmas and a Happy New Year.” Perfect each verse and then play along in letter combinations that will have everyone laughing out loud. This silly song is fun for parents at bedtime or for teacher in the classroom and will create happy smiles and a jolly time for all.

Pamela McColl is a Canadian author and publisher. In 2012, she published Twas The Night Before Christmas: Edited by Santa Claus for the Benefit of Children of the 21st Century. This edition of the popular holiday poem won eight book awards, including four Benjamin Franklin Book Awards and a Moonbeam Children’s Book Award, and attracted global media attention from the BBC, The View, The Colbert Report, The New York Post, and The Huffington Post as it edited out the reference to Santa’s pipe and wreath of smoke.