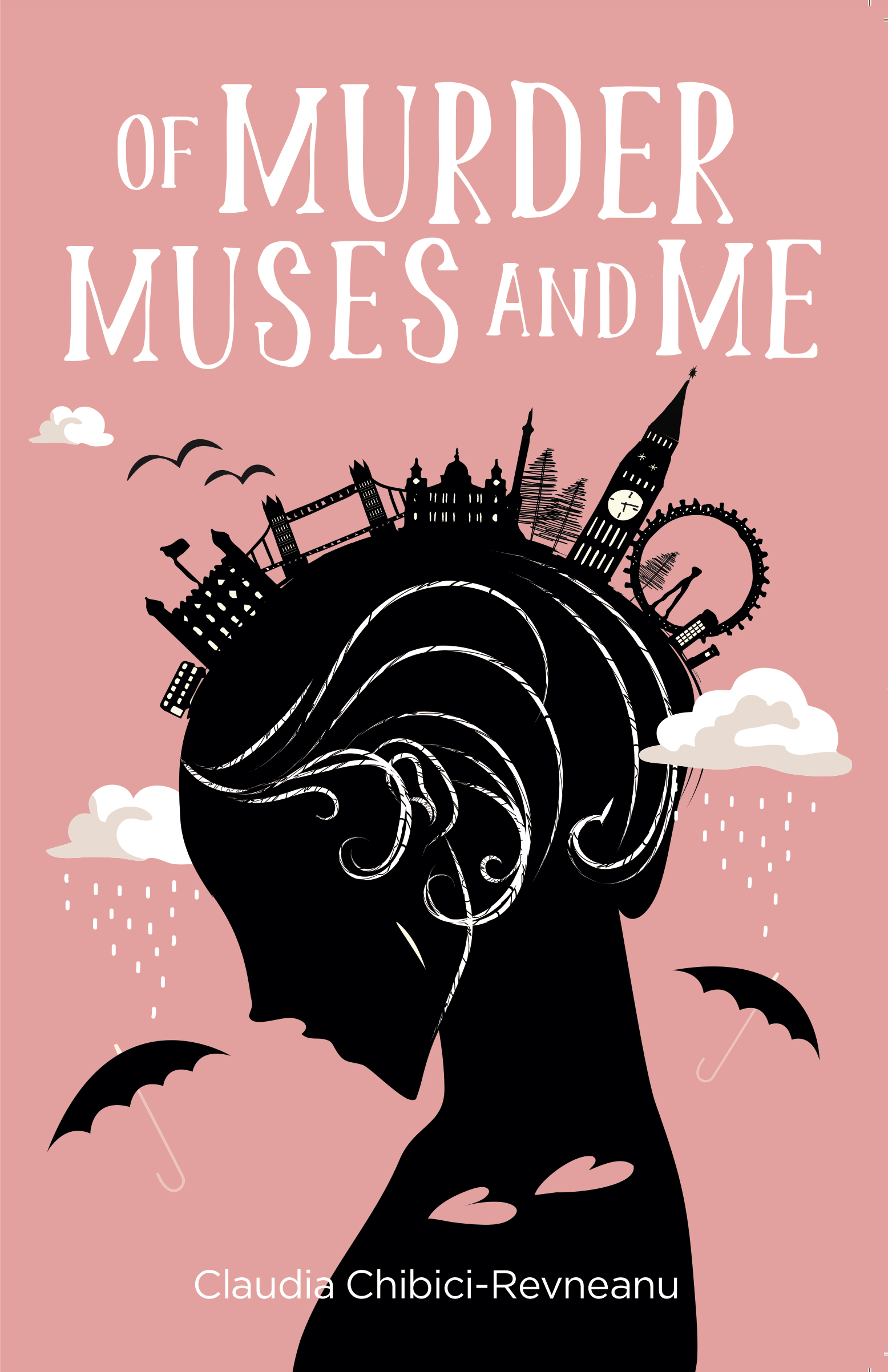 Of Murder, Muses and Me

When bestselling author Mark Drubenheimer is found dead in his studio, Rosalind Waterloo’s world collapses. The official story is that the author committed suicide, but for his devoted fan Rosalind, there is only one explanation: Drubenheimer was murdered, and Rosalind is the only person who can expose the killer. Rosalind takes her investigation to London and to the heart of the publishing industry where she encounters an intriguing cast of characters; an eccentric editor, a modest muse, a wounded widow and a mesmerising mystery man. With her sanity now in question, Rosalind is even more determined to uncover the truth behind Drubenheimer’s death regardless of the dramatic consequences. Of Murder, Muses and Me is a sharp and witty debut by a promising talent.

Claudia Chibici-Revneanu is a geographically confused Austrian, who currently works as a lecturer at the National Autonomous University of Mexico (UNAM) in León, Mexico. She has published poems, literary essays, translations and academic articles in different international magazines such as Celeste, Schreibkraft, olasciviles and The International Journal of Cultural Policy Studies. In 2000, she won the Austrian award for women writers, Minna Kautsky. Of Murder, Muses and Me is her first novel.