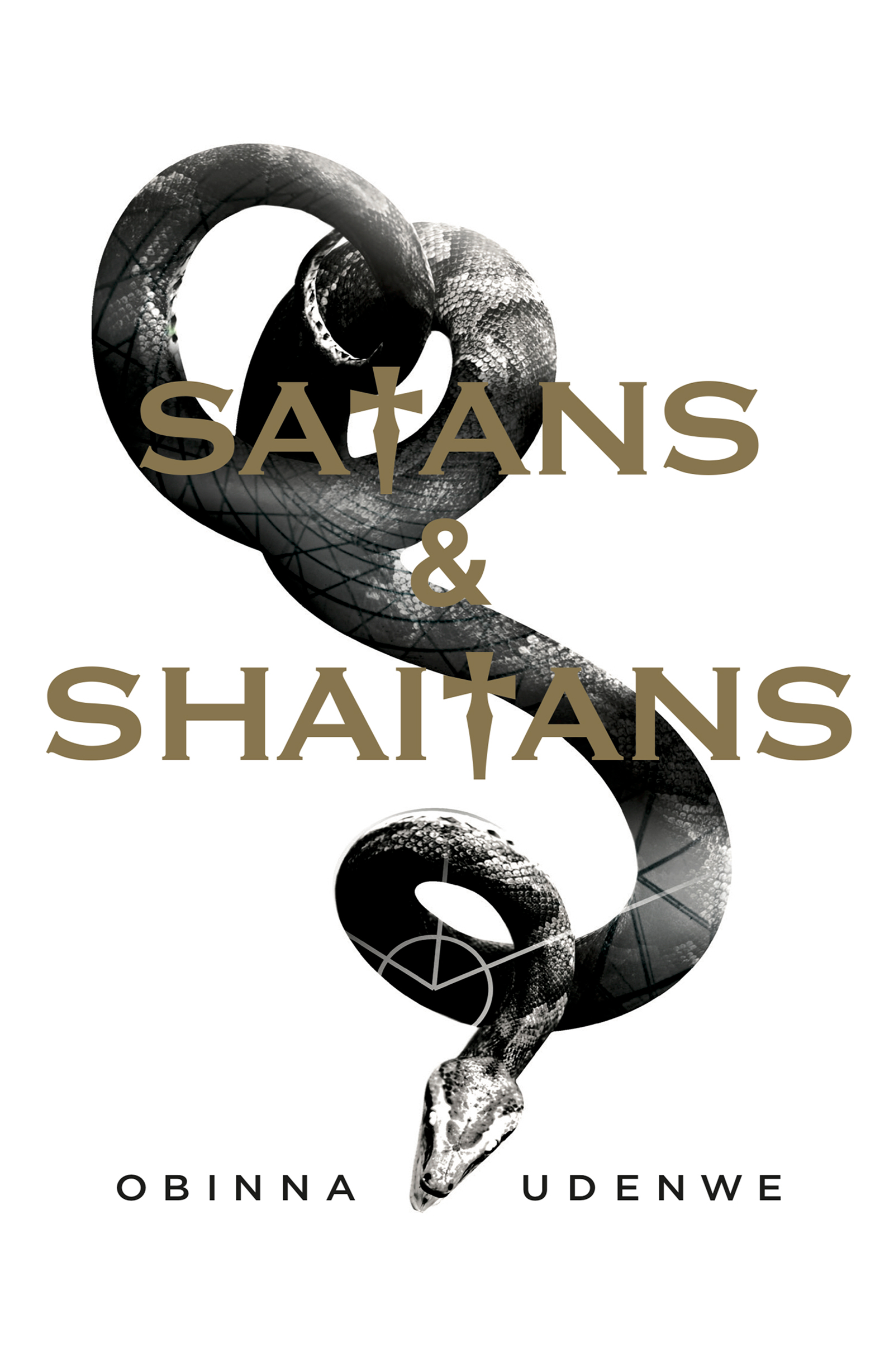 An authentic new voice in crime fiction. Determined to overrule the Nigerian President, a powerful secret society employs a terrorist cell to carry out attacks in Northern Nigeria under the guise of forming an Islamic state. A young man and woman in Southern Nigeria hide their love affair from their fathers. When the girl goes missing, the men employ all their resources to find her, but do they know more than they suggest? As the police search for the missing girl, a series of attacks are launched against members of the Order. With the terrorist attacks intensifying and The Sacred Order losing control, an investigation is launched to identify the killers, before it is too late...

Obinna Udenwe is one of the most prolific young short story writers in Southern Nigeria. Born in Abakaliki, Ebonyi State, Obinna became politically active at a young age, leading Ebonyi State Children’s Parliament and training with the British Council. Aged 19, he created the Ugreen Foundation, recognized by Ebonyi State government for its services amongst the youth. Obinna won the 2009 National Top 12 Award and the 2012 African International Achievers Award. His stories have appeared in multiple anthologies and has also written for several literary magazines.