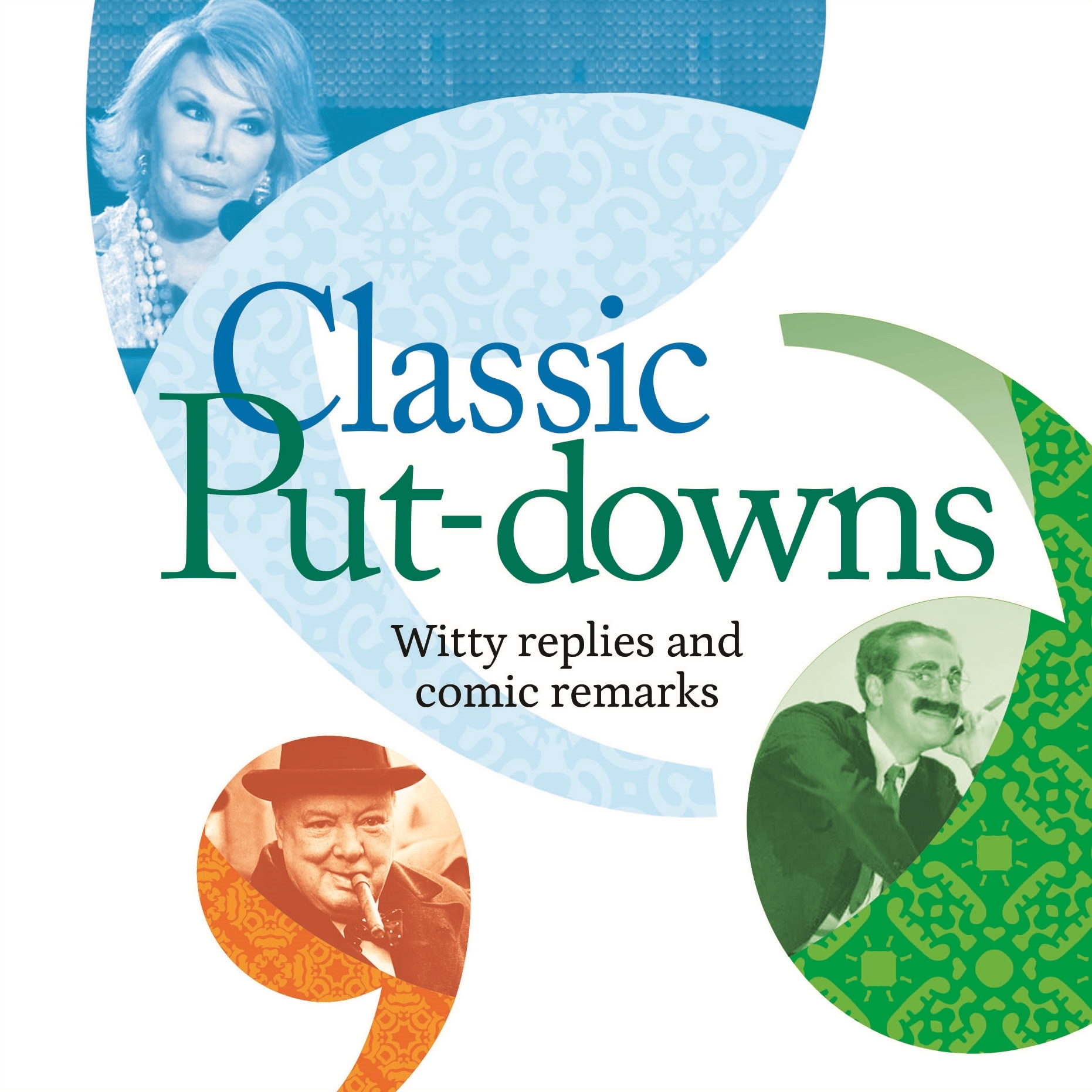 Do words fail you just when you need them most? If so, you need a few pointers from the past masters of put-down to keep others firmly in their place. This book brims over with stinging comments, verbal face slappings and subtle insults for dealing with every kind of person.

Mike Blake was forced to resort to humor when faced with school bullies in his younger years. Being smaller than average in size he developed a repartee of one-liners and put-downs which enabled him to defeat larger more dim-witted opponents. His victorious experiences led him to develop a fascination for the history of comedy and humorous insults.