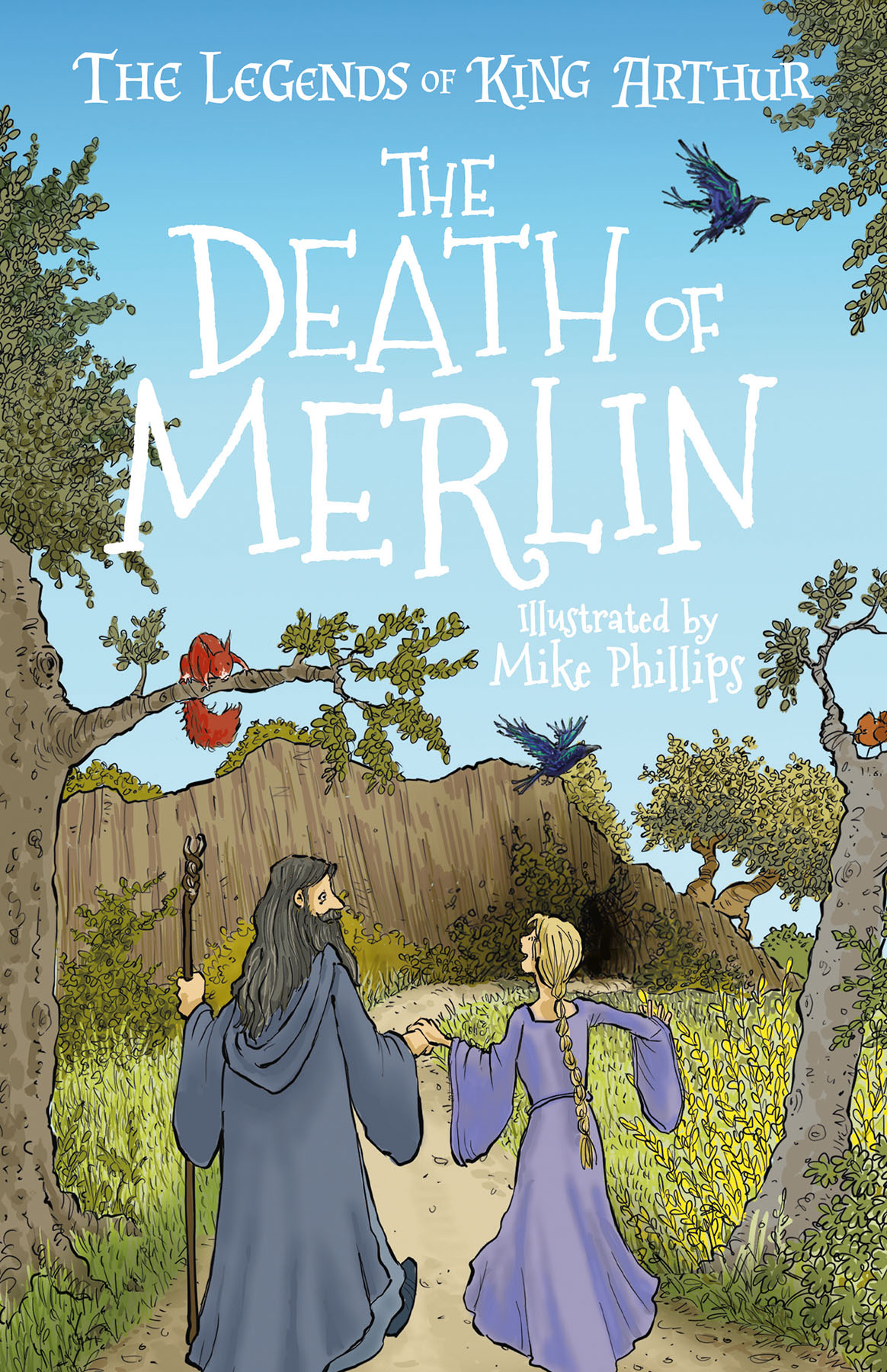 The Legends of King Arthur: The Death of Merlin

Book 9 in the series of Arthurian legends - retold at an easy-to-read level for younger readers!

All his life, Merlin has seen visions of other people’s fates. Never his own. That changes shortly before he meets Nimue. While his nights are plagued by confusing dreams, his days are spent falling in love and sharing his powers. Until the time comes when he must face his future – and his past.

About The Legends of King Arthur series:
Epic battles, thrilling quests and forbidden love combine in the medieval story of the boy who would be king.
A retelling of the Arthurian legends, adapted and illustrated to introduce children aged 7+ to classic folklore. Great to share aloud, just like the original tales.

Tracey Mayhew is a full-time school teacher and part-time writer of fantasy, horror, rom-coms and children’s books. When she isn’t teaching or writing, she can be found spending time with friends and family, hiking in the British countryside and watching any number of TV shows and movies.