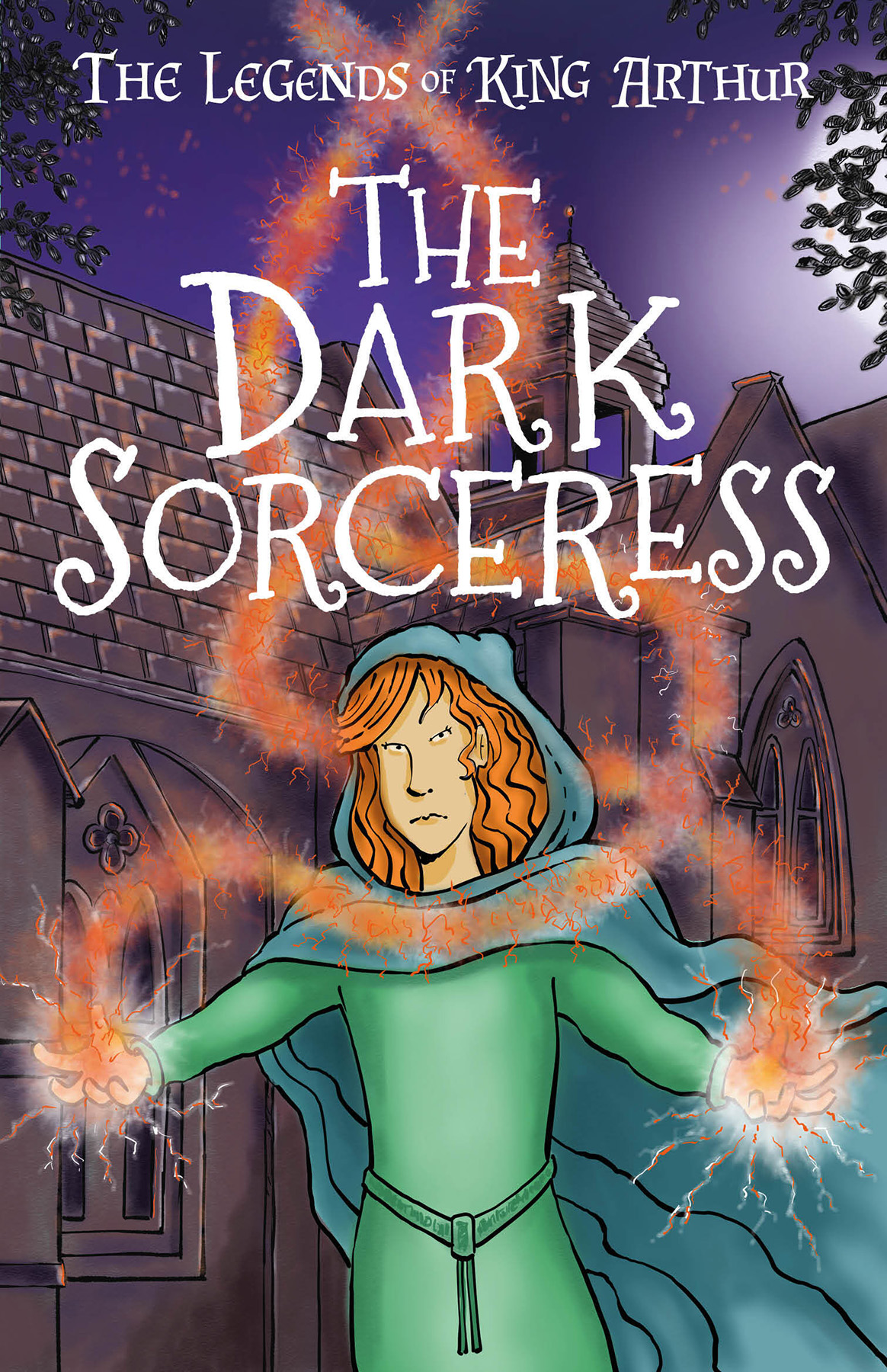 The Legends of King Arthur: The Dark Sorceress

Book 2 in the series of Arthurian legends - retold at an easy-to-read level for younger readers!
Morgan’s happy childhood ends when King Uther declares war on her father. Sent from her beloved home of Tintagel, she spends the next eight years in a nunnery. There Morgan’s dark powers grow alongside her hatred, restrained only by the teachings of the secretive Iona. Until a surprising letter arrives and with it the chance for revenge.
About The Legends of King Arthur series:
Epic battles, thrilling quests and forbidden love combine in the medieval story of the boy who would be king.
A retelling of the Arthurian legends, adapted and illustrated to introduce children aged 7+ to classic folklore. Great to share aloud, just like the original tales. All titles have been leveled for classroom use, including GRLs.