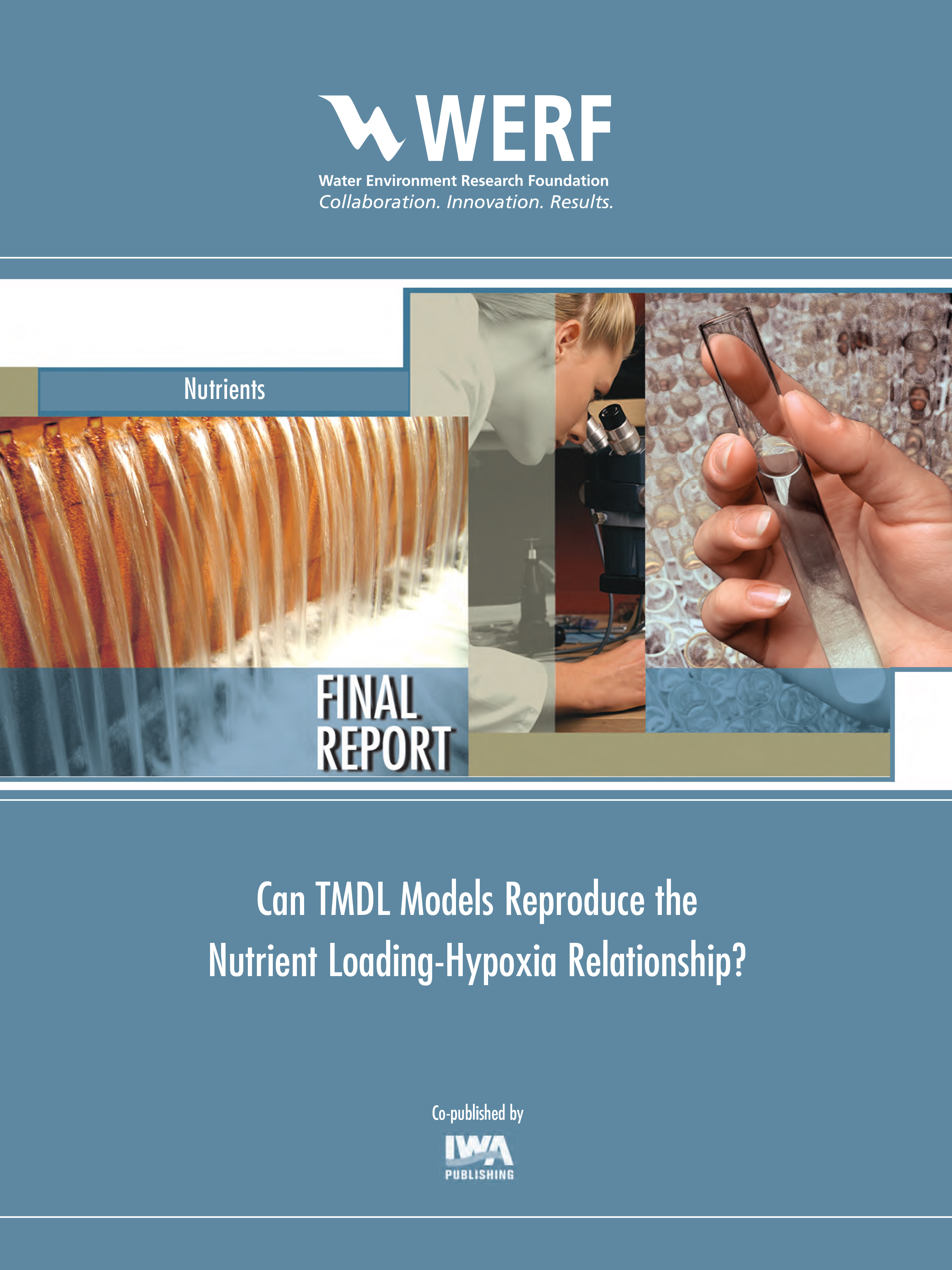 Anthropogenic nutrient enrichment of estuaries is a problem dramatically transforming coastal ecosystems worldwide (Diaz and Rosenberg 2008). Despite significant public and private sector resources dedicated to curbing point and non-point sources of nutrient loading, many of the symptoms of eutrophication, such as low bottom water dissolved oxygen (DO) and loss of sea grasses, have not abated (Kemp et al. 2009). Recently, studies have suggested that many eutrophied estuaries, such as the Chesapeake Bay (Hagy et al. 2004), the Gulf of Mexico (Turner et al. 2008), and in Danish coastal waters (Conley et al. 2007), have exhibited a totally unexpected response to nutrient reduction: hypoxic volume has continued to increase while nutrient loading has plateaued or decreased.
This unexpected result has spawned a number of hypotheses. One is a regime shift, an abrupt change between contrasting persistent states (deYoung et al. 2008). Another possibility is that the time lag between reductions and their effects is longer than previously suspected. Whether the current state-of-the-art eutrophication models can detect or even forecast regime shifts or time lags is unknown because they have not been run over long enough time scales to detect these changes. However, these models are being used to determine Total Maximum Daily Loads (TMDLs) and to forecast the impact of TMDLs on water quality that would occur over long time periods.
Dischargers and regulatory agencies need to know whether these models can make reliable long term forecasts that correctly predict the observed time lags. The primary objective for the end of the project is to finalize validating the model simulations with model-data comparisons of nutrient and oxygen levels. We will also be investigating whether reductions in diagenesis rates results in carryover organic material for subsequent years. Finally, we plan to manipulate stratification to reflect long term trends report by Scully (2010) and Murphy et al (2011). Regardless of the results, early indications suggest that the Bay was less susceptible to hypoxia formation early in the process of increases in nutrient loading (1950-1980). Additionally, understanding estuarine resilience whether mediated by biological (e.g., phytoplankton community composition, filter feeder capacity) or physical (e.g., changes in stratification intensity or sea level rise), is an important goal for the future of TMDL modeling, especially when these models are used in long term simulations.