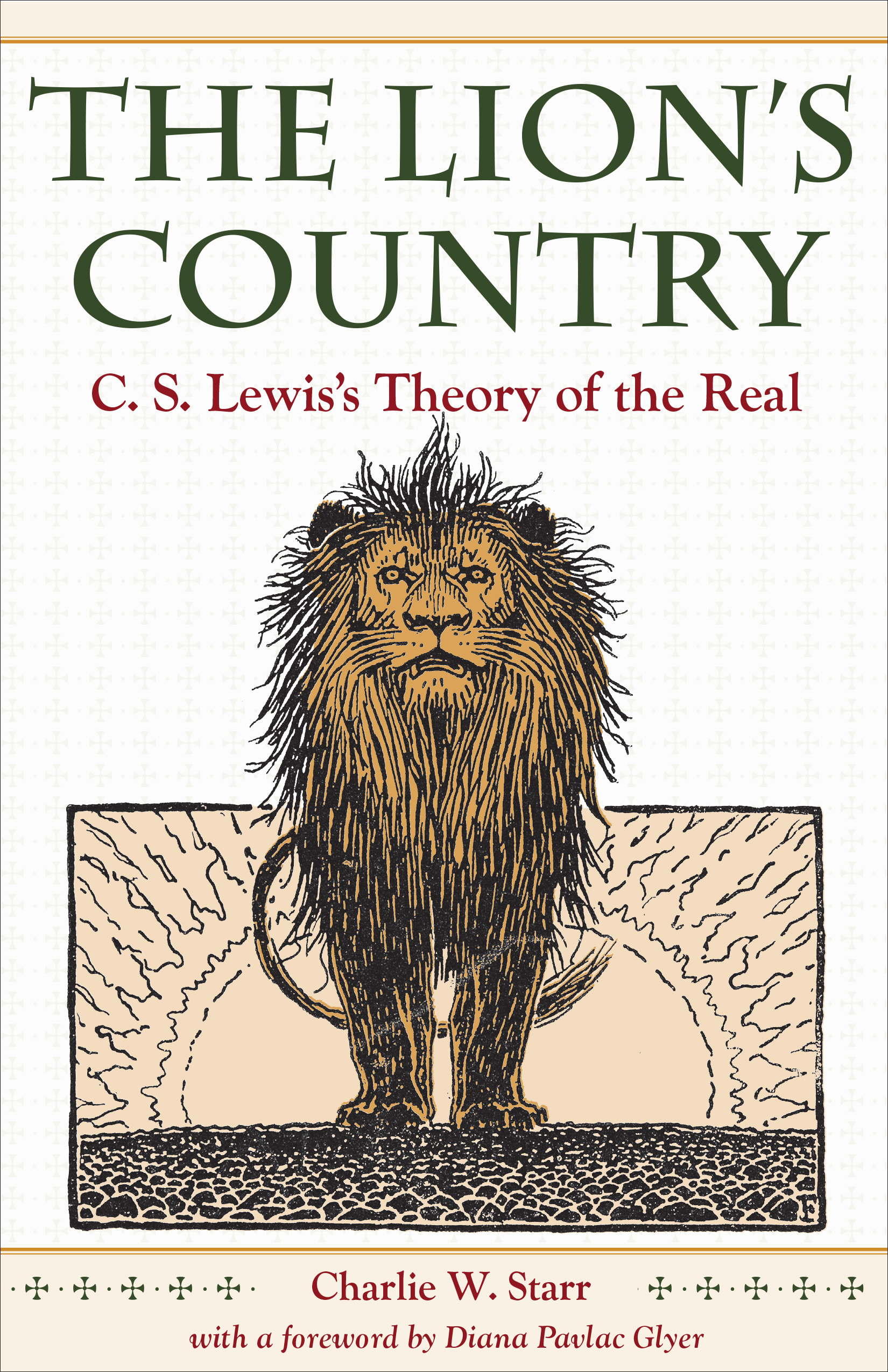 Drawing on C. S. Lewis’s essays, sermons, and fiction, The Lion’s Country offers a comprehensive exploration of Lewis’s understanding of reality—important, Charlie W. Starr argues, to more fully understand Lewis’s writing but also to challenge and inform our own thought about what constitutes the Real.

For Lewis, reality is not simply a matter of what we can ascertain with our senses; the Real includes but also transcends the physical. Indeed, for Lewis, who is perhaps the most influential Christian writer of the 20th century, God is the most Real thing there is. Yet during the modernist era when Lewis lived, taught, and wrote, the prevailing view was that the only legitimate knowledge was that which could be derived from empirically provable facts. Lewis’s rejection of such a narrow belief prompted him to ask, “What are facts without interpretation?” and led to his lifelong pursuit of experiencing and understanding the Real. Much of his fiction, including The Chronicles of Narnia, is fundamentally about how we can encounter reality and be certain of what we know.

Starr’s unique look at Lewis’s philosophical and theological underpinnings extends even to a discussion of heaven and what it would be like to see the face of God. Including a never-before-released passage from Lewis’s unpublished Prayer Manuscript, The Lion’s Country is an essential contribution to Lewis studies.

Charlie W. Starr is professor of English at Alderson Broaddus University and visiting professor of Inklings studies at Northwind Seminary. He teaches, writes, and lectures on classic and American literature, film, humanities, and theology, and on the works of C. S. Lewis and J. R. R. Tolkien. An expert on C. S. Lewis’s handwriting, he is also the author of The Faun’s Bookshelf: C. S. Lewis on Why Myth Matters.