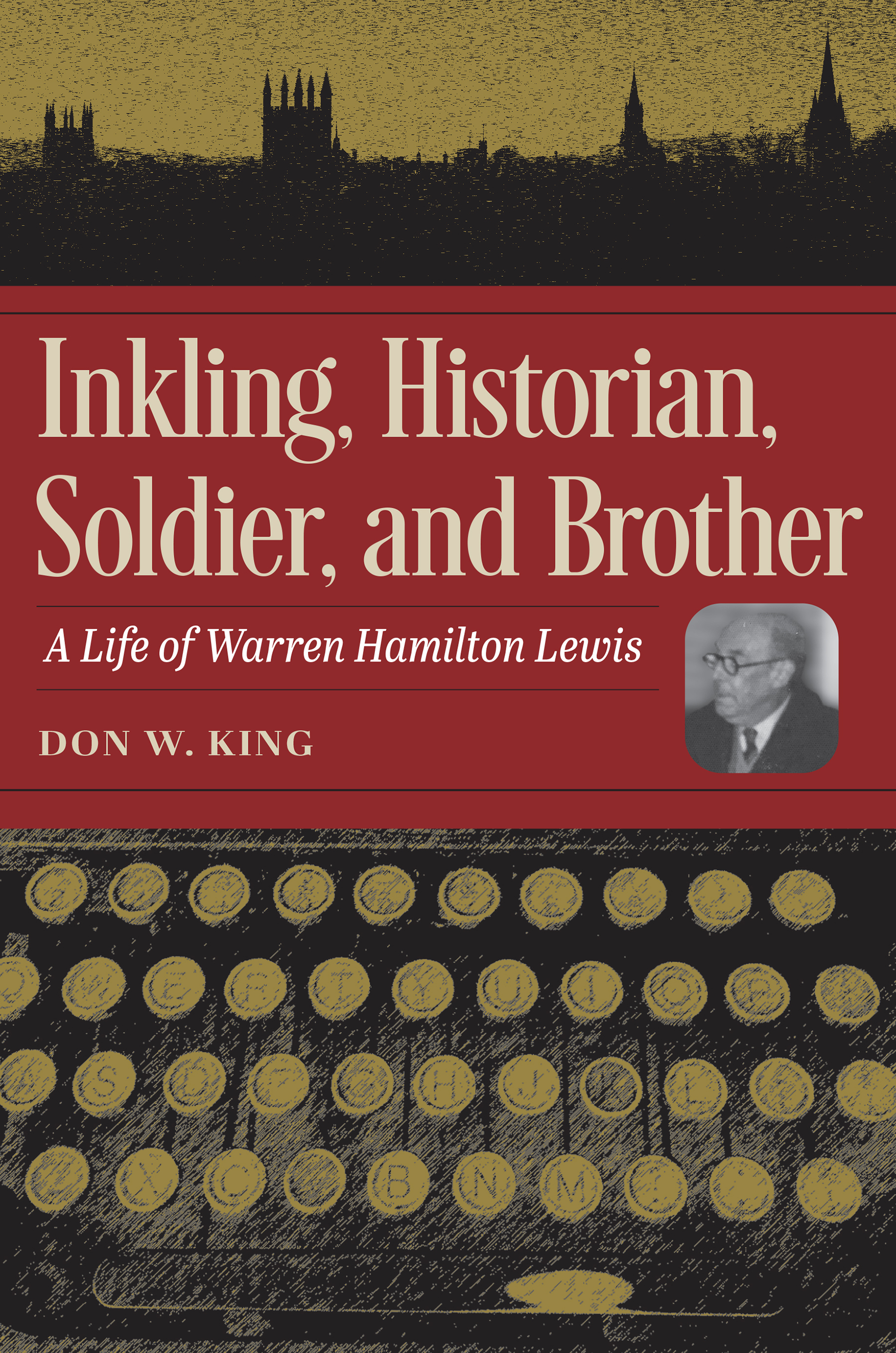 A Life of Warren Hamilton Lewis

Detailing the life of Warren Hamilton Lewis, author Don W. King gives us new insights into the life and mind of Warren’s famous brother, C. S. Lewis, and also demonstrates how Warren’s experiences provide an illuminating window into the events, personalities, and culture of 20th-century England. Inkling, Historian, Soldier, and Brother will appeal to those interested in C. S. Lewis and British social and cultural history.

As a career soldier, Warren served in France during the nightmare of World War I and was later posted to Sierra Leone and Shanghai. On his retirement from the army, he became an active member of the household at the Kilns, the residence outside Oxford that he co-owned with his brother and Mrs. Janie Moore, and he played an important role in the relationship between his brother and Joy Davidman, the woman who became C. S. Lewis’s wife. A talented writer and accomplished amateur historian, Warren also researched and wrote seven books on 17th-century French history.

Inkling, Historian, Soldier, and Brother examines Warren Lewis’s role as an original member of the Oxford Inklings—that now famous group of novelists, thinkers, clergy, poets, essayists, medical men, scholars, and friends who met regularly to drink beer; discuss books, ideas, history, and writers; and share pieces of their own writing for feedback from the group.

Drawing from Warren Lewis’s unpublished diaries, his letters, the memoir he wrote about his family, and other primary materials, this biography is an engaging story of a fascinating life, period of history, and of the warm and loving relationship between Warren and his brother, which lasted throughout their lives.

Don W. King is Faculty Fellow and professor of English at Montreat College. On multiple occasions he has led Lewis seminars at the Kilns—Lewis’s home in Oxford. He is the author of C. S. Lewis, Poet: The Legacy of His Poetic Impulse,The Collected Poems of C. S. Lewis: A Critical Edition, and Plain to the Inward Eye: Selected Essays on C. S. Lewis. He has also written extensively on the important women in Lewis’s life, including Hunting the Unicorn: A Critical Biography of Ruth Pitter and Out of My Bone: The Letters of Joy Davidman. He previously served as editor of the Christian Scholar’s Review.