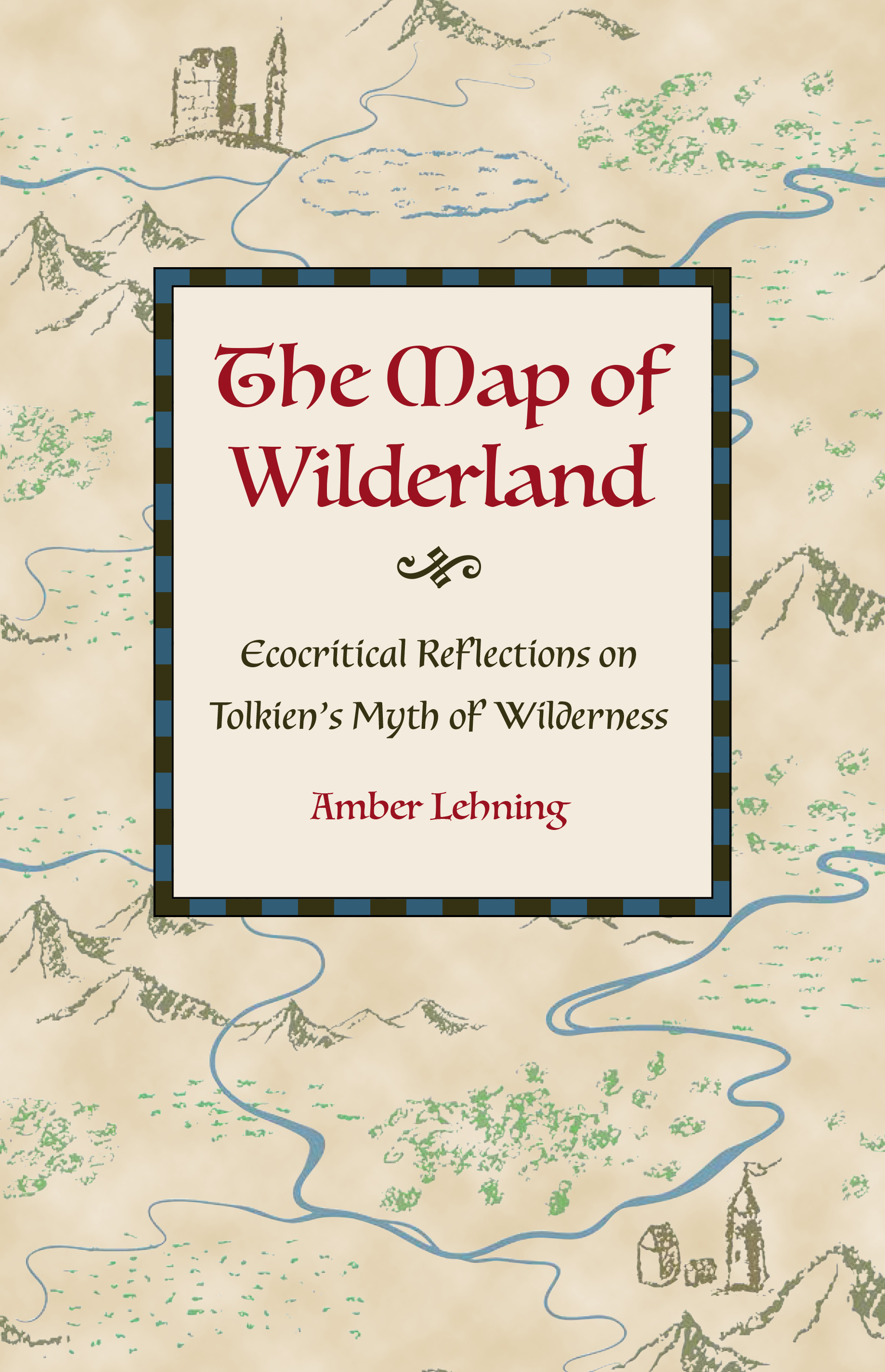 The Map of Wilderland

A study of myth suggests that the stories we human beings tell ourselves about who we are make us who we are. Amber Lehning extends such discussion into the ecocritical realm, arguing that the stories we tell ourselves about our relationship to the natural world are at least as powerful as science or government policy as drivers of our behavior toward our planet. The destructive modern myths underlying today’s environmental crises create a kind of intellectual separation between humanity and its environment that can end up justifying the worst of environmental excesses—and perhaps, she argues, the only way to counter these negative humans-versus-nature stories is to shift some of the deep belief they command into new, positive, restorative stories.

The Map of Wilderland argues for the position of J. R. R. Tolkien’s Middle-earth legendarium as one of those good stories. Using source critical and ecocritical perspectives, Lehning traces some of the ancient Celtic, Germanic, and English mythic roots of Tolkien’s work; examines how those roots influence Tolkien’s own depictions of the wild natural world; and suggests ways that this wildly popular modern myth could serve to help counter today’s destructive environmental ones.

Amber Lehning is a mythologist and independent scholar. A graduate of the United States Naval Academy, she received her MA and PhD in the interdisciplinary field of mythological studies from Pacifica Graduate Institute. She retired as a colonel from the Marine Corps Reserve and currently lives in California.