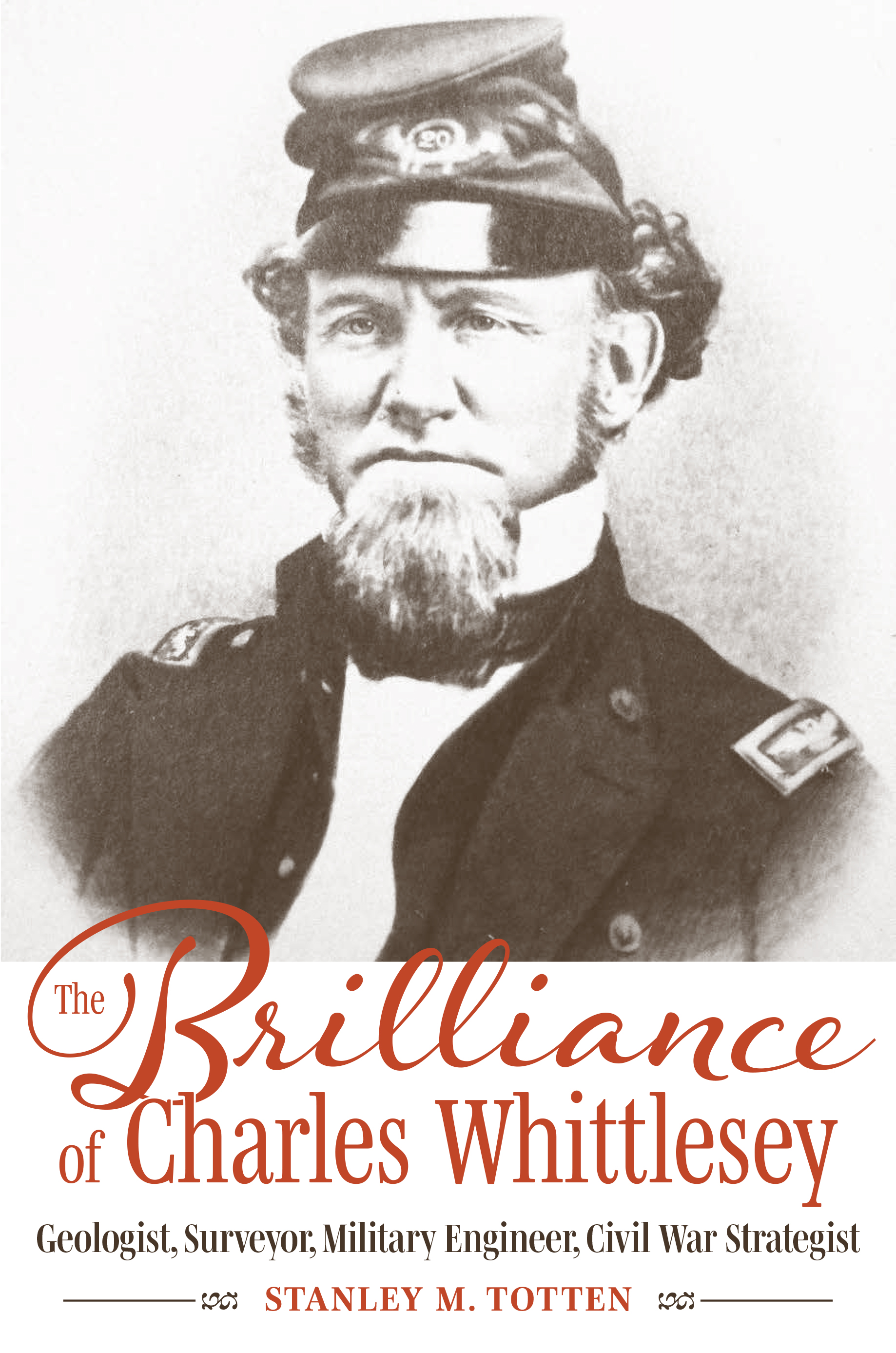 The Brilliance of Charles Whittlesey

The Brilliance of Charles Whittlesey offers the first full-length biography of one of the most outstanding and influential Americans of the 19th century, Charles Whittlesey (1808–1886). Whittlesey advanced numerous fields, including geology, exploration, history, archaeology, and military strategy. However, until now, much of Whittlesey’s work has been treated as a mere footnote of American history and largely neglected by historians.

Stanley M. Totten’s recovery of Whittlesey’s life and work relies on Whittlesey’s own insights and private papers, which provide a unique window into his many talents and interests as well as the hardships he endured. This exhaustive volume uncovers—perhaps most significantly—Whittlesey’s important geological discoveries. Notably, Totten describes how Whittlesey accurately determined the amount by which oceans lowered during the height of the Ice Age. His geological maps of Native American earthworks were informational and enhanced our understanding of these ancient structures, although, as Totten persuasively argues, other geologists have undeservedly been given credit for Whittlesey’s work. Totten also highlights Whittlesey’s contributions during the Civil War and his work as a preservationist of historic materials on both the national and local levels.

Drawing extensively from papers housed in the Western Reserve Historical Society, The Brilliance of Charles Whittlesey is an overdue, exhaustive biography that will undoubtedly serve as an important foundational text for future scholarship into each of these areas.

Stanley M. Totten graduated from the College of Wooster and attended the University of Illinois, where he received his PhD in geology. He taught geology at Hanover College for 40 years and is currently the curator of the Hanover College Museum of Natural History.