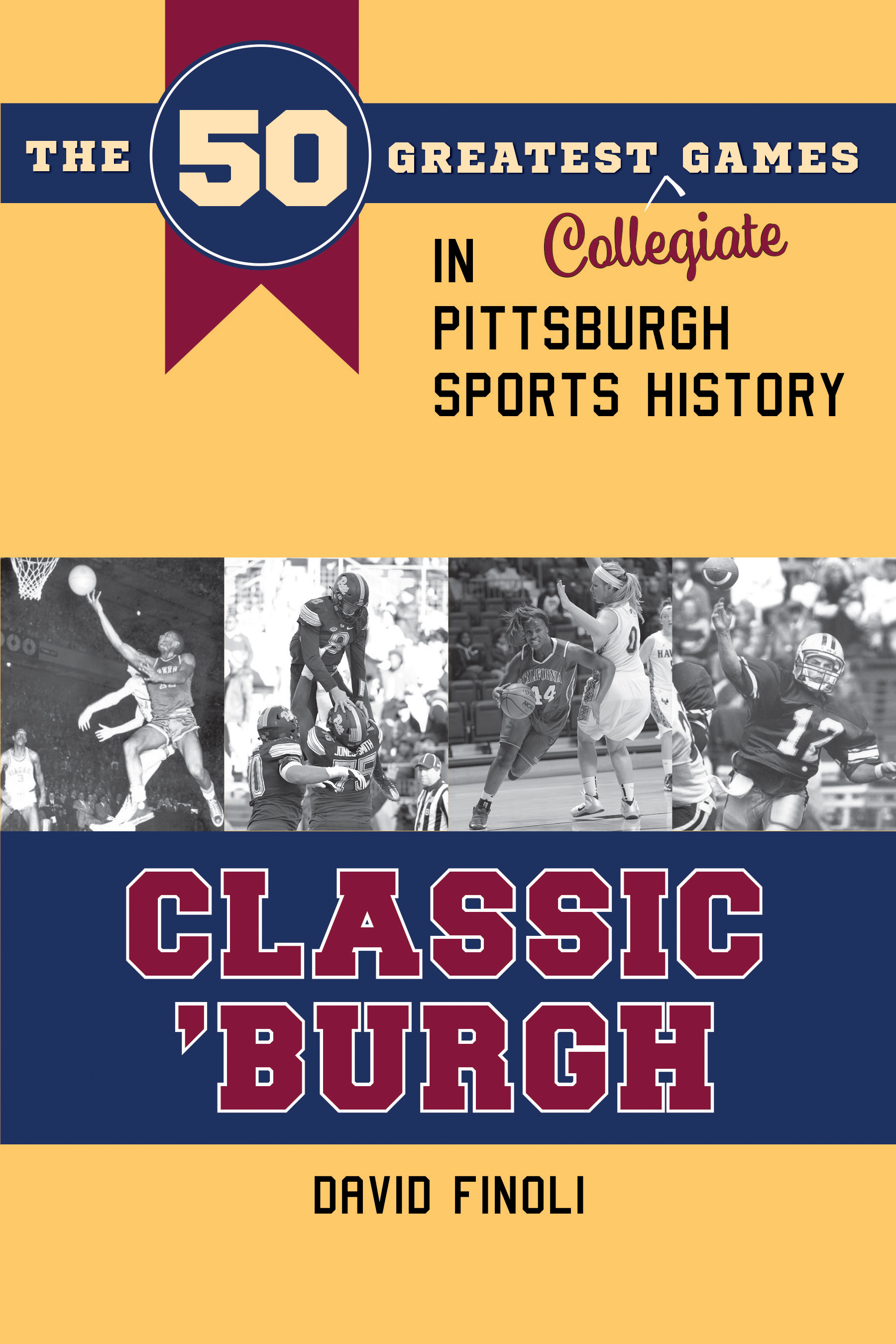 In the 1940s and 1950s, Duquesne University basketball was not only the most revered team in the city but also won the area's only Division I national championship ever in a tournament. Carnegie Mellon University, considered one of the premiere academic institutions in the country today, was still called Carnegie Tech in 1926 when its football team defeated the great Knute Rockne and Notre Dame in one of the most incredible upsets the sport has ever seen.

Recently, the women's basketball program at California University of Pennsylvania has become one of the best in the nation, capturing two national championships in the 21st century. Robert Morris is the area's newest Division I school, also building a successful men's hockey program that has beaten the number one team in the nation. Pitt Football is an incredible part of the college sports traditions in western Pennsylvania, but this book highlights athletic moments from a variety of wonderful institutions together for the first time.

David Finoli is a passionate fan of western Pennsylvania sports and a graduate of the Duquesne University School of Journalism. Finoli has penned twenty-six books highlighting the stories of the great franchises in the Pittsburgh area. He is the winner of the 2018 Pittsburgh Magazine's Best of the 'Burgh local author award and featured on the "Wall of Fame" in Duquesne's Journalism and Multimedia Department.