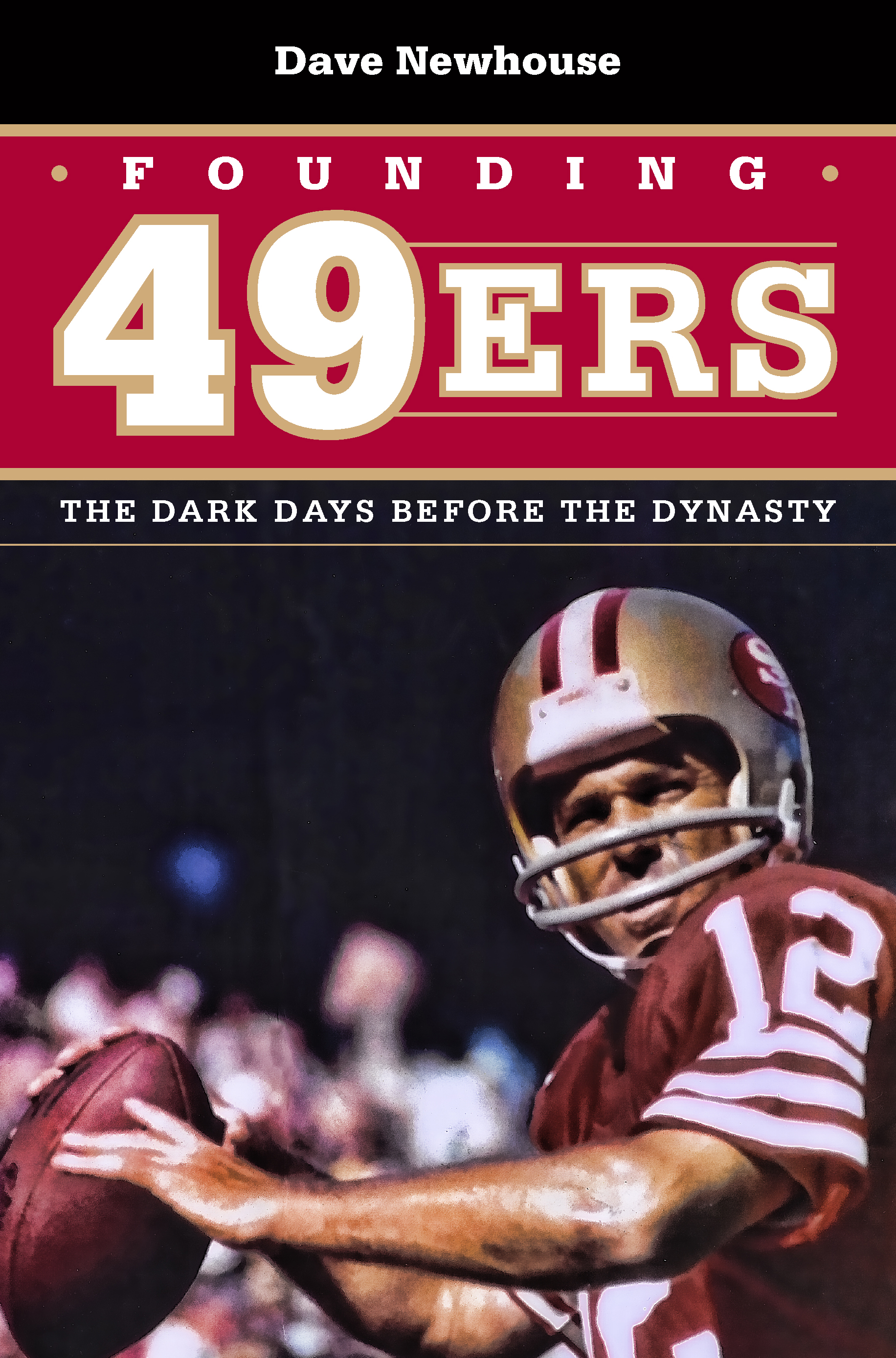 The Dark Days before the Dynasty

Inside the 49ers’ early years

The San Francisco 49ers are among the most dynamic franchises, not only in the National Football League but in all of professional sports. They have won five Super Bowl titles and have produced some of football’s most dynamic players in Joe Montana, Jerry Rice, and Ronnie Lott, all of whom were coached by Bill Walsh, one of the game’s most innovative thinkers.

The 49ers’ greatness came 35 years after the franchise began in 1946. During those years, they achieved no conference or league titles, even though they produced eight Pro Football Hall of Fame inductees, including the celebrated “Million Dollar Backfield.” Offering a detailed look at the 49ers’ prolonged growing pains, from the 1940s through the mid-1970s, Founding 49ers focuses on that mostly unfulfilled time before the DeBartolo family rescued the franchise.

Author Dave Newhouse provides a fascinating look at the 49ers’ early years through the eyes of the players who gave the franchise its foundation. Ex-49ers from the 1940s, 1950s, 1960s, and 1970s share their tales within these pages, including two members of the original 1946 team; Lou Spadia, the last surviving member of the 49ers’ original front office; former 49ers coach George Seifert; and Hall of Fame quarterback Dan Fouts, son of an early 49ers broadcaster.

These mostly forgotten 49ers didn’t win like their successors, but they were highly entertaining, they broke down racial barriers, and they turned San Francisco into a major-league city. Founding 49ers captures the history of those pre-Walsh 49ers like no book before it.

Dave Newhouse has written eleven books during a half-century career as an award-winning sports journalist and columnist, primarily at the Oakland (CA) Tribune. He first saw the 49ers play in the 1940s and then covered their rise to respectability in the 1970s and beyond. He lives in Oakland.