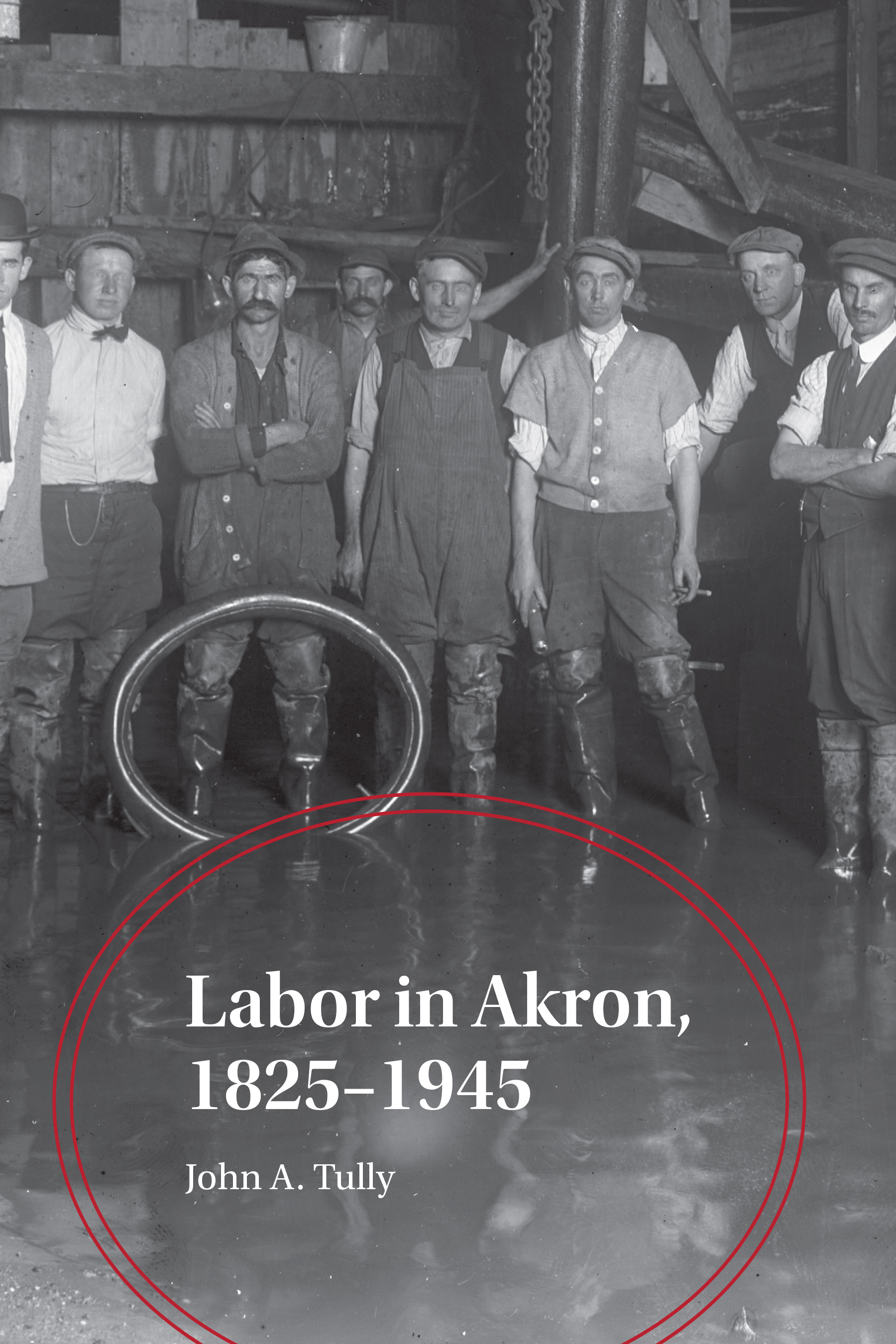 Akron, Ohio, is of special interest in the story of U.S. labor as it has a history of intense struggle, both between Capital and Labor and between conflicting forms of labor organization.

The book powerfully describes this conflict in Akron, including the massive rubber worker's strike of 1913. Dr. Tully illustrates these struggles with the individual stories of rank-and-file workers and radical activists. In the mid-1930s, after a battle both against employers, determined to keep the open shop, and the conservative AFL leaders, Akron became a bastion of the Congress of Industrial Organizations and, briefly, of the Farmer-Labor Party. The leaders of this “home-grown” social union movement understood that workers were a class whose interests went further than just a bargaining relationship with employers.

By the end of the decade, however, the “business industrial unionism” model had blocked the great upsurge of social unionism and the impetus for independent labor politics was channeled back behind the Democratic Party. The book explains why and how socially progressive unionism was defeated. It argues that rebuilding the working-class movement along the lines supported by Tate and others in Akron in the 1930s is the great, unfinished business of labor in the United States.

Dr John Tully currently lives in the highlands of Tasmania with this wife and son. He is an Honorary Professor/Educator in the College of Arts & Education at Victoria University in Melbourne, Australia. Dr Tully has written a considerable number of nonfiction books, including histories of Cambodia, a social history of rubber, and a history of the American Indians of the Cuyahoga Valley. He is also the author of four novels.

His recent nonfiction publications include the following books: The Devil’s Milk: A Social History of Rubber; Silvertown: The Lost Story of a Strike That Shook London and Helped Launch the Modern Labour Movement; and Crooked Deals and Broken Treaties: How American Indians Were Displaced By White Settlers in the Cuyahoga Valley. The titles of his most recent novels are Robbed of Every Blessing and On An Alien Shore.