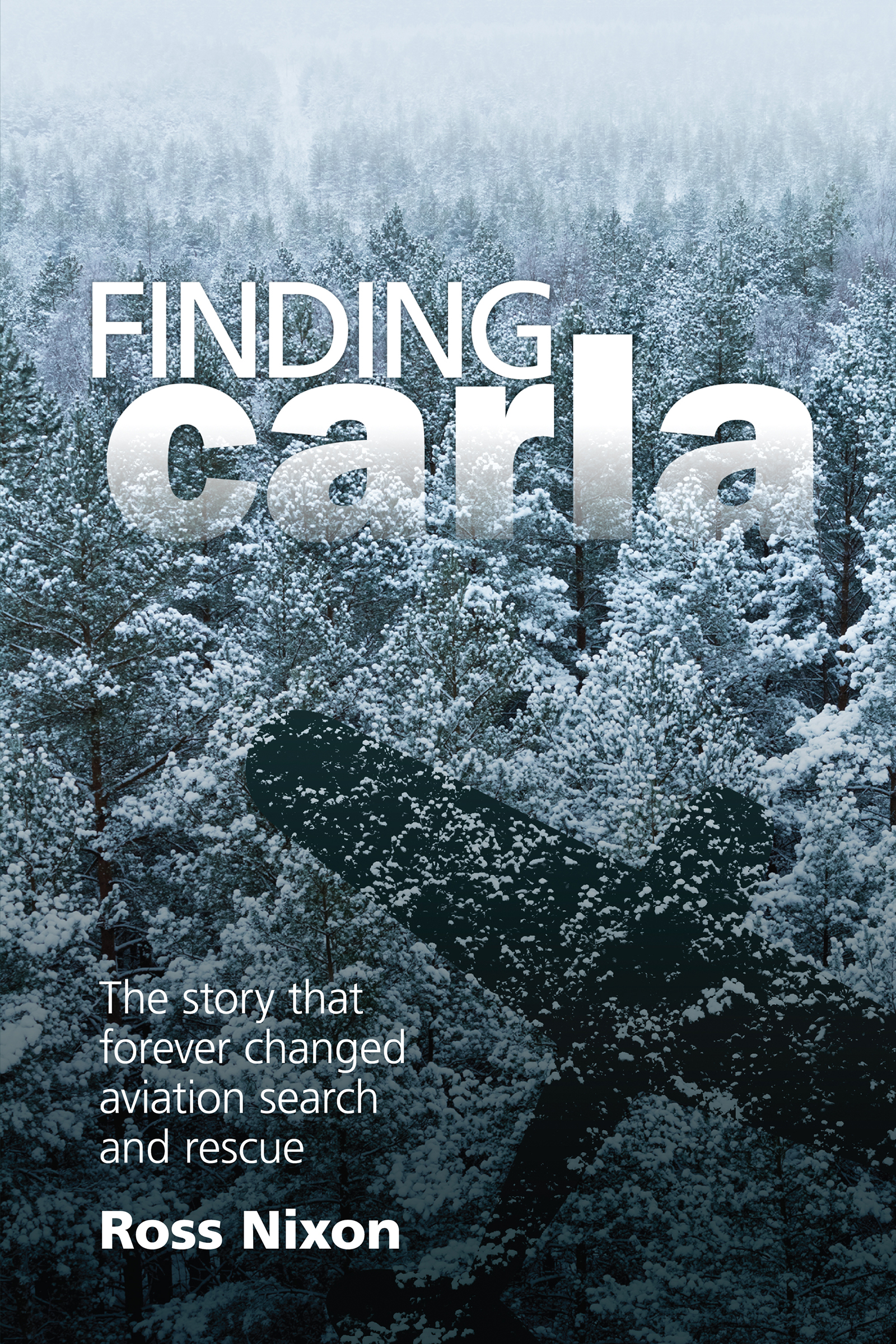 As a young boy, Ross Nixon became dimly aware of the Oien family tragedy, but at first as only an incomplete, overheard account while he worked on his own father's airplane ? which was the same model as the Oien family's. It all turned into a mystery he felt he had to solve. Driven by a compelling vision of Carla writing in a diary while waiting for help to come, that inspiration led him to research and write. Coincidences of life helped lead him to answers? and finally, Finding Carla was a story Ross just had to tell.