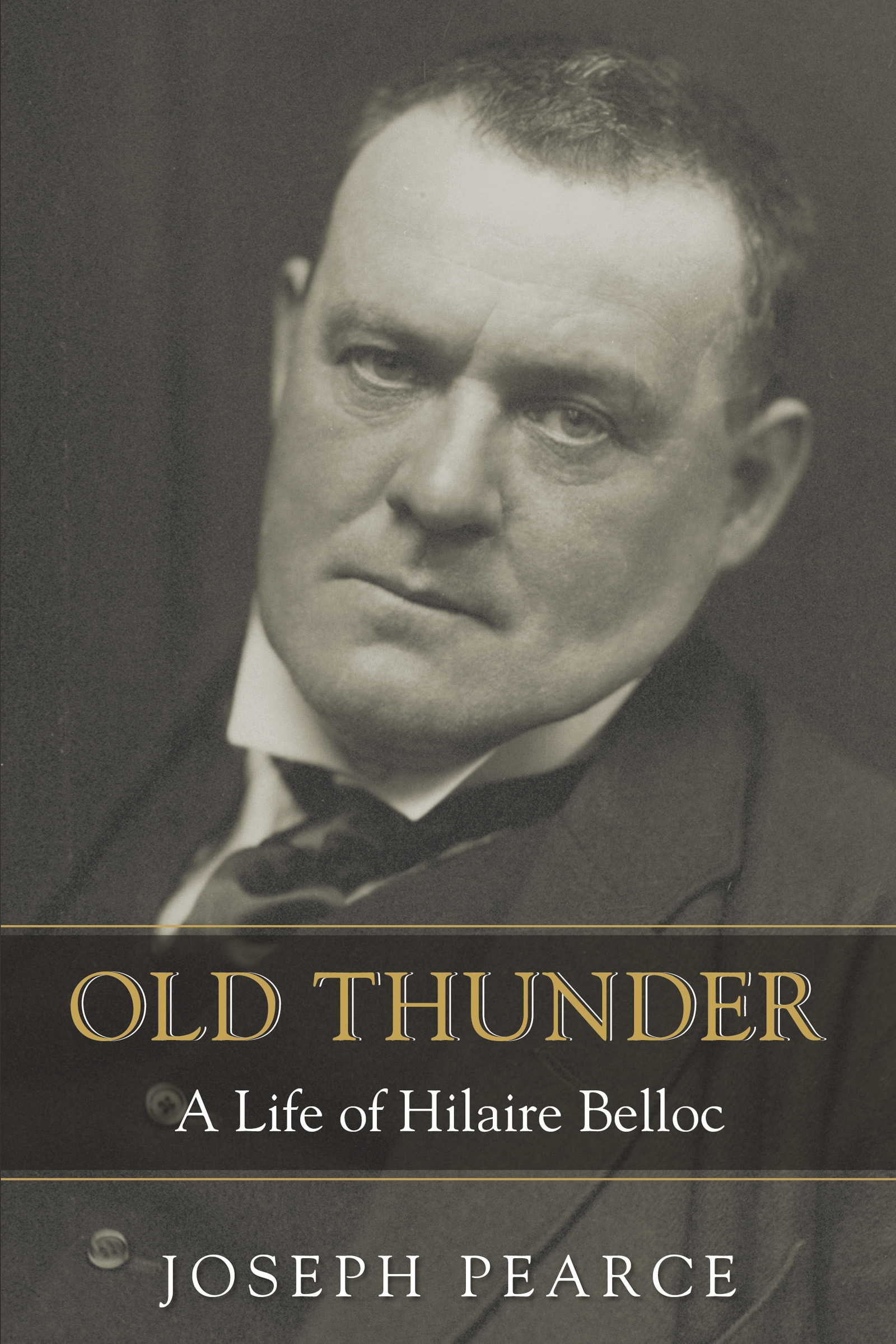 A Life of Hilaire Belloc

Hilaire Belloc is one of the most important writers of the twentieth century. At turns reviled or revered, depending on the audience, he was a razor sharp social commenter and a master of both poetry and prose, who continues to captivate readers. In Old Thunder, Joseph Pearce examines Belloc’s enduring impact on British intellectual life. Along the way, Pearce uncovers Belloc’s relationships with Chesterton, Waugh, and Sassoon, among others. Pearce also illuminates another side of Belloc’s personality by relaying his long courtship with Elodie Hogan, her brief stint in a convent, and his ultimate grief at her death. In this updated biography, with a new introduction by Dale Alhquist, Joseph Pearce uses previously unpublished letters and photographs to reveal in Belloc a romantic, complex, and solitary man, who is one of the true giants of the Catholic revival in the last century.