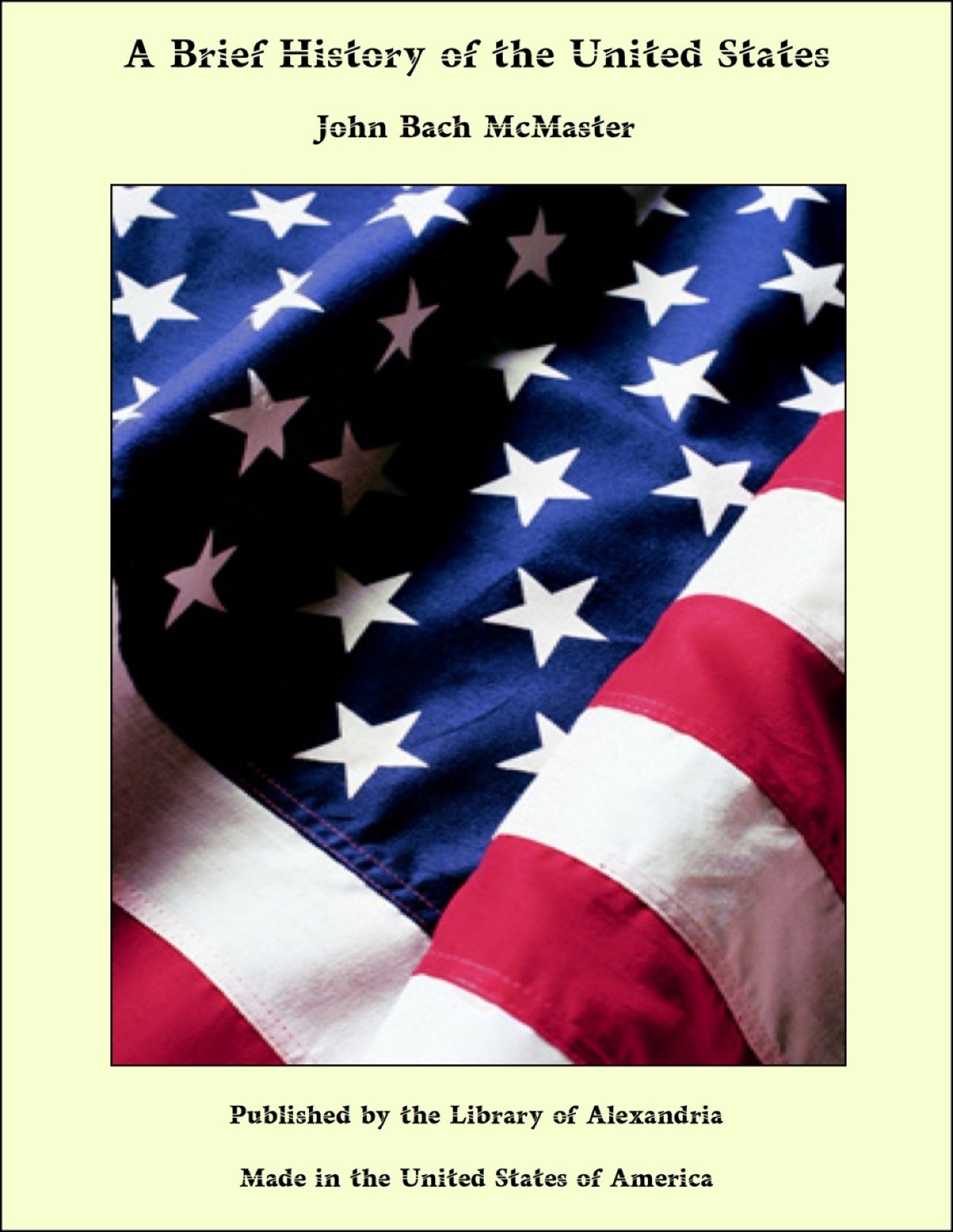 A Brief History of the United States

Feeling in Spain.—America, at this time, was to the Spaniard a land of vague, but magnificent promise, where the simple natives wore unconsciously the costliest gems, and the sands of the rivers sparkled with gold. Every returning ship brought fresh news to quicken the pulse of Spanish enthusiasm. Now, Cortez had taken Mexico, and reveled in the wealth of the Montezumas; now, Pizarro had conquered Peru, and captured the riches of the Incas; now, Magellan, sailing through the straits which bear his name, had crossed the Pacific, and his vessel returning home by the Cape of Good Hope, had circumnavigated the globe. Men of the highest rank and culture, warriors, adventurers, all flocked to the new world. Soon Cuba, Hispaniola, Porto Rico, and Jamaica were settled, and ruled by Spanish governors. Among the Spanish explorers of the sixteenth century we notice the following: PONCE DE LEON (pon’-tha-da-la-on’) was a gallant soldier, but an old man, and in disgrace. He coveted the glory of conquest to restore his tarnished reputation, and, besides, he had heard of a magical fountain in this fairy land, where one might bathe and be young again. Accordingly he equipped an expedition, and sailed in search of this fabled treasure. On Easter Sunday (Pascua Florida, in Spanish), 1512, he came in sight of a land gay with spring flowers. In honor of the day, he called it Florida. He sailed along the coast, and landed here and there, but returned home at last, an old man still, haying found neither youth, gold, nor glory.