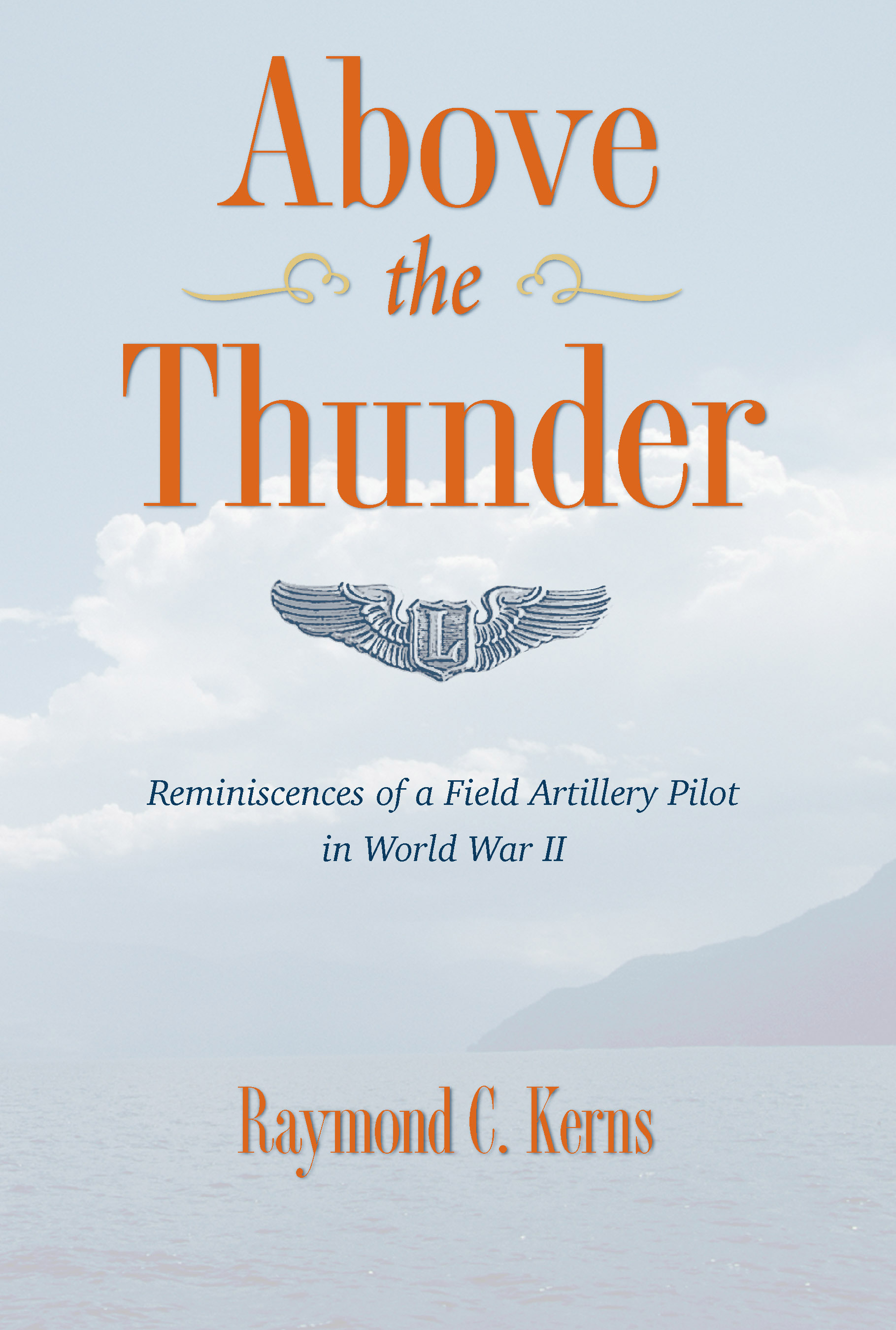 Reminiscences of a Field Artillery Pilot in World War II

The son of a Kentucky tobacco farmer, Raymond Kerns dropped out of high school after the eighth grade to help on the farm. He enlisted in the Army in 1940 and, after training as a radio operator in the artillery, was assigned to Schofield Barracks (Oahu) where he witnessed the Japanese attack on Pearl Harbor and participated in the ensuing battle.

In the months before Pearl Harbor, Kerns had passed the Army’s flight training admission exam with flying colors. But because he lacked a high school diploma, the Army refused to give him flying lessons. Undaunted, Private Kerns took lessons with a civilian flying school and was actually scheduled for his first solo flight on the afternoon of December 7, 1941.

Notwithstanding his lack of diploma, Kerns graduated from Officer Candidate School and then completed flight training in the L-4 Piper Cub in late 1942. He was assigned to the 33rd Infantry Division in New Guinea and saw extensive combat service there and in the Philippines. In a simple but riveting style, Kerns recalls flying multiple patrols over enemy-held territory in his light unarmored plane, calling and coordinating artillery strikes. While his most effective defense was the remarkable maneuverability and nimbleness of the L-4, he was often required to defend himself with pistols and rifles, hand grenades, and even a machine gun that he welded to his landing gear and once used to blow up an ammunition dump.

Proud of his service and convinced of the effectiveness and cost efficiency of the L-4 pilots in the Pacific and Europe, Kerns earned the Distinguished Flying Cross and the Silver Star.

Above the Thunder, arguably one of the best memoirs of combat action during World War II, will appeal to military historians as well as general readers.

Lt. Colonel Raymond C. Kerns (U.S. Army) wrote this memoir when he was in his seventies. He passed away in February 2008, knowing that his book would soon be published.