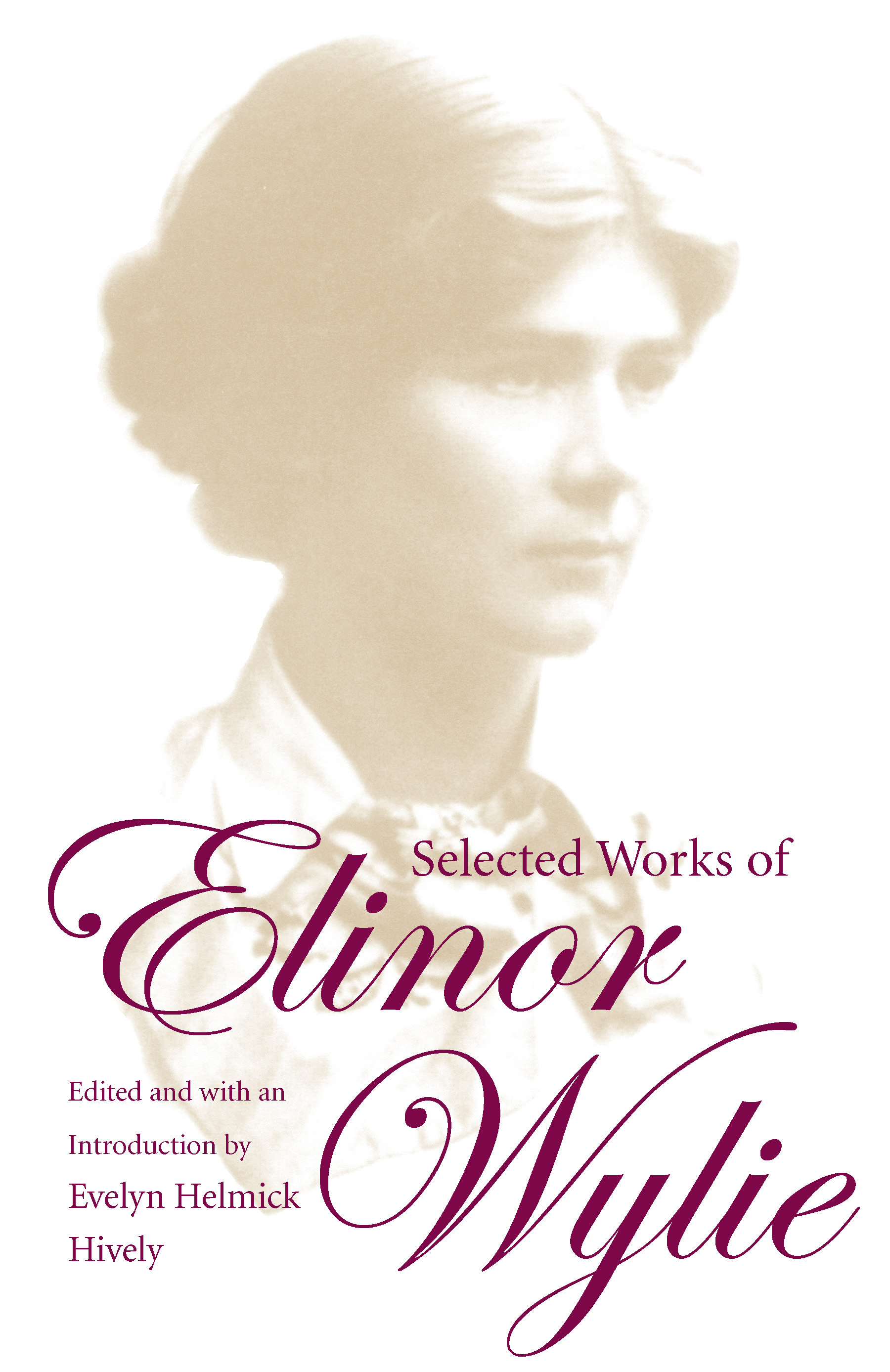 A sampling of Elinor Wylie's most representative work