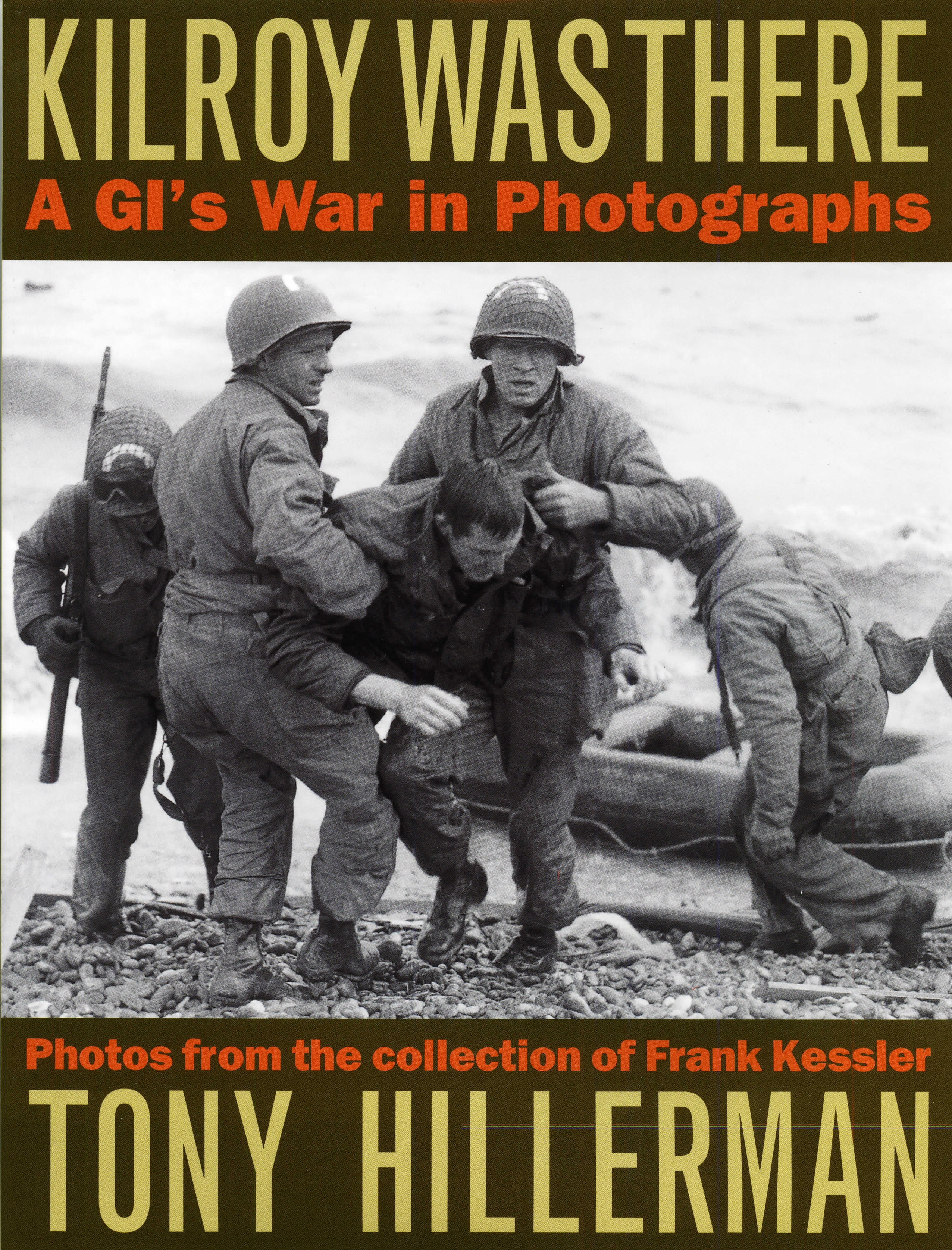 When I saw Frank Kessler’s collection of photographs I was struck by how different they were from the movie-camera views I see on television. No public relations pictures here, intended to glorify battle and rally support. These were up-close snapshots of the dirty, damp, and disheveled men in the rifle companies and tank units. It was the war as they endured it, as they struggled through it from the beaches of France to the streets of Berlin until they finally won it. —Tony Hillerman

Tony Hillerman (1925 2008), an Albuquerque, New Mexico, resident since 1963, was the author of 29 books, including the popular 18-book mystery series featuring Navajo police officers Jim Chee and Joe Leaphorn, two non-series novels, two children s books, and nonfiction works. He had received every major honor for mystery fiction; awards ranging from the Navajo Tribal Council's commendation to France 's esteemed Grand prix de litterature policiere. Western Writers of America honored him with the Wister Award for Lifetime achievement in 2008. He served as president of the prestigious Mystery Writers of America, and was honored with that group s Edgar Award and as one of mystery fiction s Grand Masters. In 2001, his memoir, Seldom Disappointed, won both the Anthony and Agatha Awards for best nonfiction.