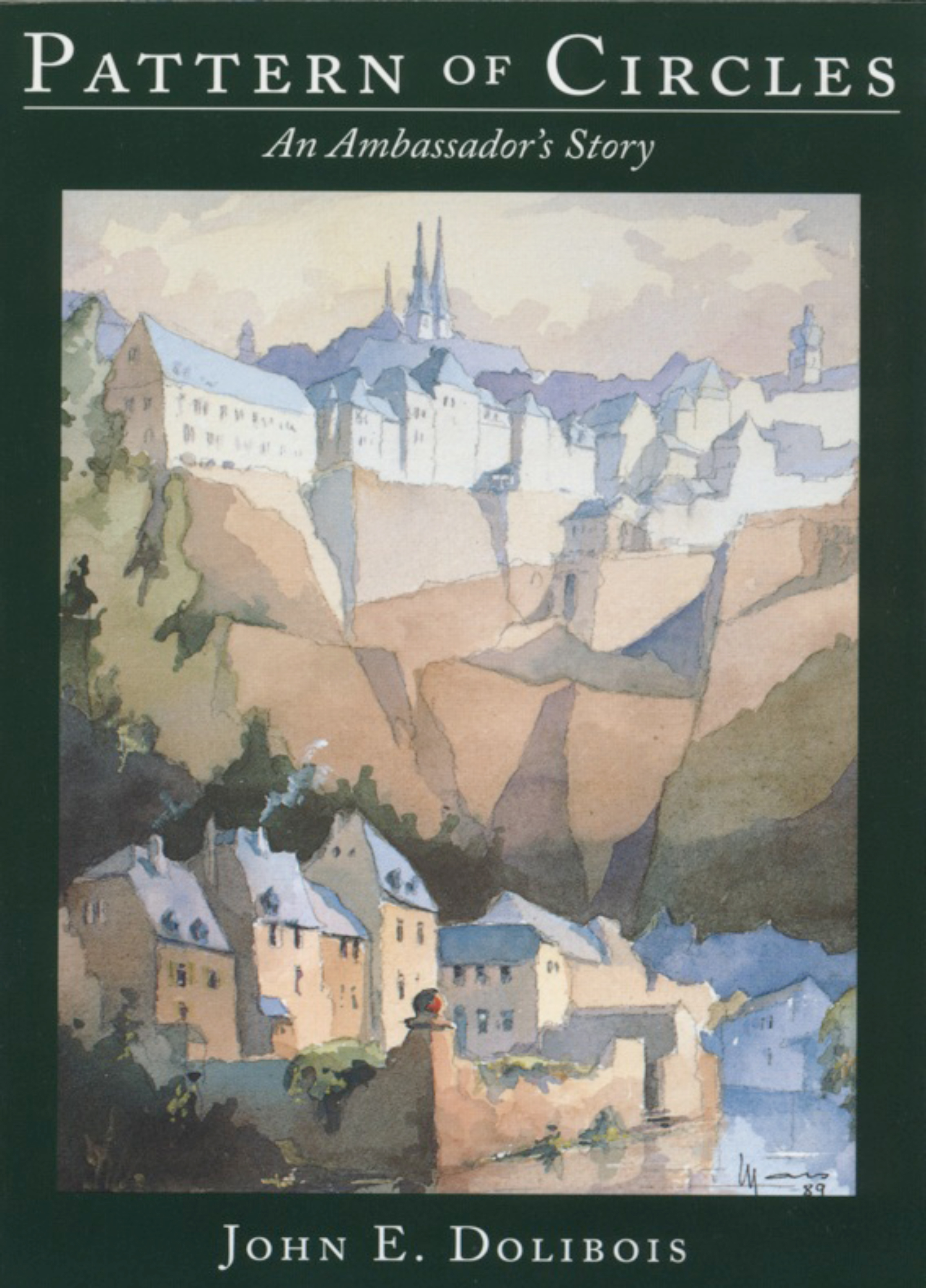 Pattern of Circles is a success story, for its author and his country. John E. Dolibois was born December 4, 1918, in Luxembourg. His mother died weeks later, and he was raised by an older sister until she left for Akron, Ohio, with her American husband. In 1931 John came to Akron with his father and thus began a fascinating life journey. He graduated from Miami University in 1942, in time for service as an Armored Force officer and then in Military Intelligence. In this latter station he assisted in the interrogation of the Nazi war criminals prior to the Nuremberg trials. His descriptions of Goering, Doenitz, Ribbentrop, et al. are perceptive, penetrating, and flavored with earthy humor. These chapters are set against the backdrop of war, the Holocaust, and attendant horrors. In 1981, after retirement from Miami University as Vice President for University Relations, Dolibois was called by President Ronald Reagan to become U.S. Ambassador to Luxembourg. His appointment came fifty years to the day from his arrival in Akron. His four years as ambassador are an appropriate chapter of life given to the service of his adopted country.