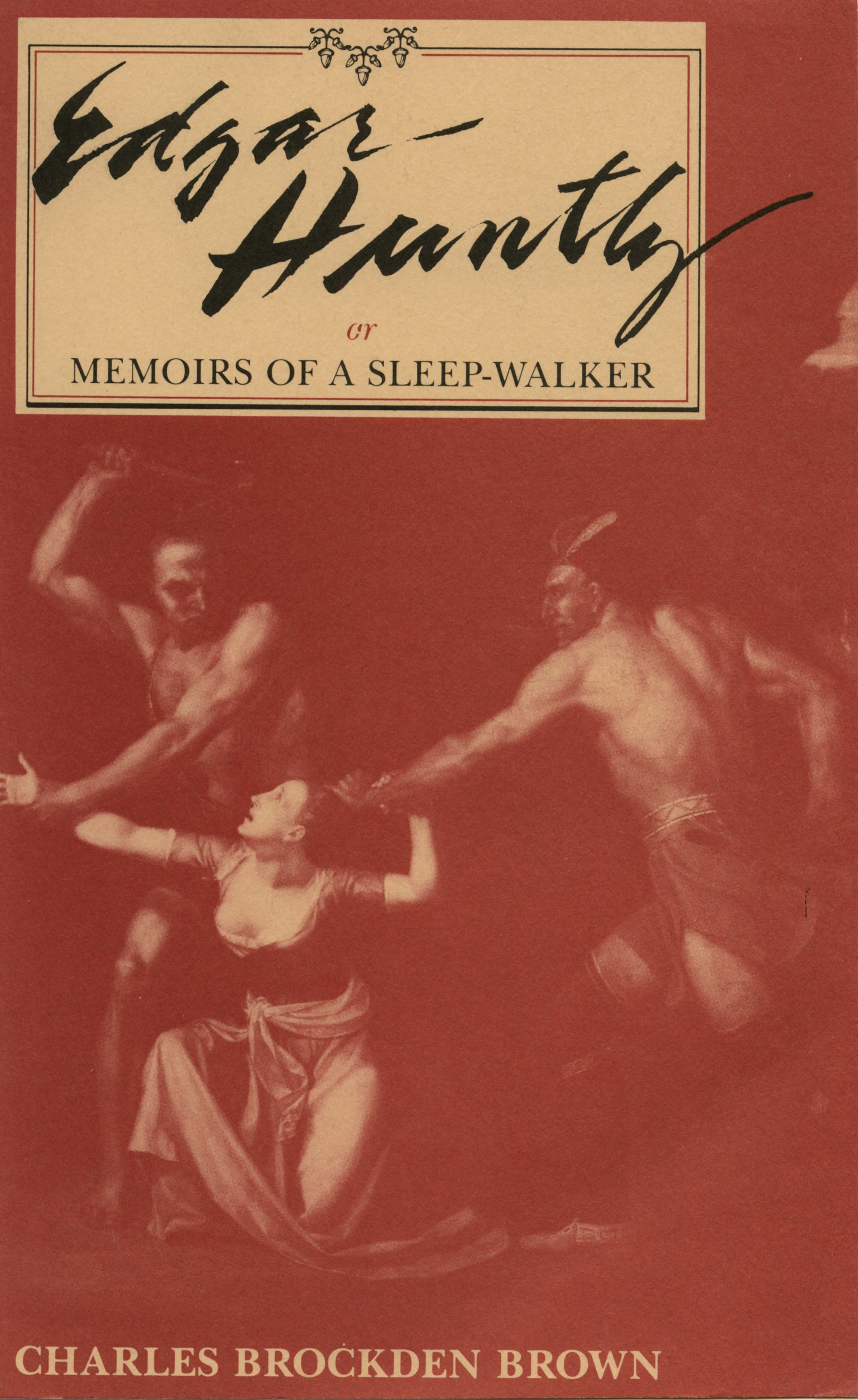 Often described as a "gothic novel," this is a classic American tale of mystery and murder with exciting and dramatic plot twists. Charles Brockden Brown is the most frequently studied and republished practitioner of the "early American novel," or the US novel between 1789 and roughly 1820.

This volume contains a critical edition of Charles Brockden Brown’s Edgar Huntly, the third of his novels to be published in 1799 and the first to deal with the American wilderness. The basis of the text is the first edition, printed and published by Hugh Maxwell in Philadelphia late in the year, but the “Fragment” printed independently in Brown’s Monthly Magazine earlier in 1799 supplies some readings in Chapters 17-20. The Historical Essay, which follows the text, covers matters of composition, publication, historical background, and literary evaluation, and the Textual Essay discusses the transmission of the text, choice of copy-text, and editorial policy. A general textual statement for the entire edition appears in Volume I of the series.