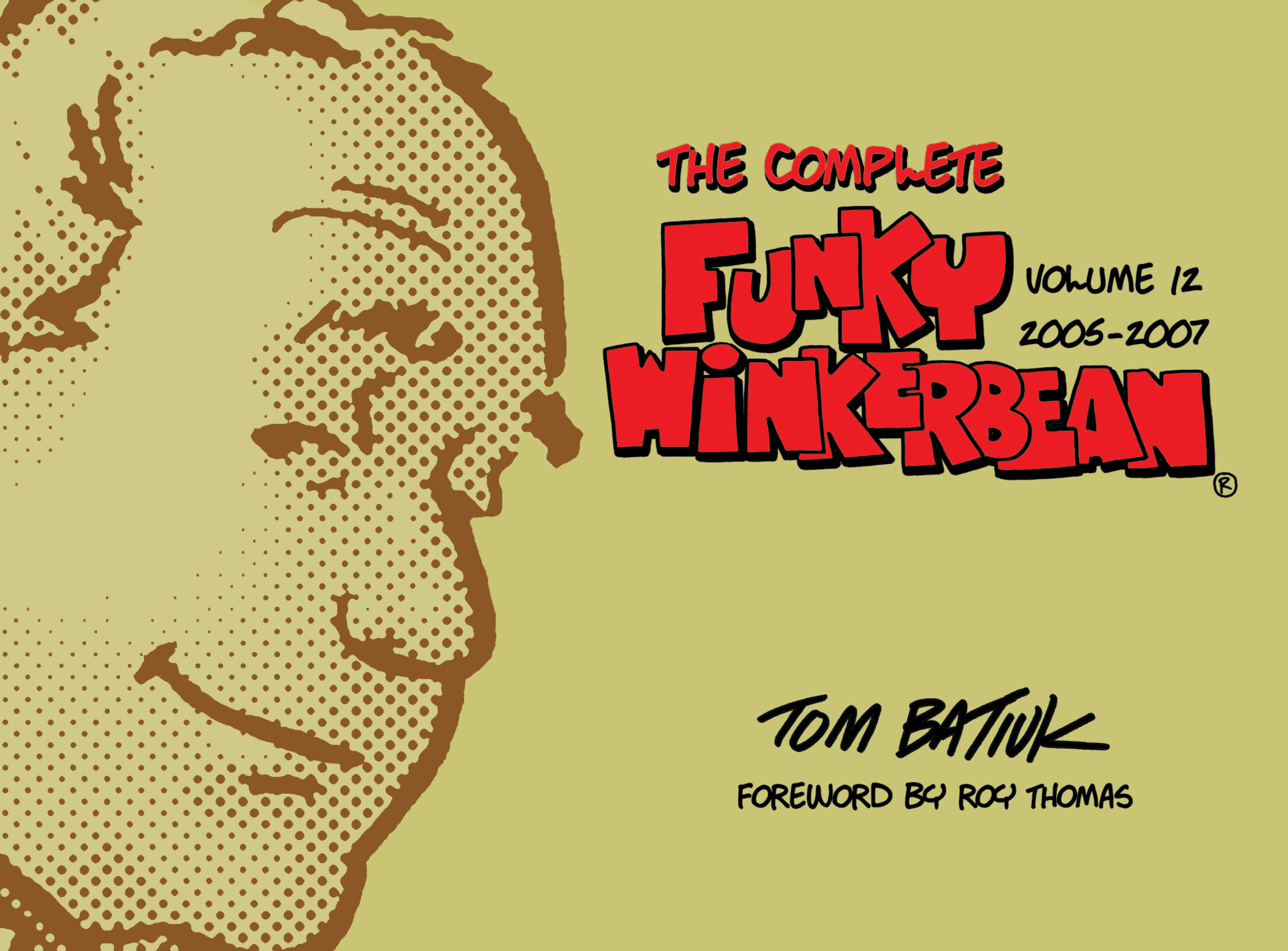 Since its newspaper debut in 1972, the comic strip Funky Winkerbean has chronicled the journey through life of a group of students from the fictitious West View High School. This twelfth volume presents strips from 2005, 2006, and 2007.

Mixing humor with serious, real-life issues, this volume of The Complete Funky Winkerbean demonstrates that comics that entertain us can also help us comprehend and navigate life’s most difficult challenges.

This volume includes the story arc dealing with Lisa Moore’s heartbreaking battle with breast cancer, which became a finalist in the cartooning category of the 2008 Pulitzer Prizes. Other stories include Lisa defending comic shop owner John Howard in an obscenity lawsuit, Wally’s struggles with PTSD upon returning from the war in Afghanistan, and his return to Afghanistan with his wife Becky as part of a project to clear landmines. Marriages, graduations, births, and even the building of a new school all weave around and through Lisa’s story.

Tom Batiuk is a graduate of Kent State University. His Funky Winkerbean and Crankshaft comic strips are carried in hundreds of newspapers throughout the United States. He was recognized as one of the three finalists in the cartooning category of the 2008 Pulitzer Prize awards for the series of daily comic strips that chronicled the death of longtime character Lisa Moore. His Funky Winkerbean series and Roses in December were finalists for the 2016 Eisner Awards.