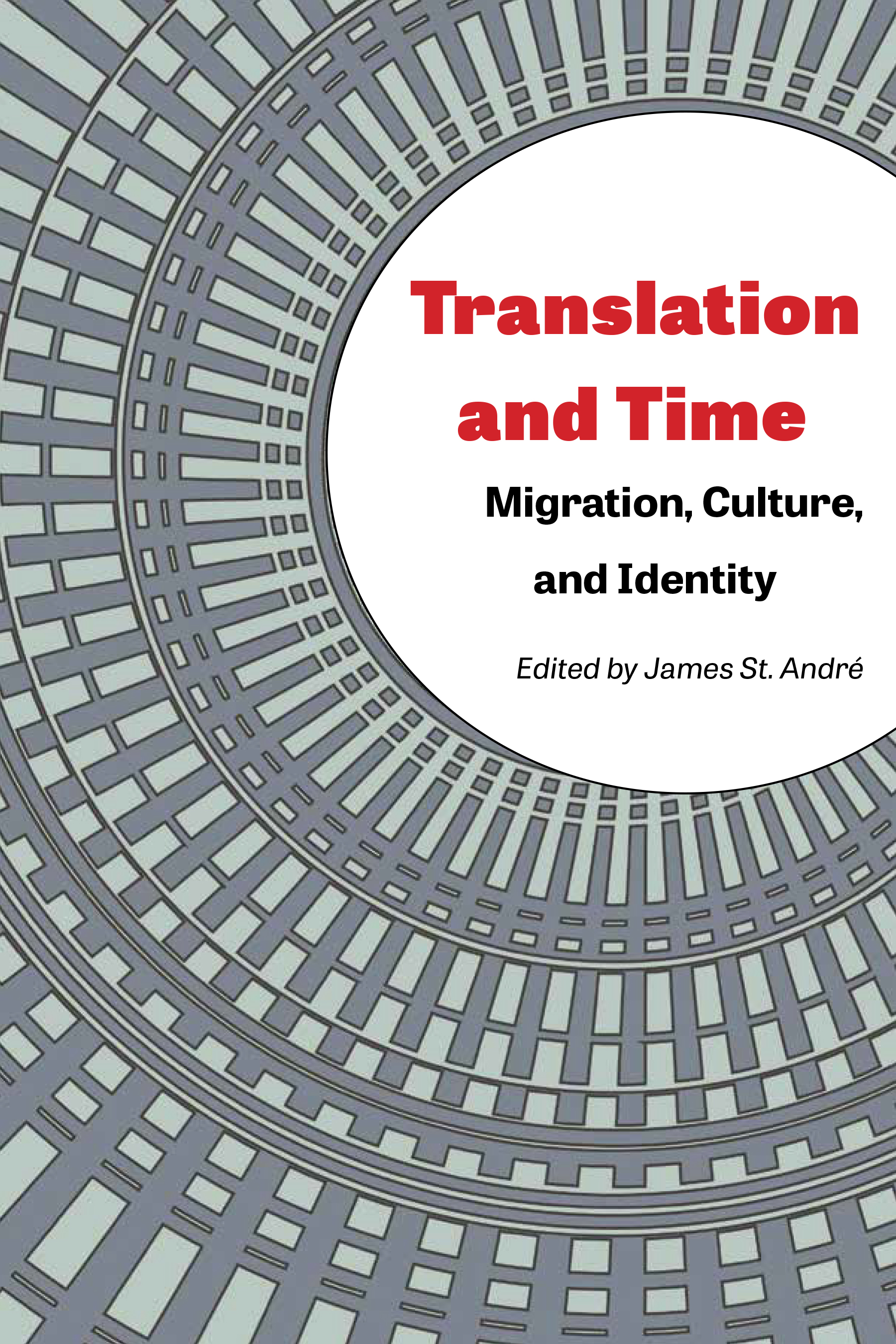 Essays exploring the effect of time on translation studies

This volume brings together ten essays on the relation between temporality and translation, engaging in both theoretical reflection and consideration of concrete case studies. The essays can be read independently, but three major themes run through them and facilitate a discussion about the many ways in which the theoretical and practical consideration of temporality may provide new insights and research directions for translation studies.

The first main theme is temporal metaphors for translation. Why do so few metaphors that describe translation relate to time? How have the few metaphors relating to time that have been used impacted the development of the field? What new metaphors might be useful?

The second theme is the relation between translation and modernity as a new experience of temporality. In China, as in many countries outside Europe, the passage to modernity has been inextricably bound up in the act of translation, either of European texts into Chinese as a way of “importing” modernity or the translation of Chinese texts into European languages as a gauge of quality and a sign that China has become modern.

Third is the translation of temporality and the competing temporalities of source and target texts. How are the nuances of temporality translated, and how do any shifts that occur affect the meaning of the translation? Different cultures have different concepts of time; Nida famously gave the example of a South American language where the past is seen as existing in front of a person while the future is behind them, because they know (“see”) the past but cannot know the future. Several essays engage with these and related issues.

James St. André is associate professor in the department of Translation at the Chinese University of Hong Kong and is the director of the Centre for Translation Technology. His publications include Translating China as Cross-Identity Performance, the edited volume Thinking Through Translation with Metaphors, and various articles including “Revisiting Walter Benjamin’s ‘Task of the Translator’ in light of his Concept of Criticism in German Romanticism” (TTR 2011), winner of the Vinay and Darbelnet Prize of the Canadian Association for Translation Studies.